Emmi is the largest Swiss milk processor and one of the most innovative premium dairies in Europe. In alignment with its progressive philosophy, Emmi Austria decided to incorporate VR as a cutting-edge promotional tool for their coffee brand Caffe Latte to appeal to younger audiences during road shows.

Coffee wakes you up. It also makes you faster, more alert. Following this line of thought, and keeping our target audience in mind, we created two VR experiences: a rollercoaster and a bean catcher game. The Rollercoaster experience had two parts. The first one was a fully real-time rendered VR rollercoaster, in which people could experience the exciting world of Caffe Latte through the twists and turns of a heart-pumping ride, which also had the look and feel of the brand. The second part was a stereoscopic 360º VR version of the same ride in an app that allowed visitors to show the ride to friends at home. The second experience, the bean catcher, was a game with high scores, where players had to catch beans that were shot towards them while wearing a rim attached to their head. The faster they could move around the “bean court” and the more attention they paid to the speed and sequence of the thrown beans, the more points they made.

The VR rollercoaster was featured online by numerous game experts and enthusiasts from all over the world. Many of them made their own videos documenting their first time of trying out the experience, making sure the viewers could have a taste of the thrill of riding the rollercoaster. It was referred to as “not just another VR rollercoaster”, or “one of the best VR rollercoasters for Google Cardboard.” During Emmi’s roadshows, the bean catcher created a substantial level of engagement amongst participants of all ages, especially for people who were trying VR for the first time, due to its high standard of graphics and interactivity.

“vrisch did an amazing job bringing our idea to life in VR. The team is not only highly professional but also easygoing and fun.” 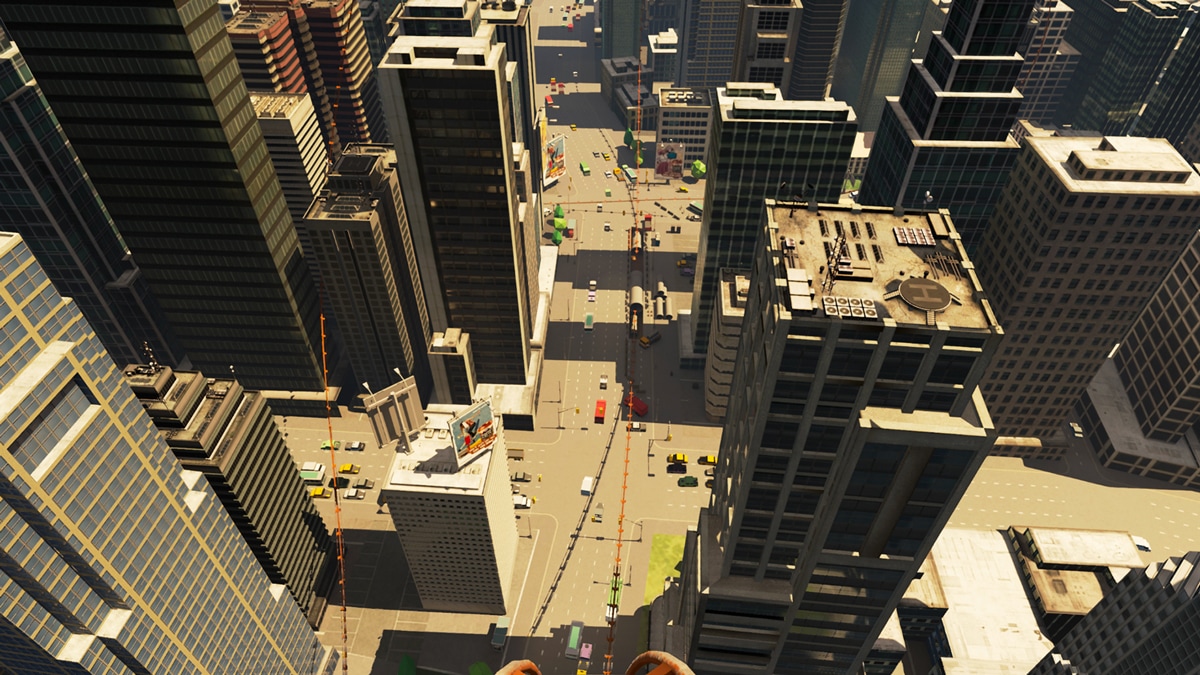 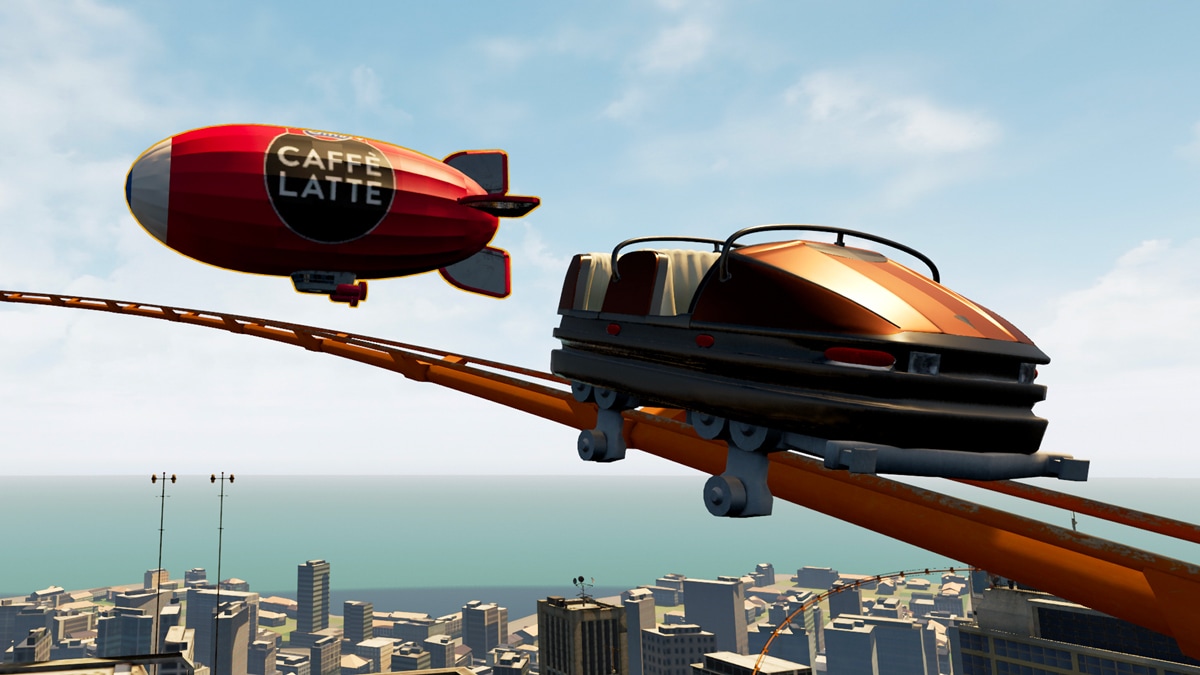 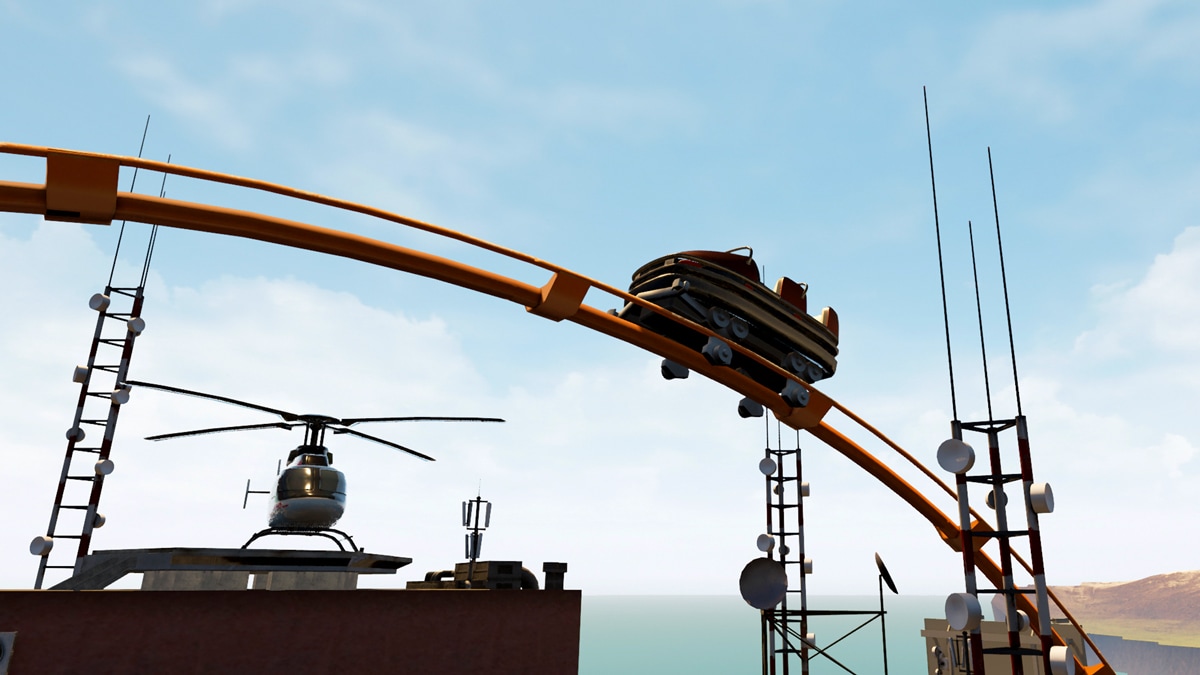 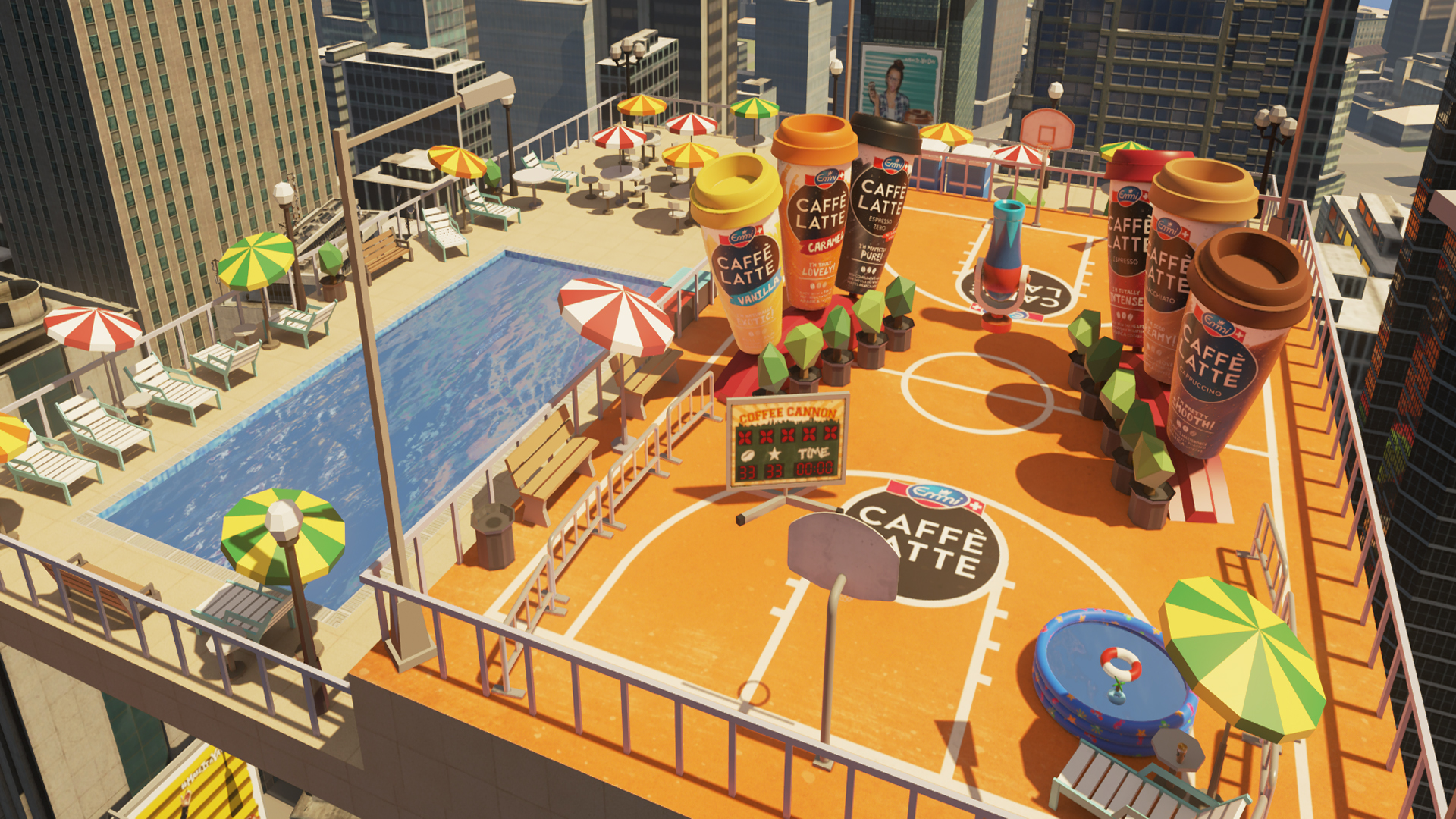 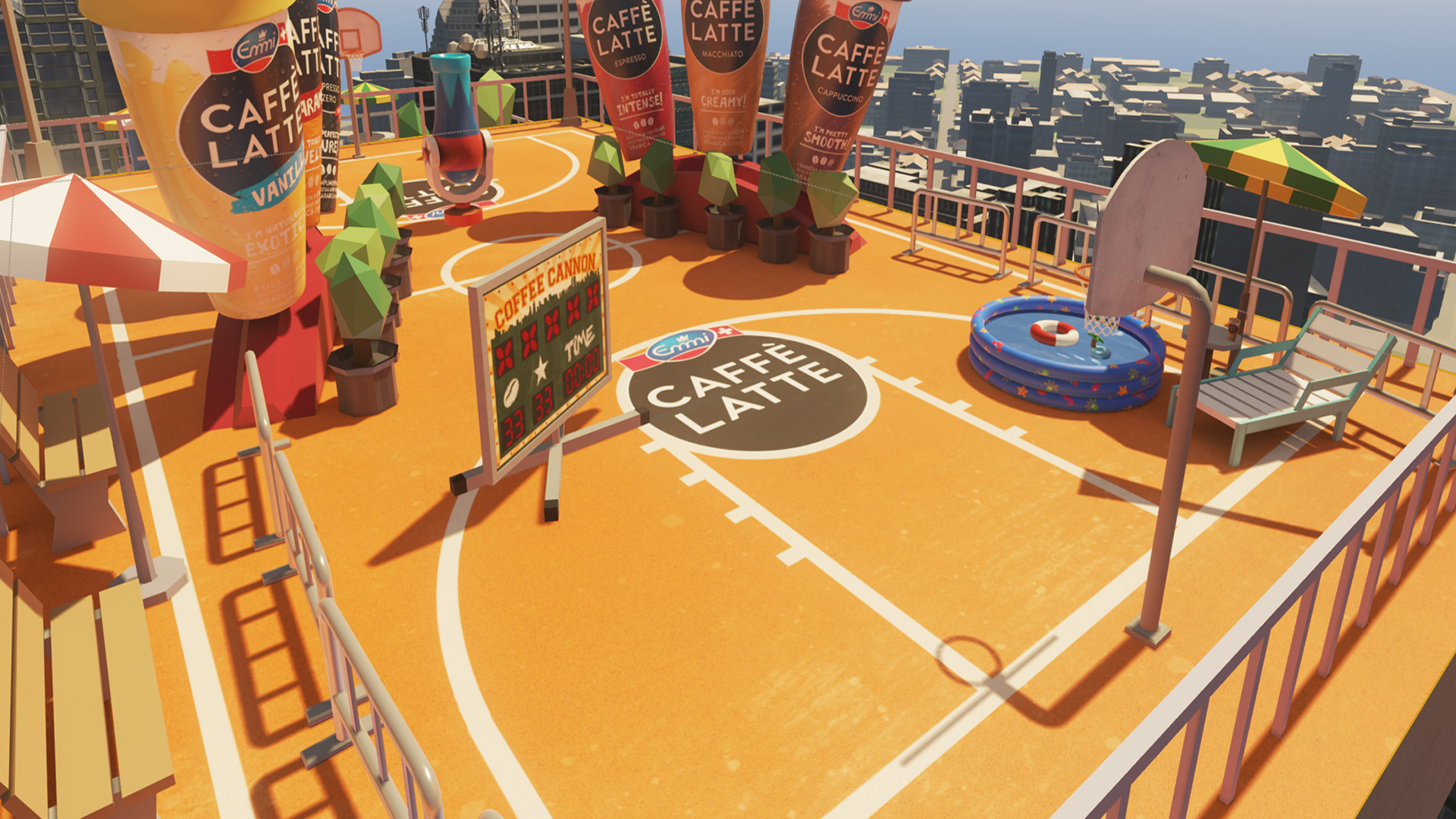 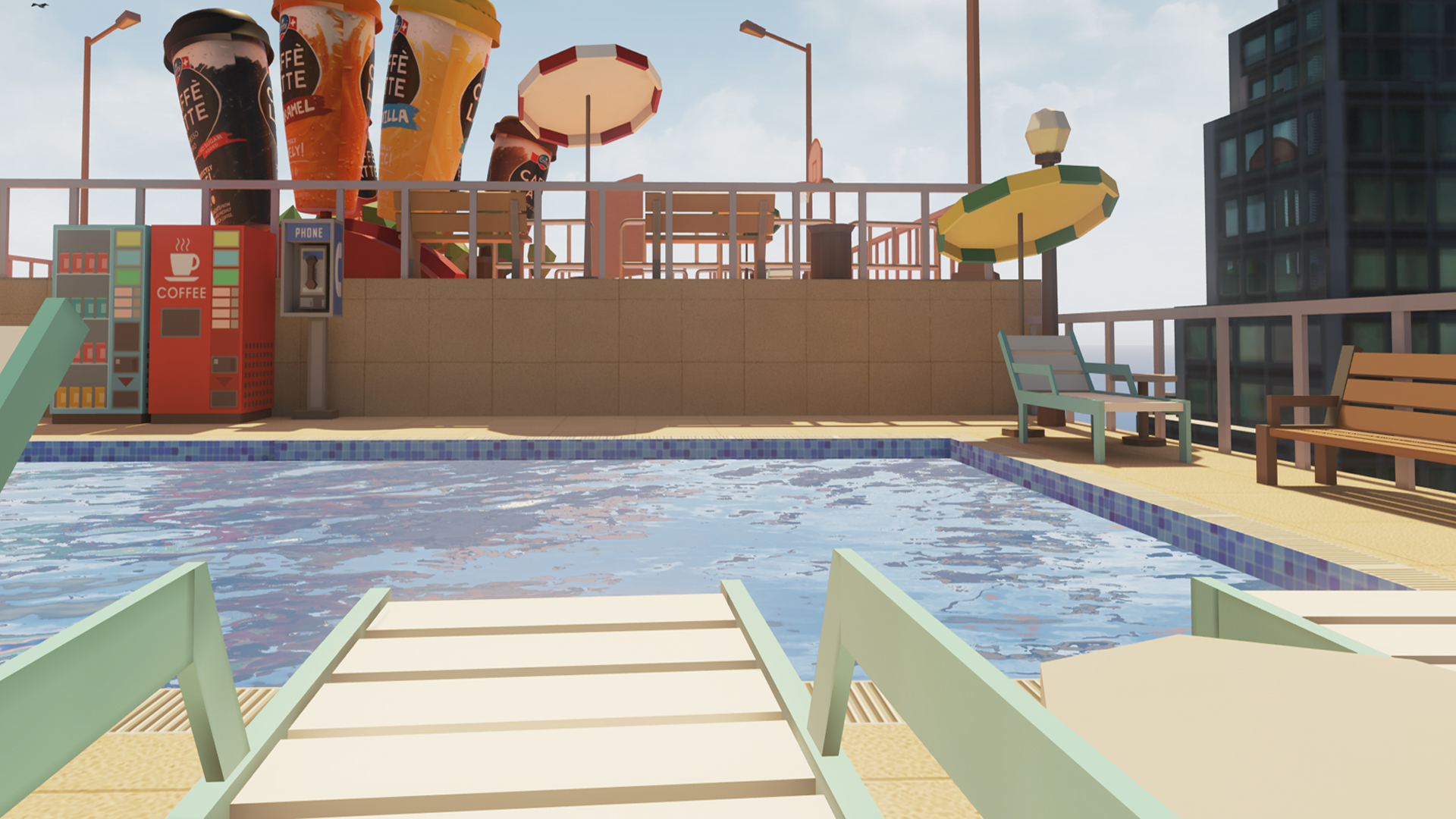 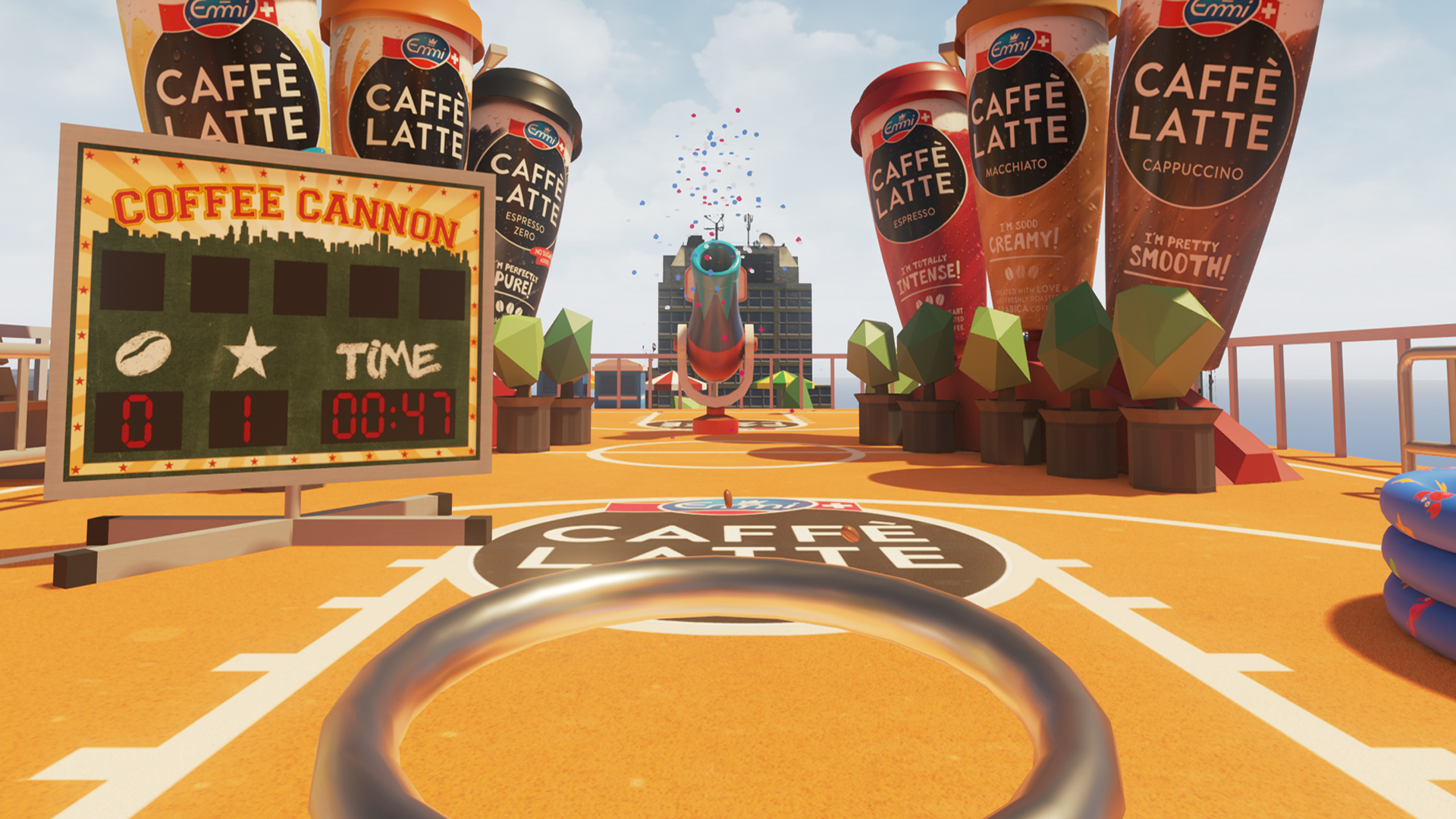 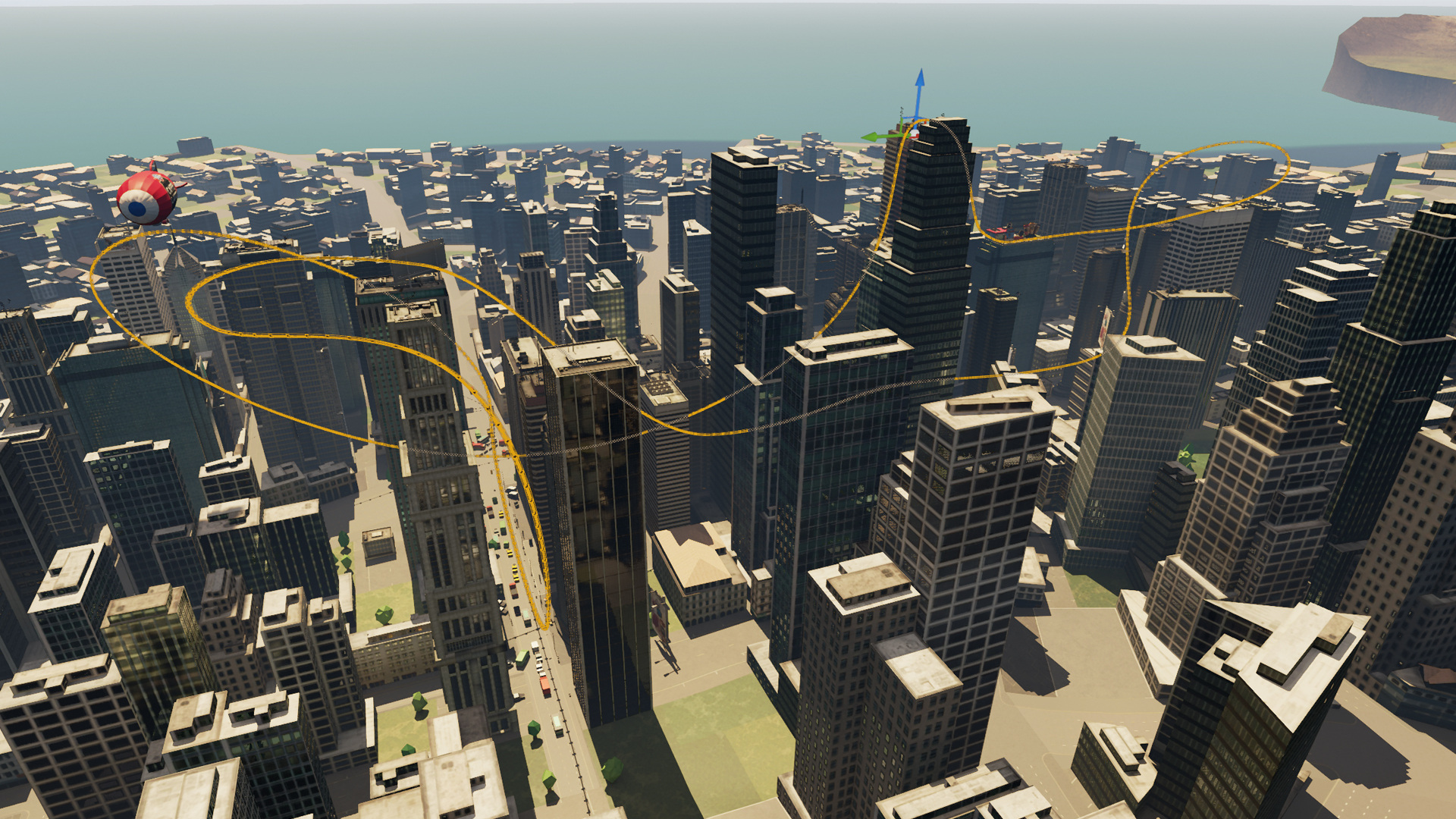 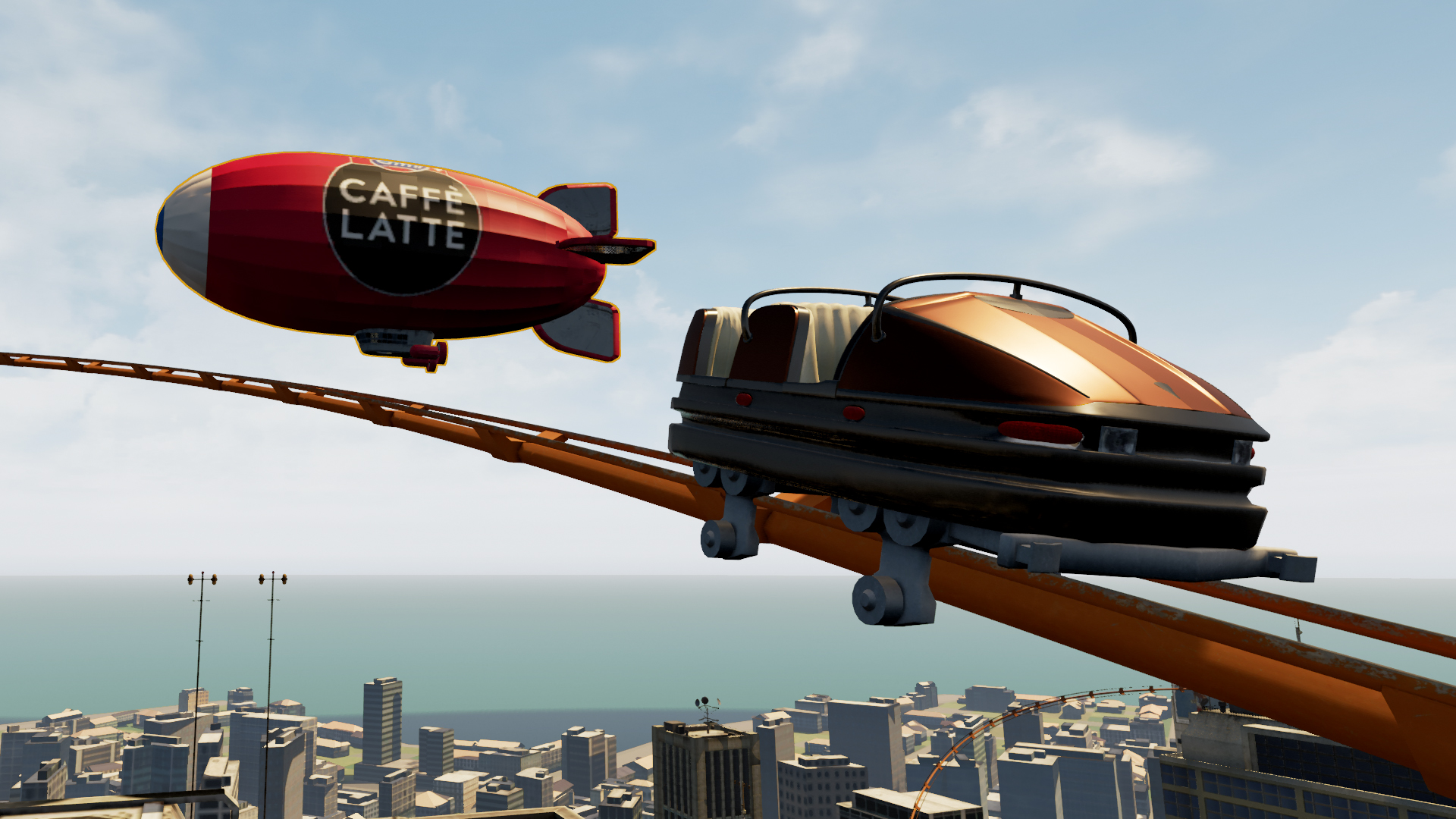 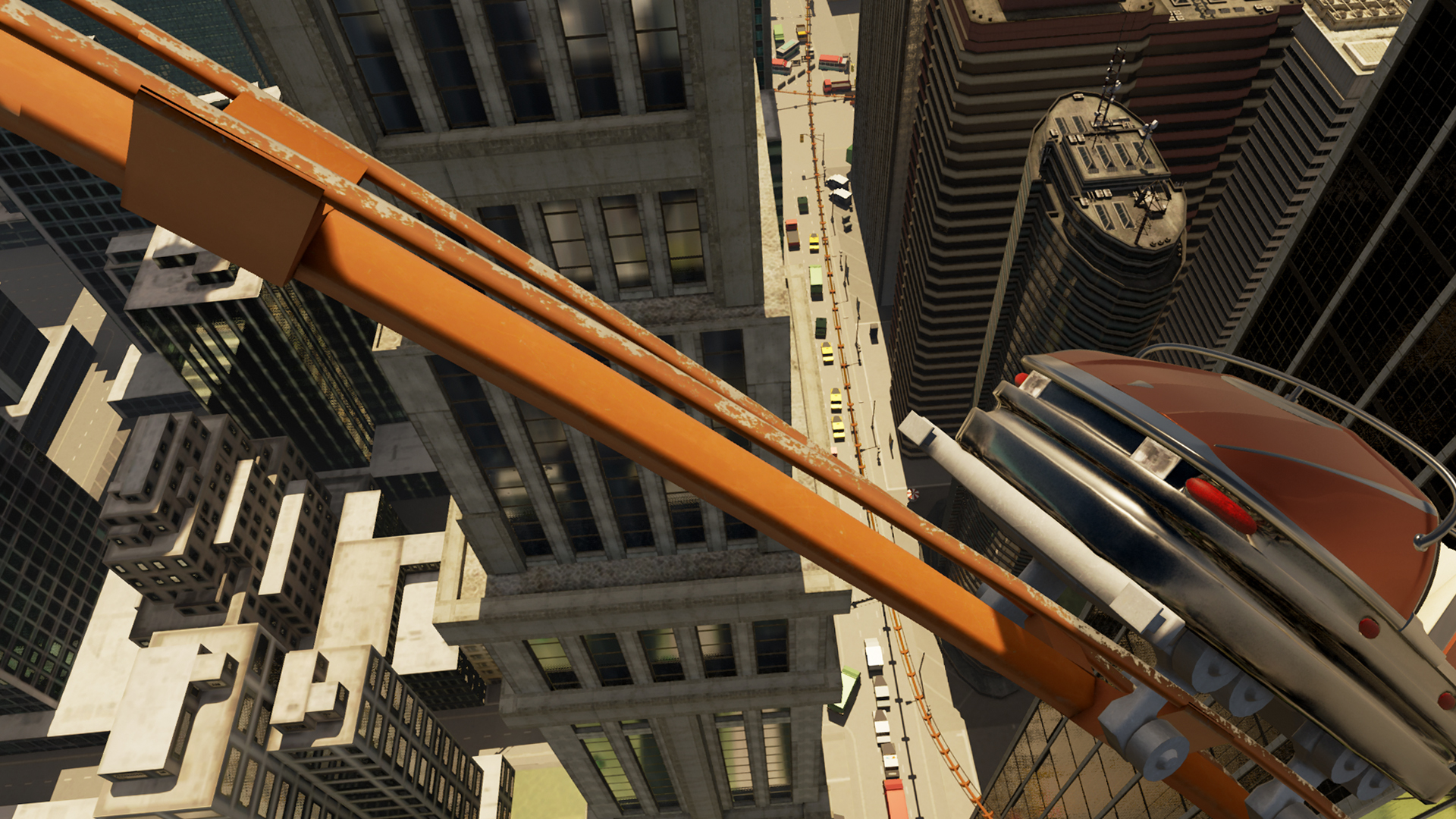 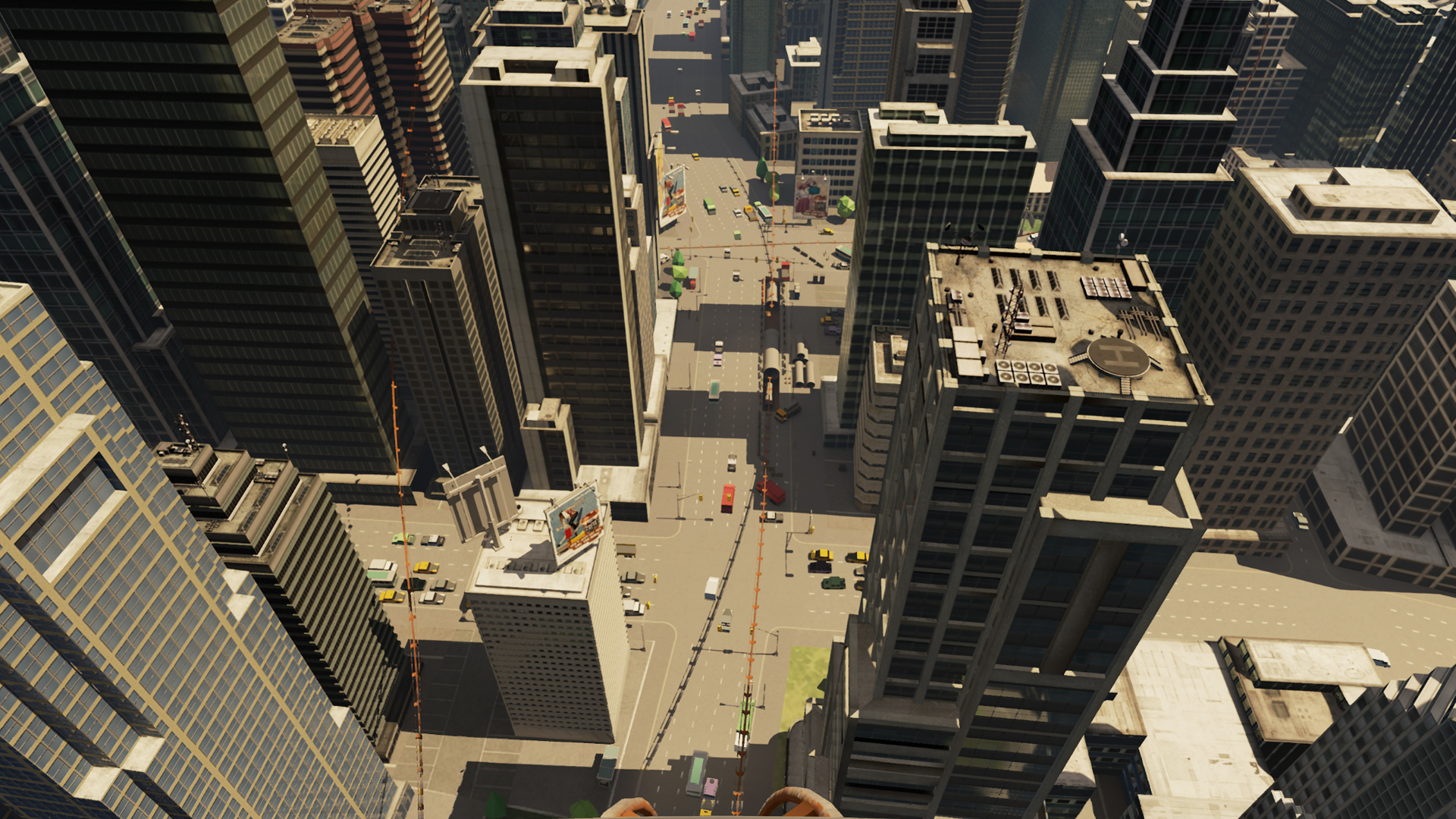 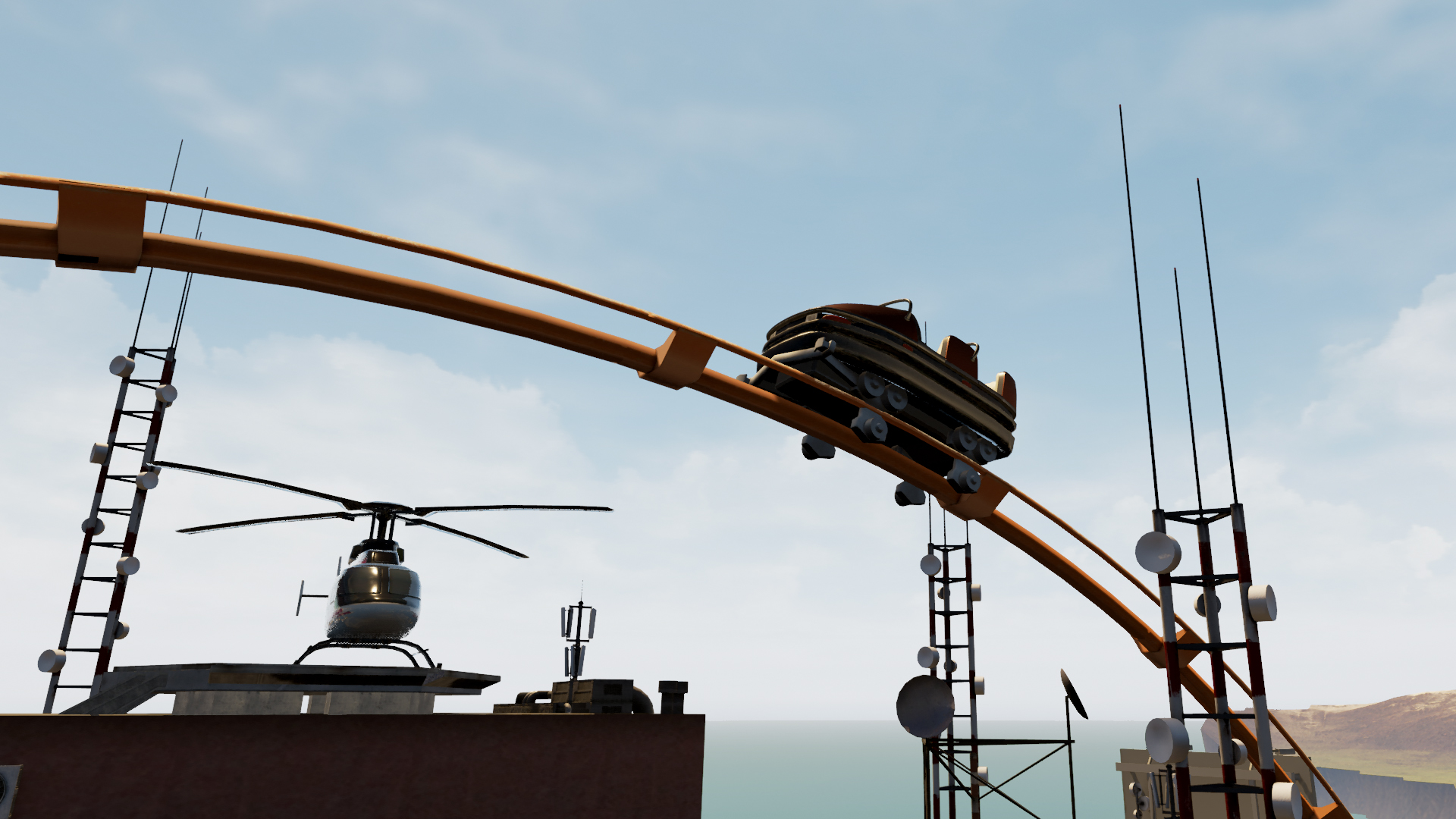