Vienna’s legendary amusement park Prater wanted to become the first in Austria to include a virtual reality experience within the amusement park context. Their wish was to create an experience that would preserve and transmit the essence of both the Prater and the city of Vienna while offering visitors a new and original form of entertainment.

We created The Clown, Austria’s first VR ghost train. As part of the ride, users sit in horror-themed wagons, strap on virtual reality headsets along with headphones, and while they’re waiting for the cart to move they meet a virtual clown who runs and jumps around, eagerly waiting to interact with them. The ride starts by entering an indoor railed room. Once inside, users relive the gruesome tale of a once-happy family, which unveils itself following the twists and turns of the physical feedback of the wagon. The Clown combines live action with 3D animation and was produced in four days of shooting in three different locations: a long-gone out-of-service ‘Fleischerei’ (butcher’s), which preserved most of the tools and structure of the original meat processing facility, a 130-year-old villa, and a professional film studio.

The Clown became Austria’s first virtual reality ghost train (Geisterbahn), which led to great media coverage. As the first one of its kind, The Clown opened a completely new form of amusement park entertainment in Vienna that combines film, audience interaction, and theatrical elements. 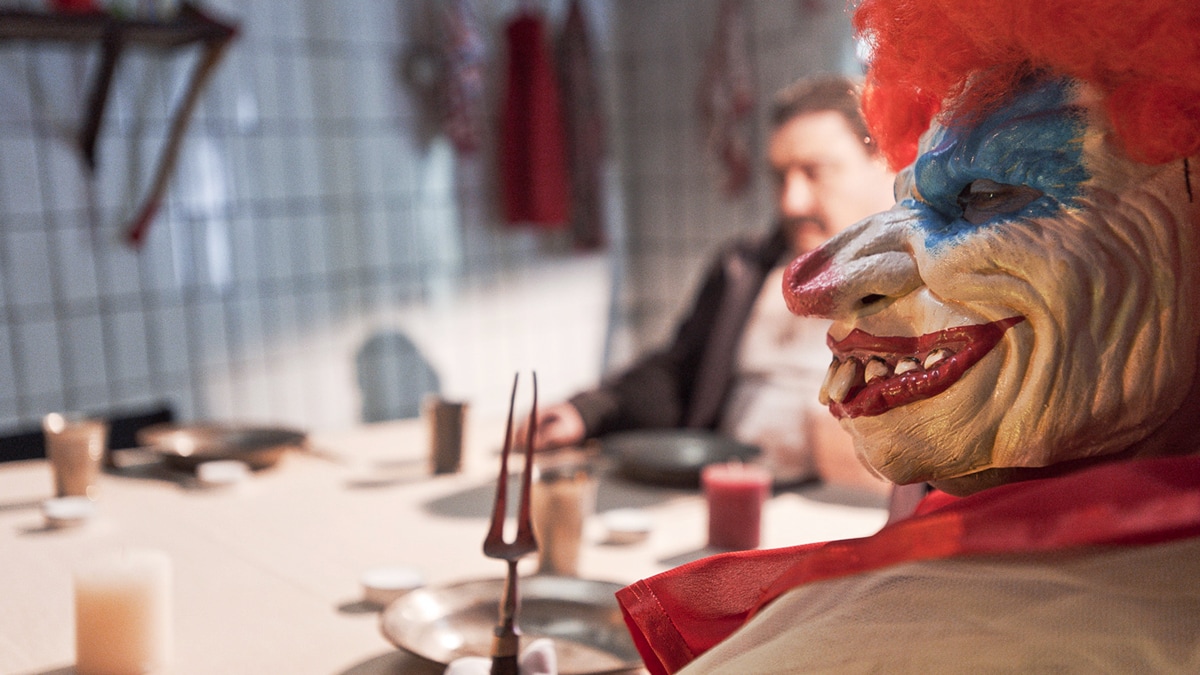 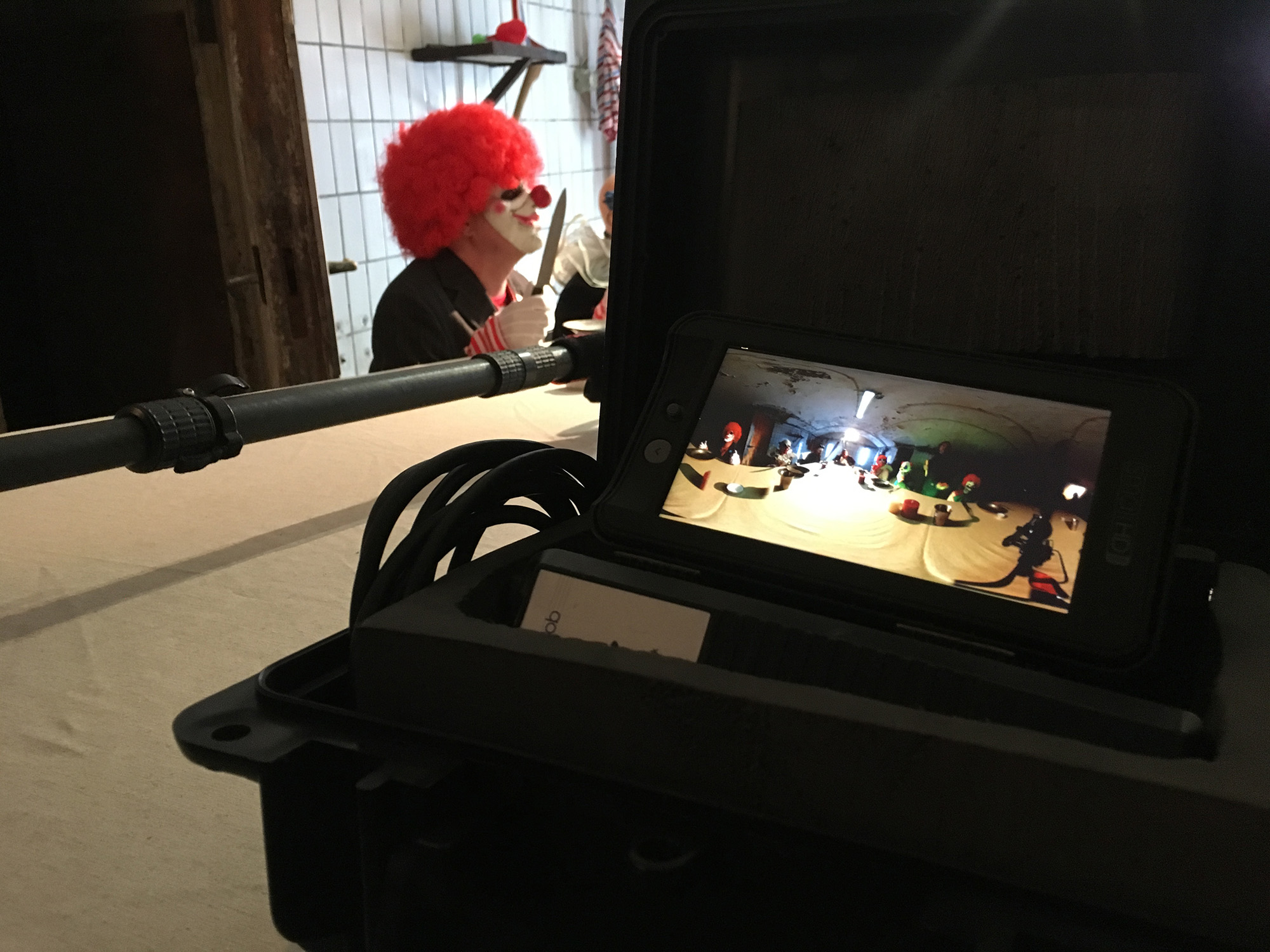 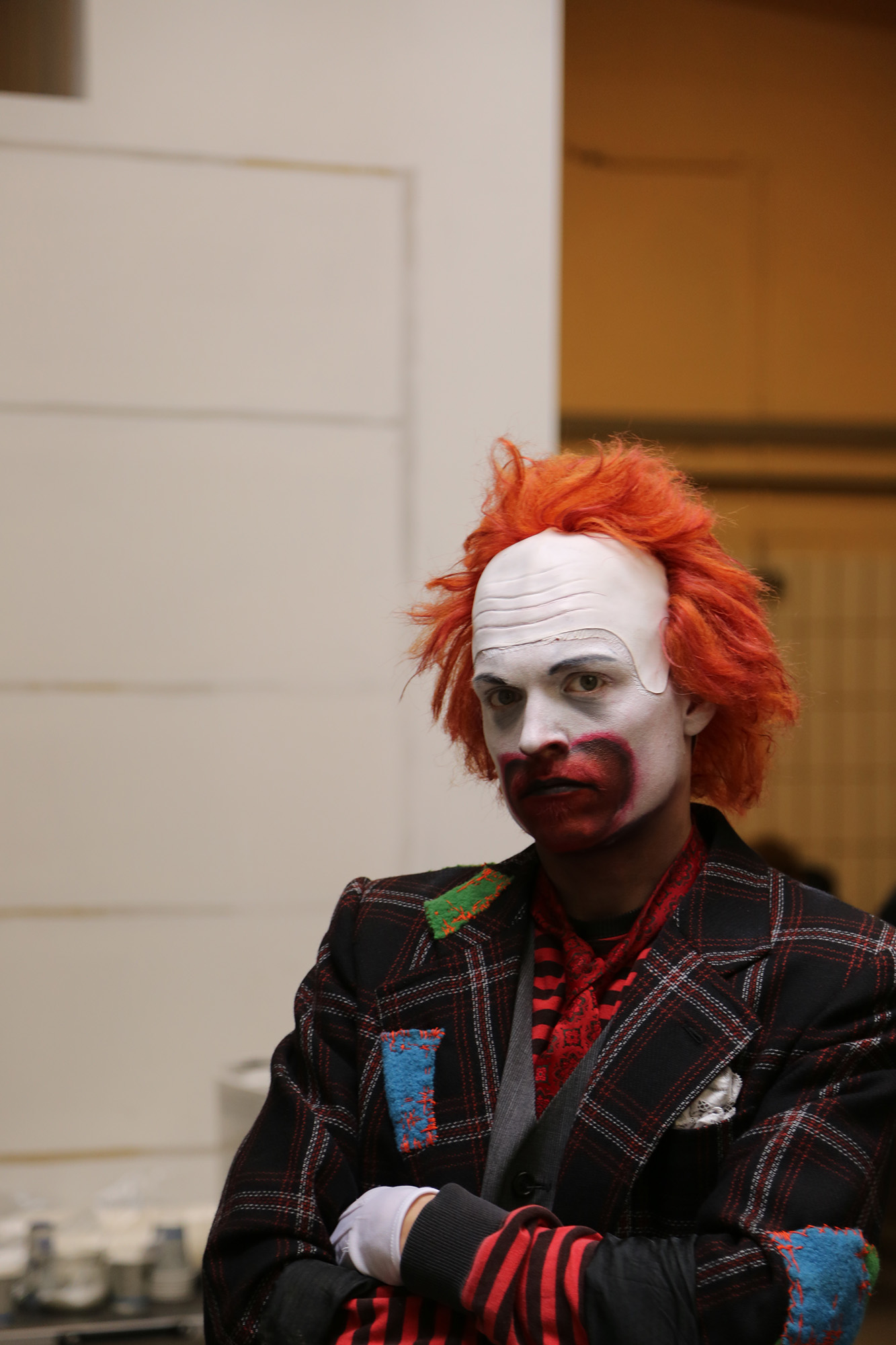 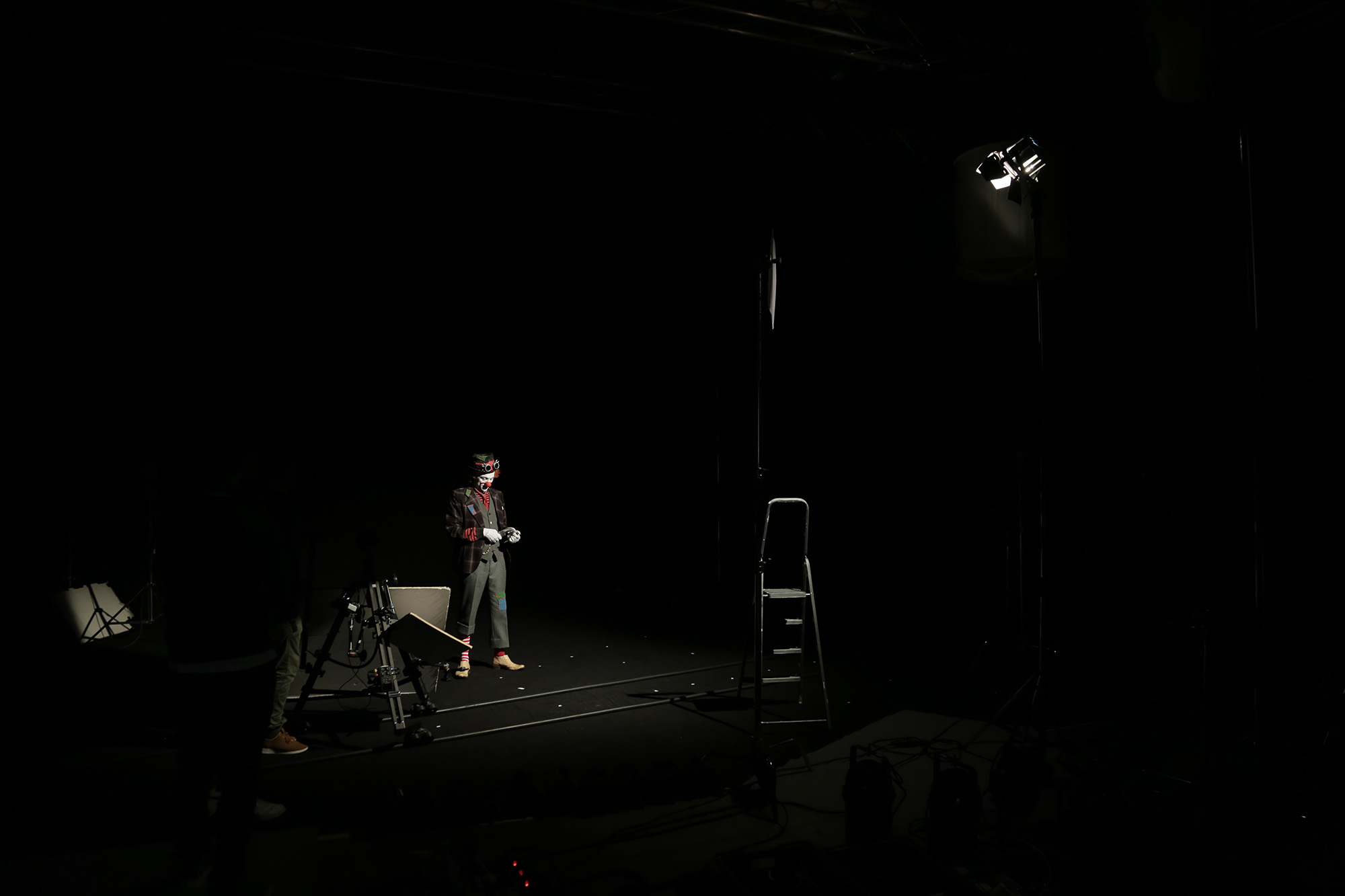 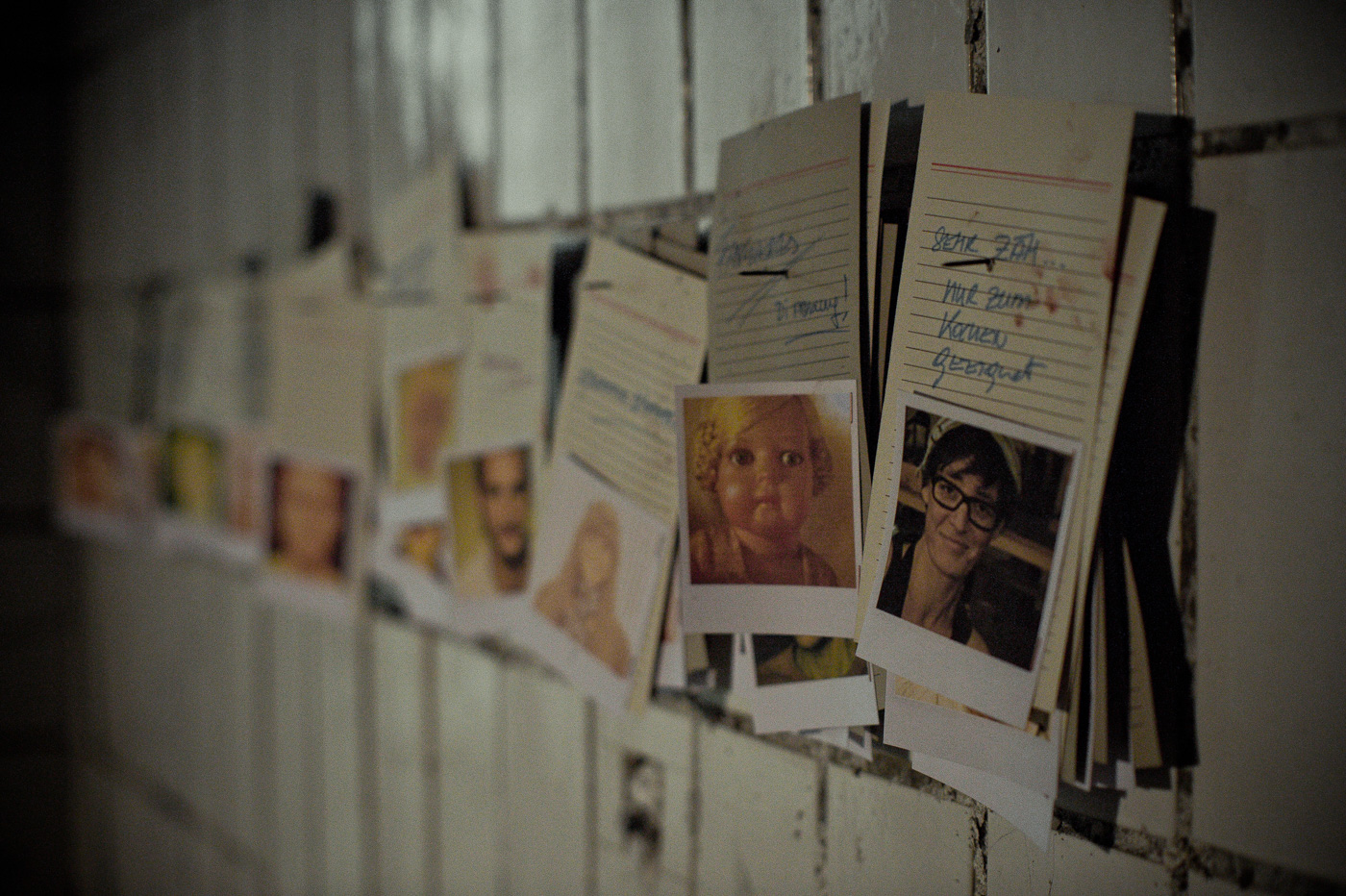 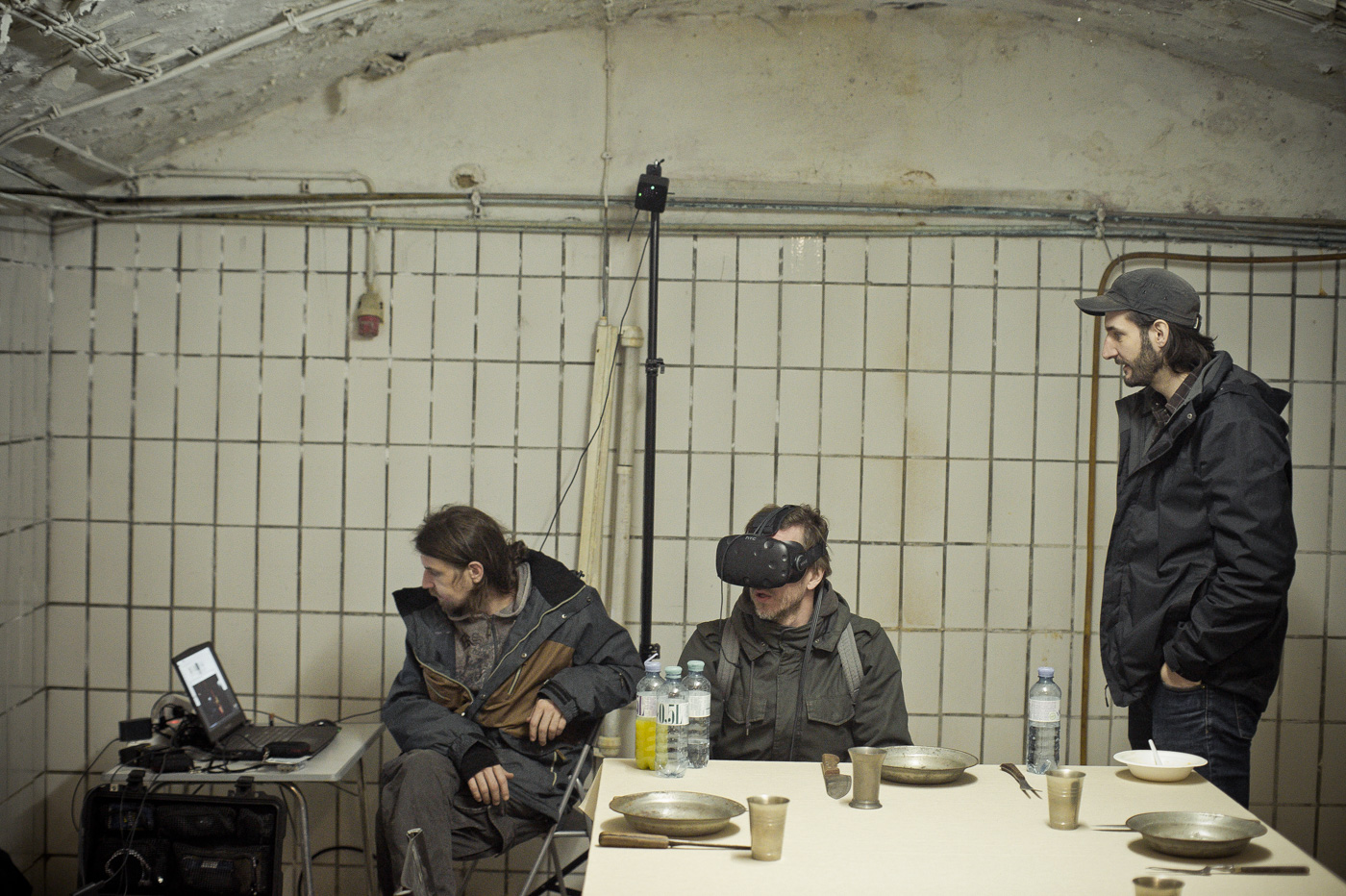 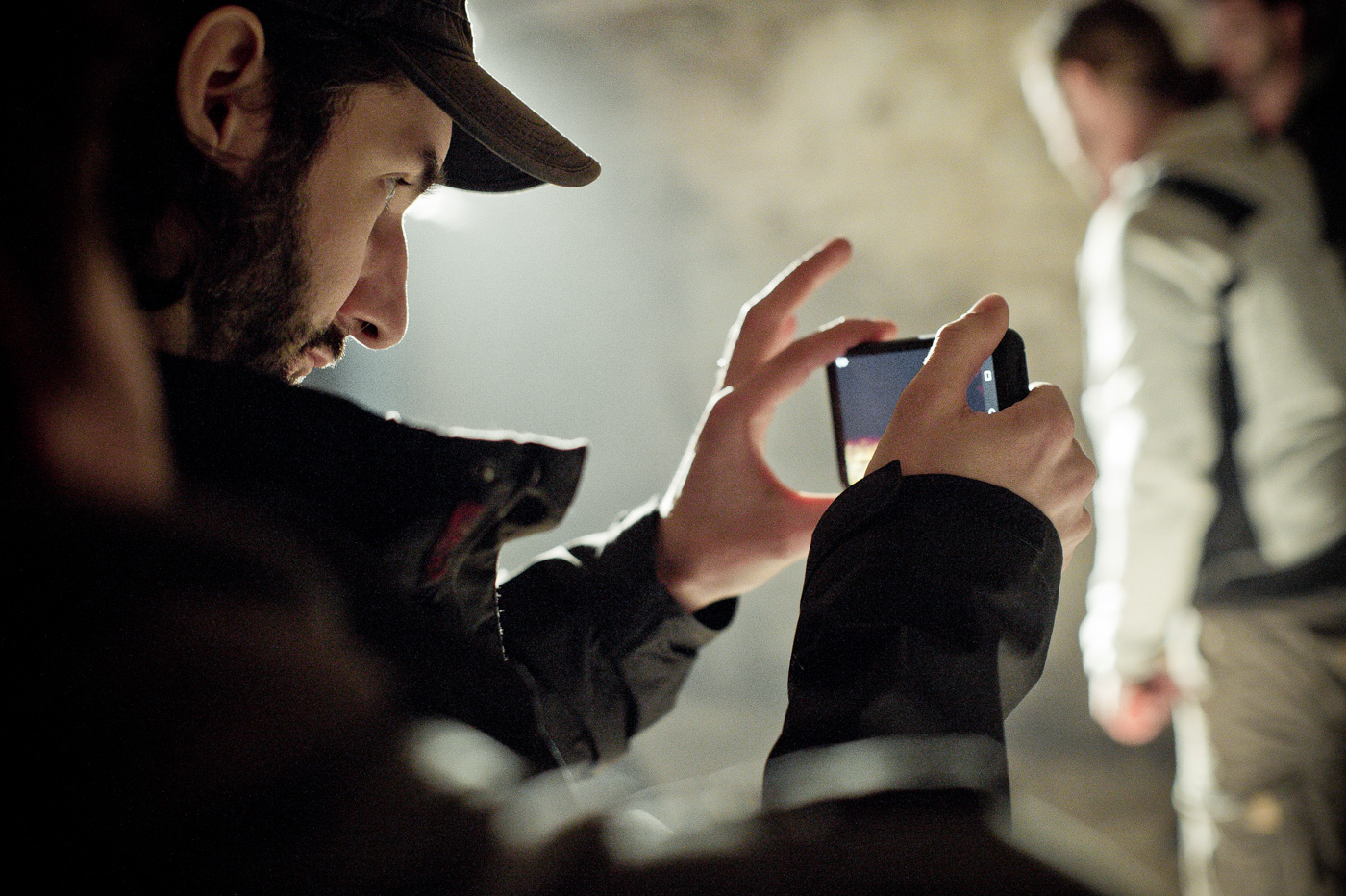 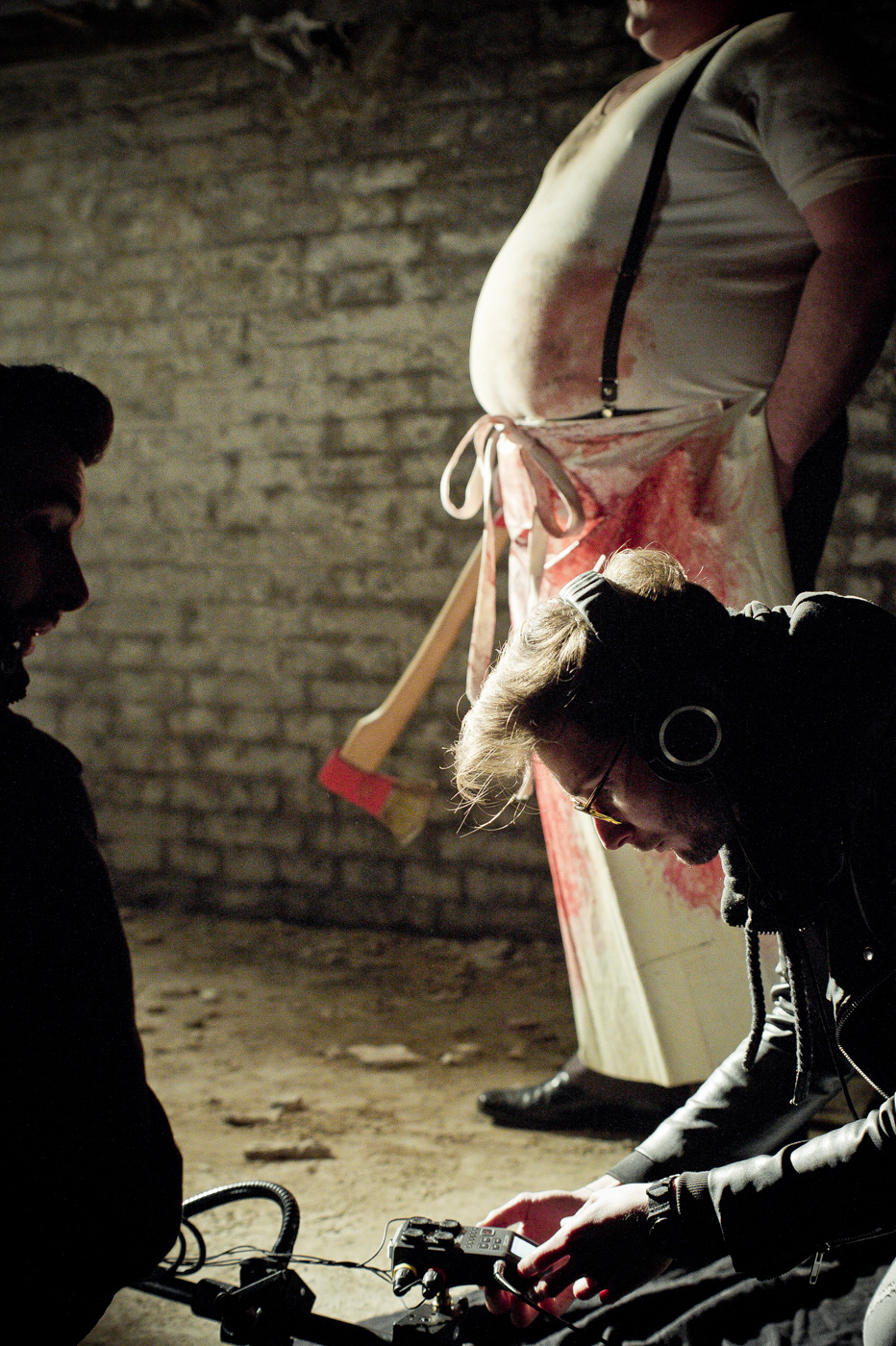 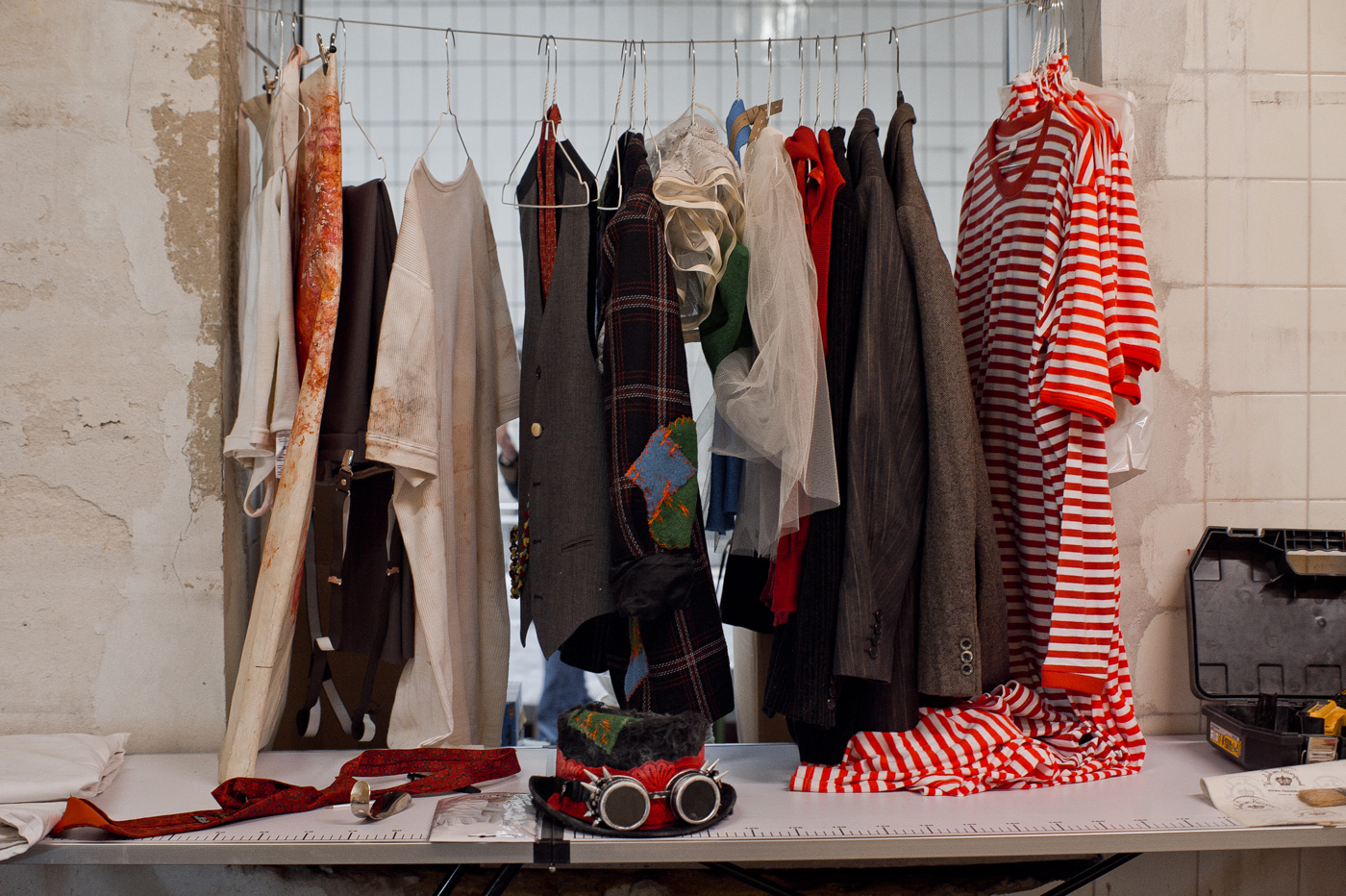 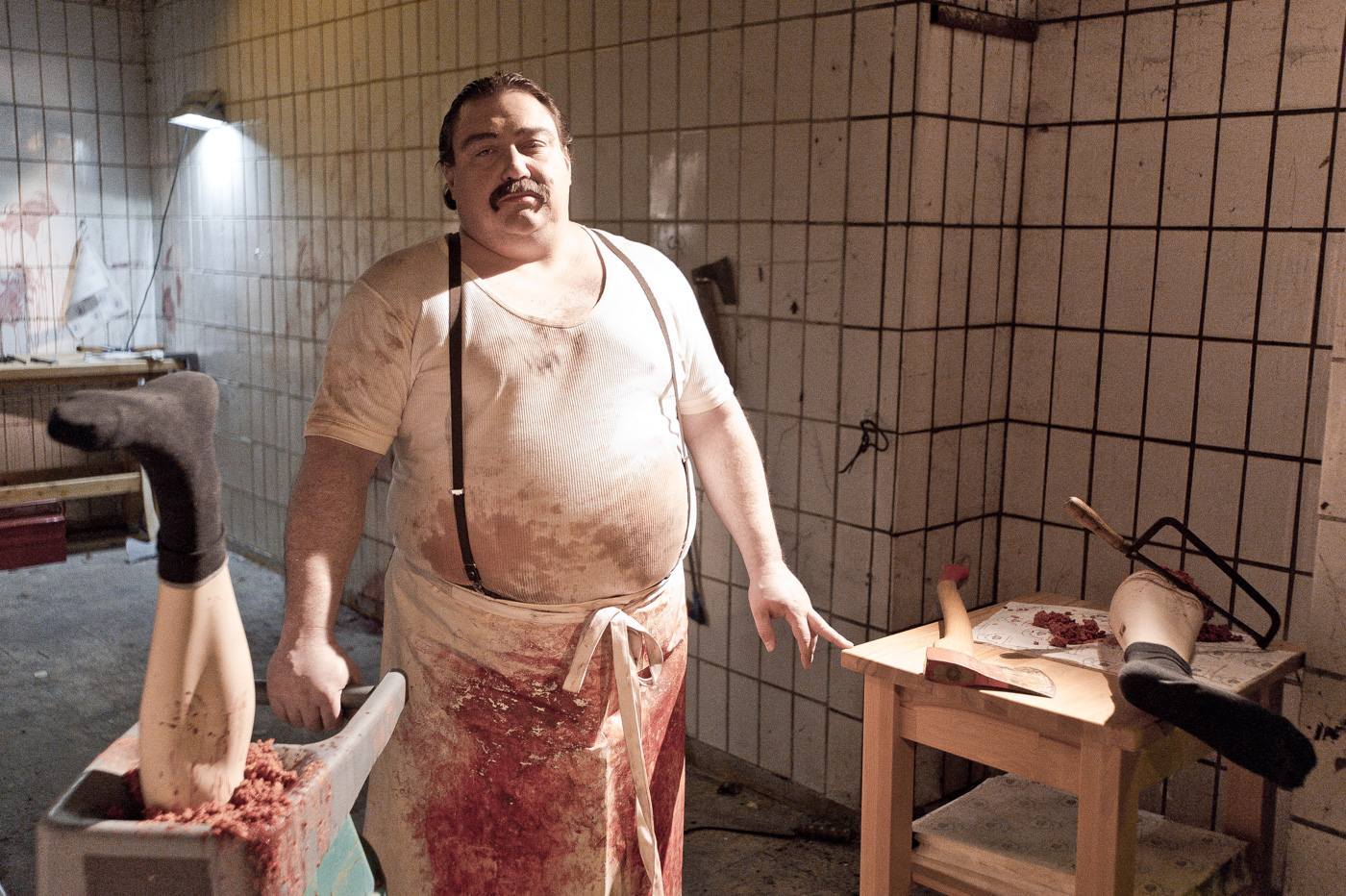 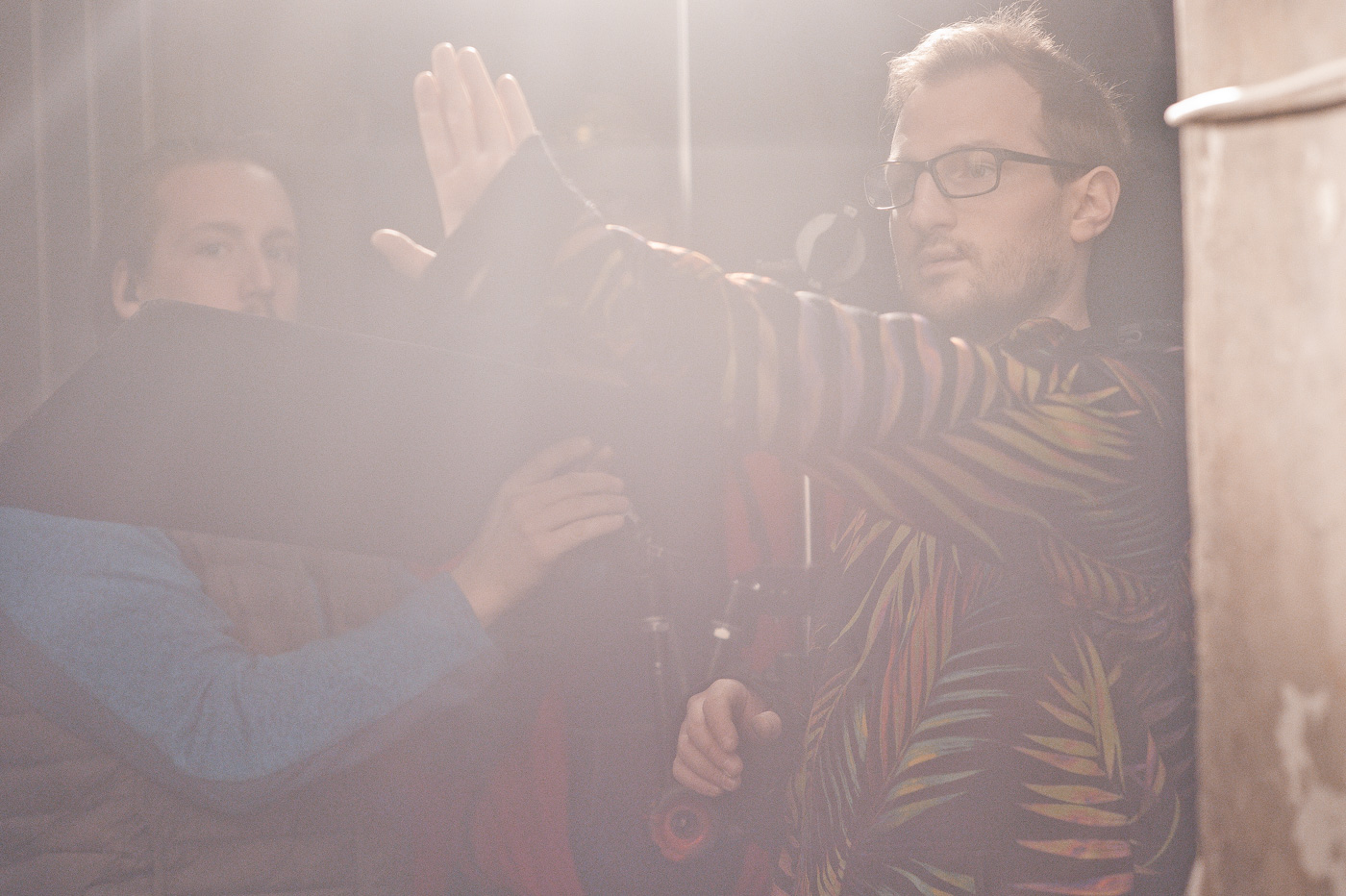 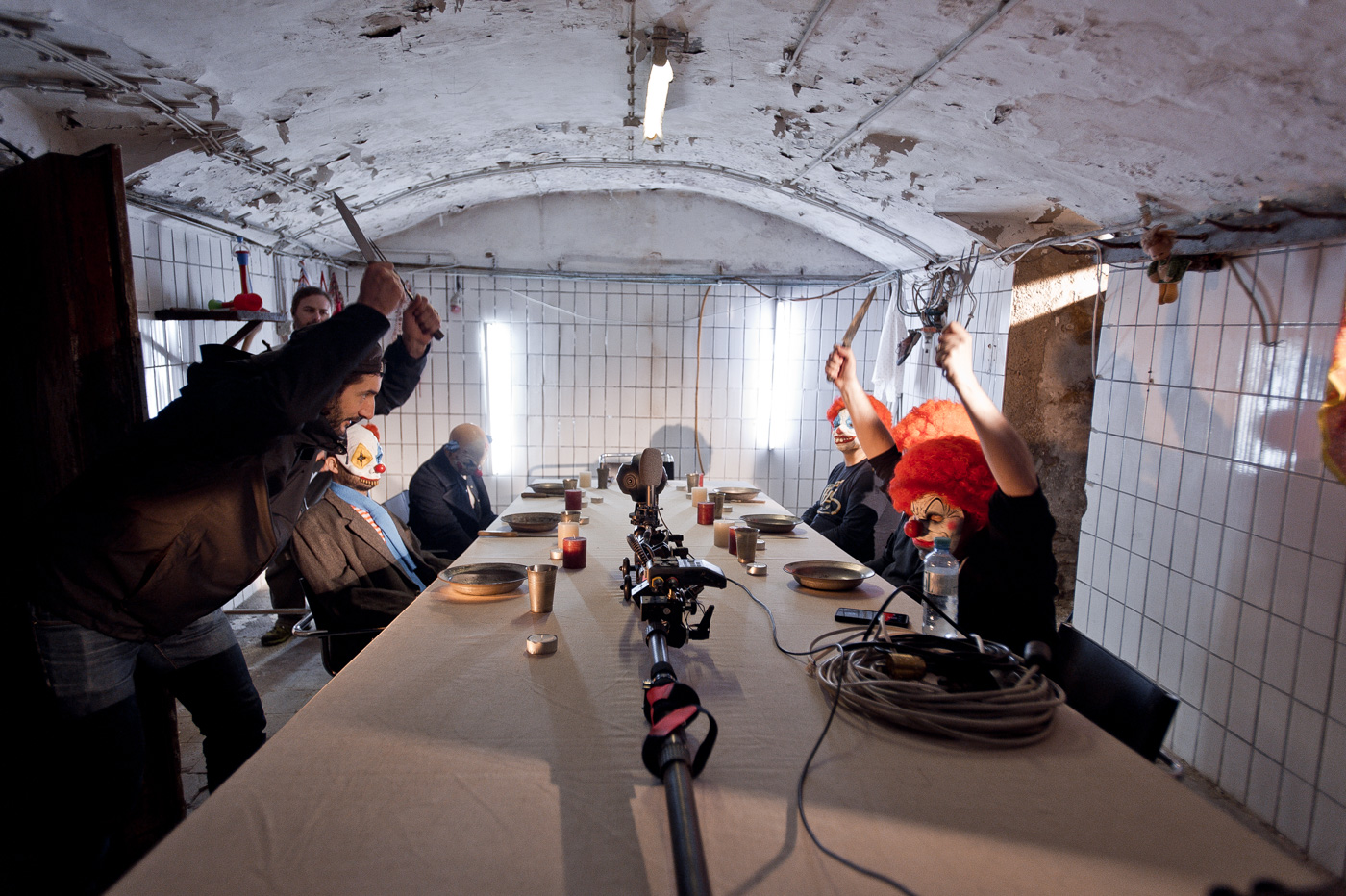 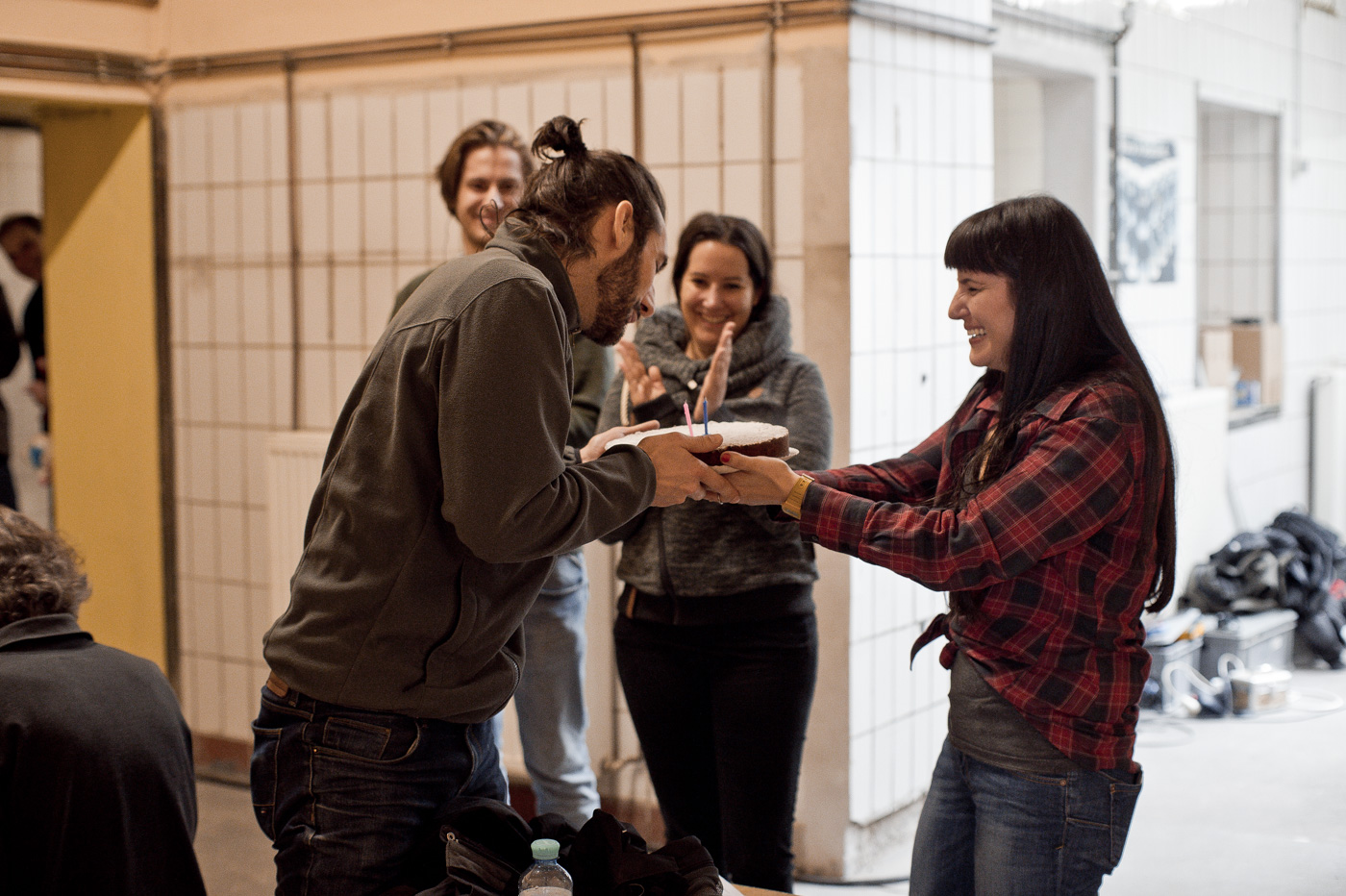 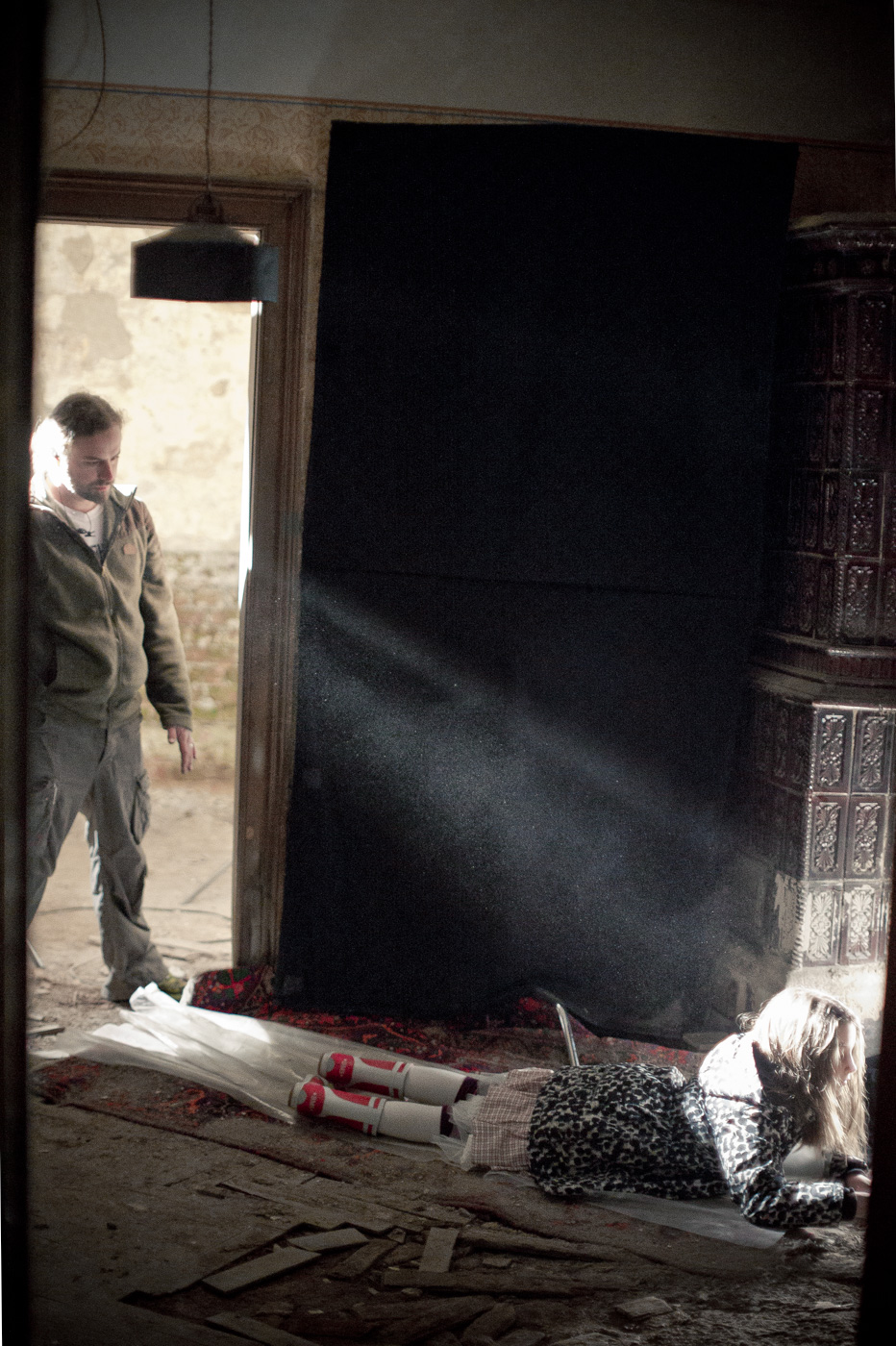 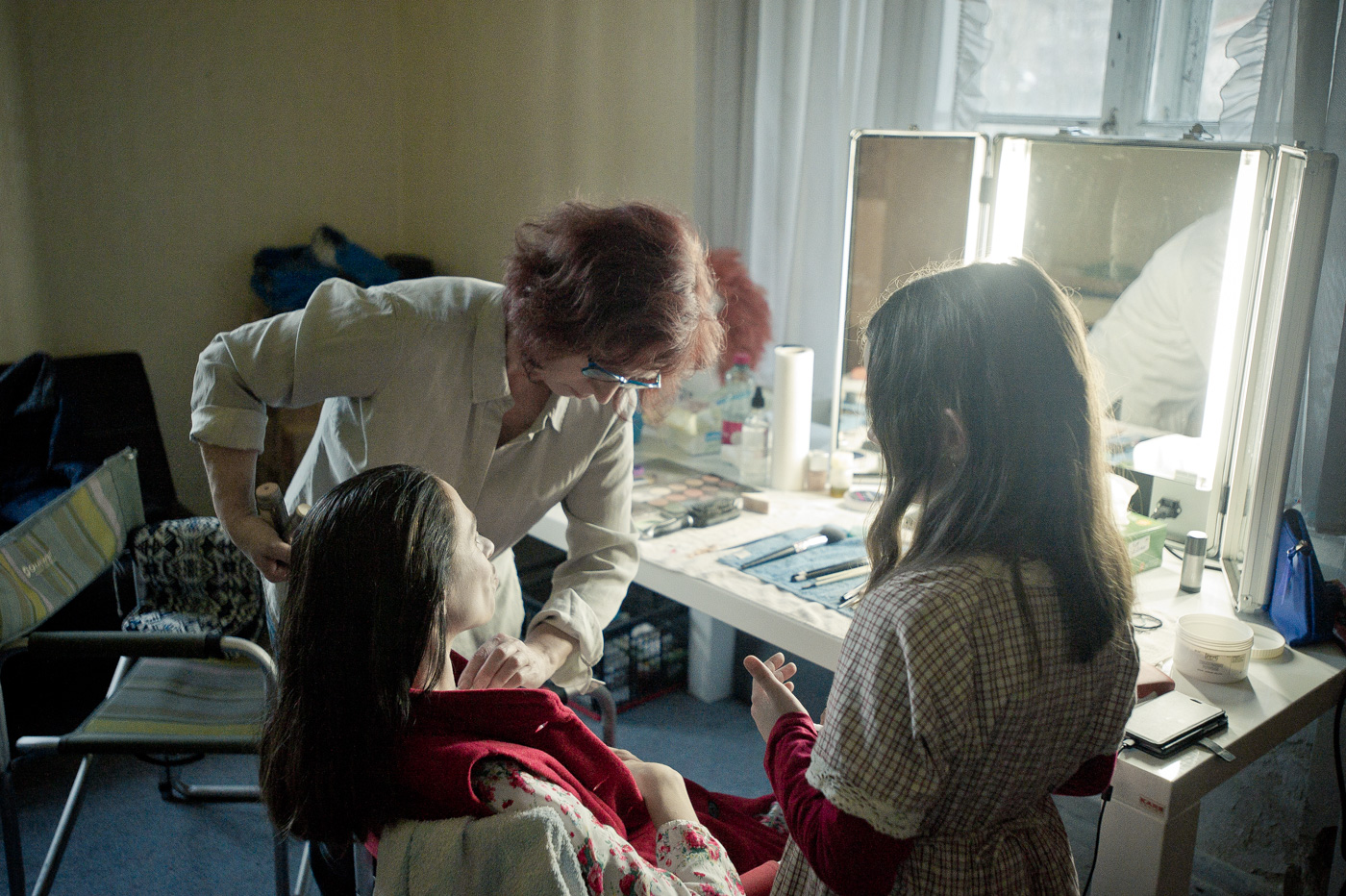 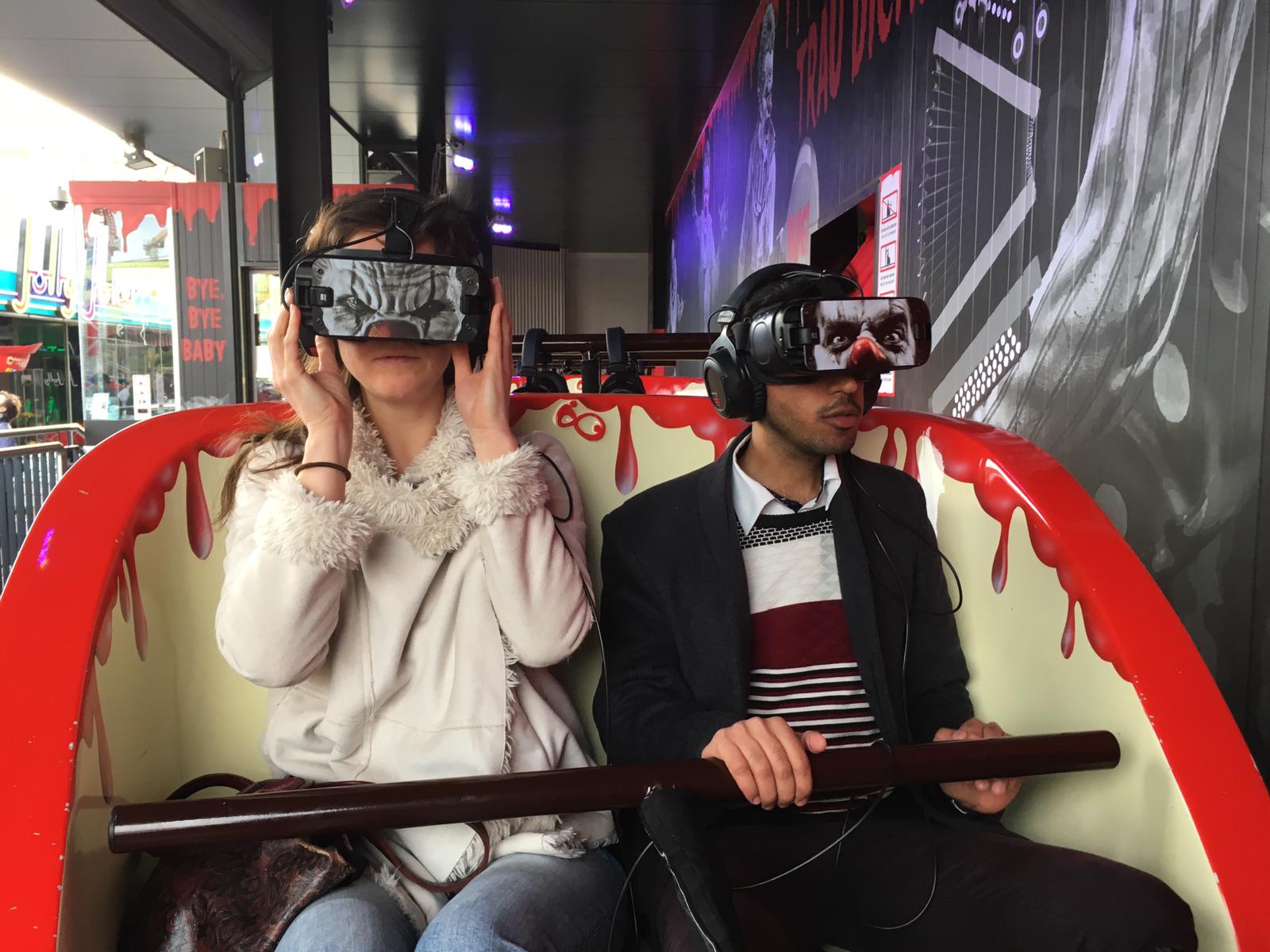