Internationally known TEDxVienna needed a tool that would grant users access to relevant information on their upcoming conference Future Of Intimacy, as well as providing them with an innovative way to experience the venue and the content of the event.

Our answer to that need was the creation of two 360 videos, the first one being a walk-through, which contained a pre-event guide, giving information about the talks, exhibitors, as well as important facts about that particular event, and the second one a talk filmed from the first row, which allowed the viewers who couldn’t make it to the conference to feel as if they were physically there, sharing the same excitement of the attendees watching the talks live from the venue.

360 video proved to be an effective tool of engagement, especially for those who couldn’t make it to the event but also for the ones who attended the conference and wanted to relive their experience of being part of the audience.

“Working together with the creative team at vrisch we were able to be among the very first TEDx events worldwide to showcase TED talks in VR. The high production value and professionalism of the people involved enabled us to reach a global audience.” 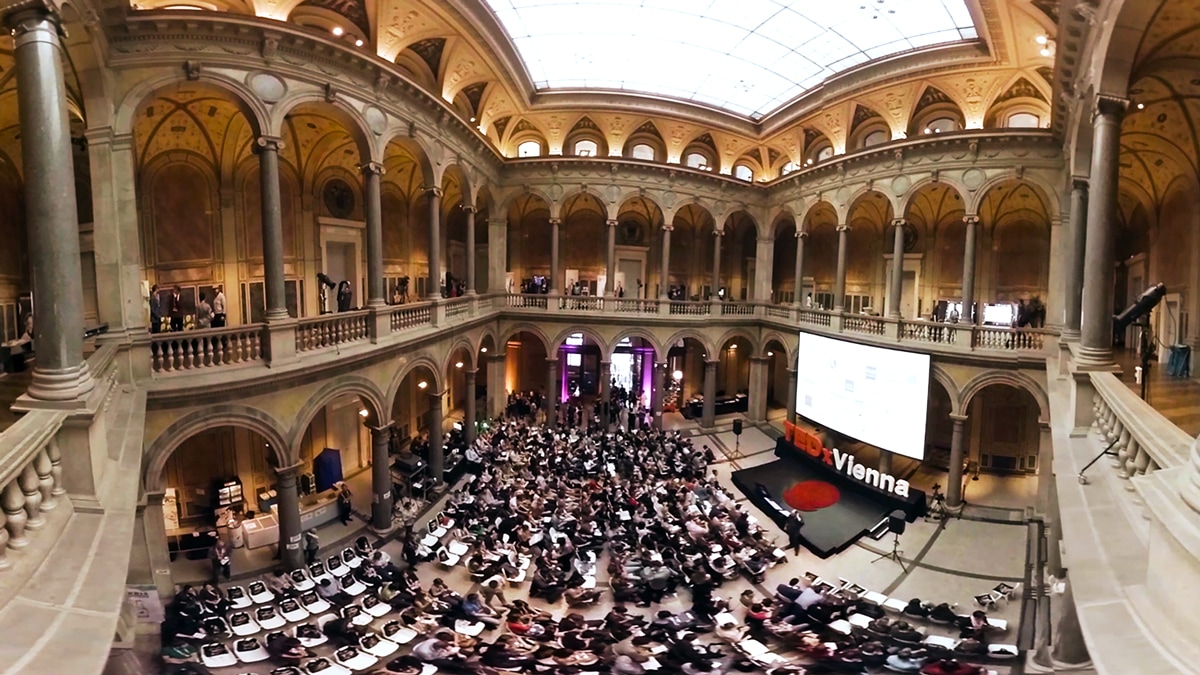 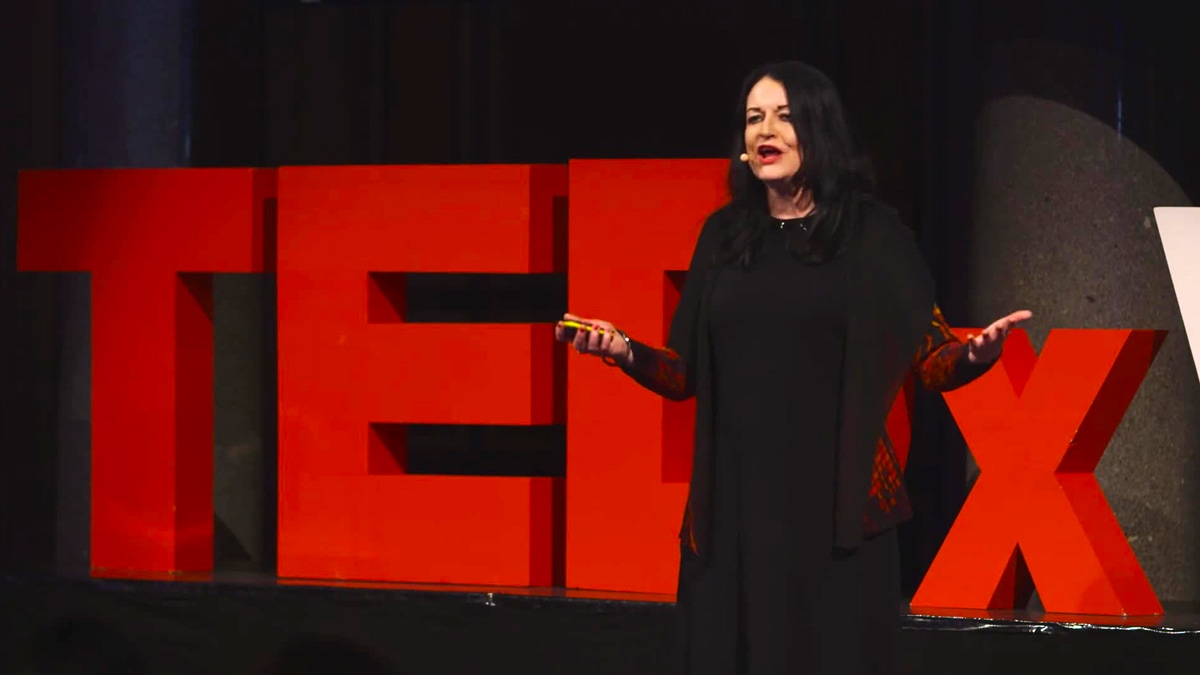 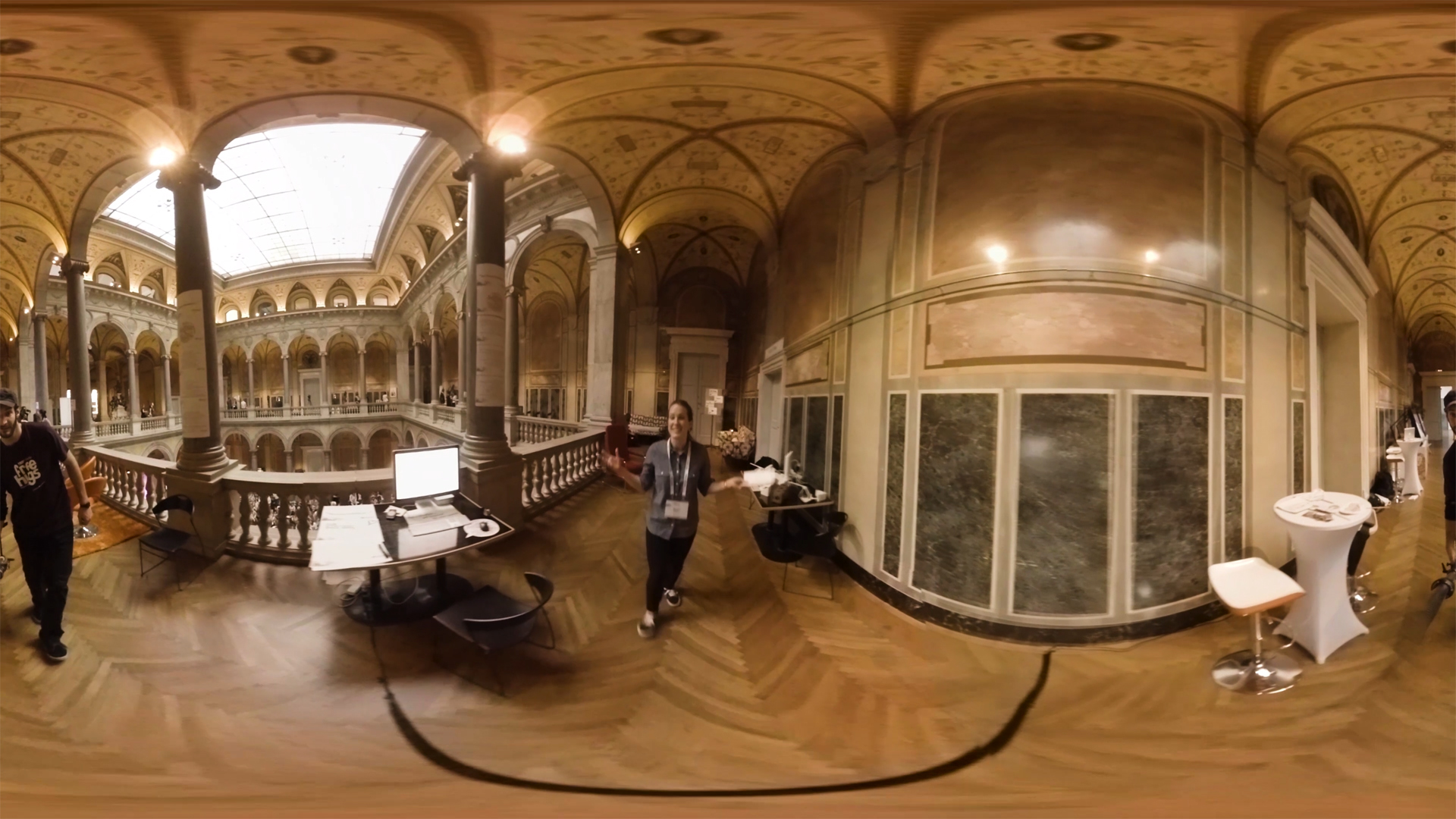 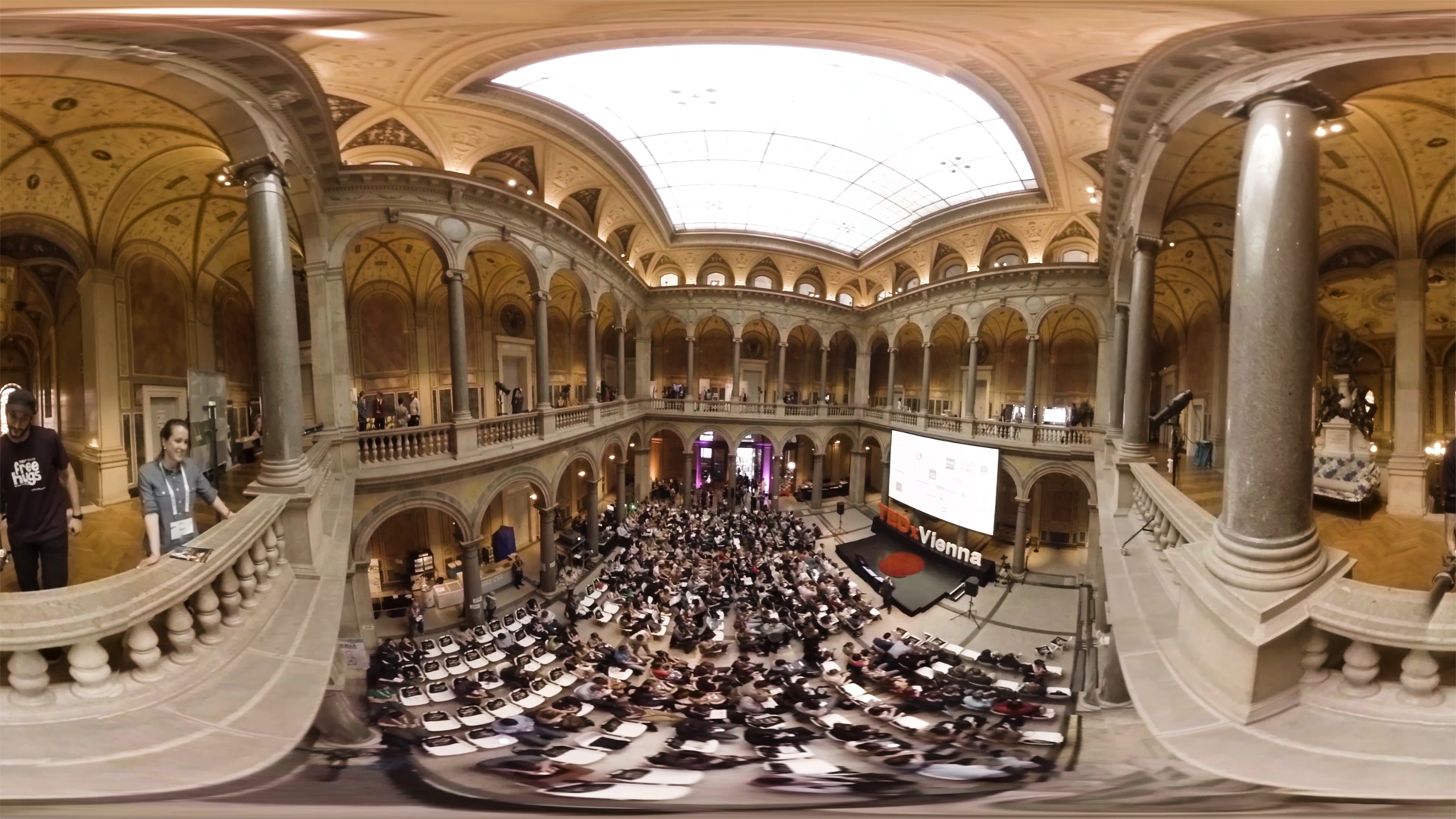 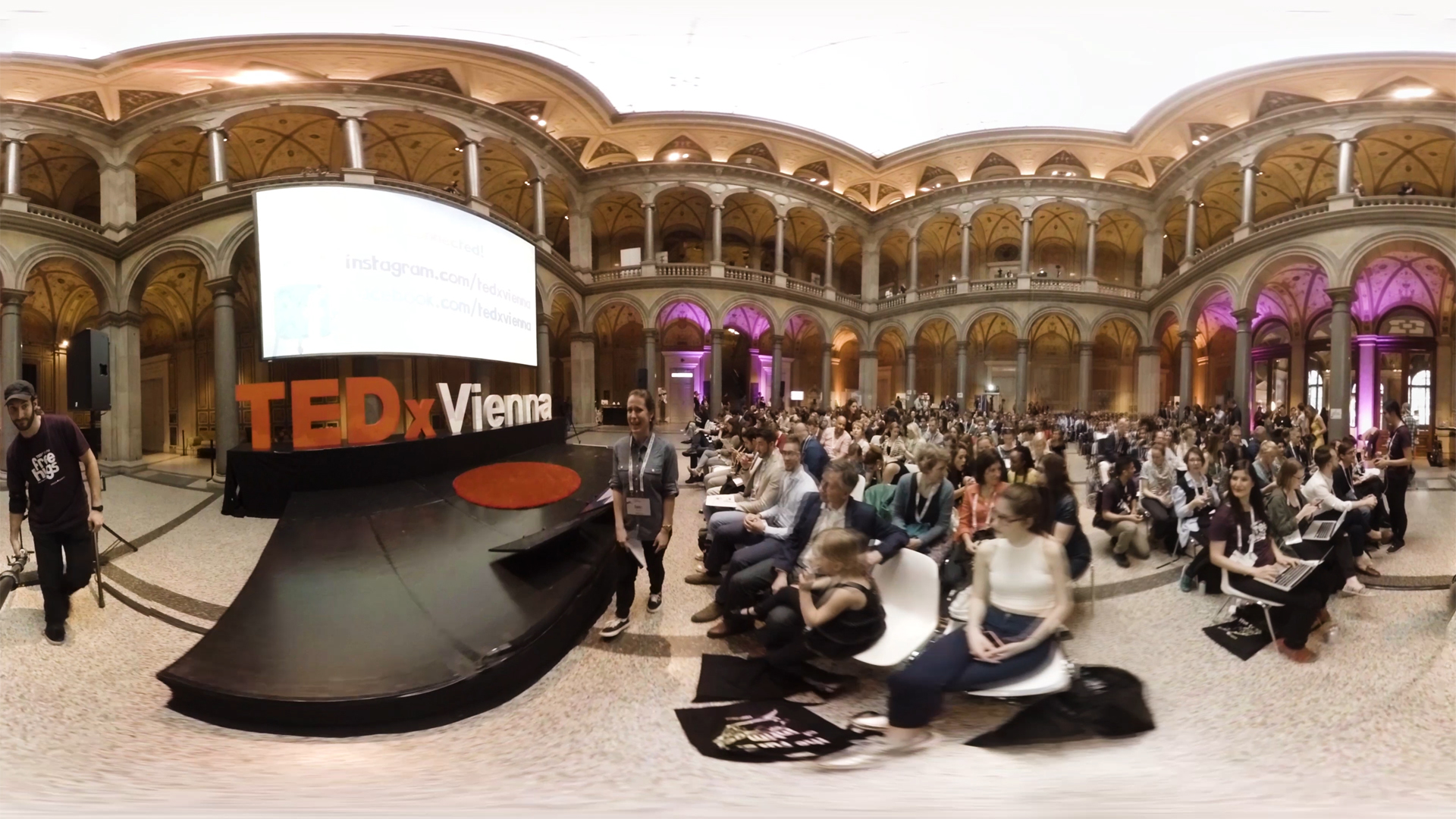