Markus Oberndorfer’s fine art project REVISITED started with his wish to explore 360 video as a medium by juxtaposing its language, technique, and creative/conceptual process with the two most established media of our time – photography and film. His idea was to use Ed Ruscha’s photo book Every Building on the Sunset Strip (1966) as the starting point of his journey through 50 years. The publication is a great example for exploring the limits of photography from the 1960s, as well as the quest for finding new forms of medial representation.

Back in 1966, Ruscha created a panorama of the famous Sunset Strip by mounting a 35mm camera on the back of his pick-up truck. Half a century later, Markus Oberndorfer returned to this very street in Los Angeles with the mission to re-enact Ruscha’s performance, not with one, but six cameras on his pick-up truck to add extra dimensions to the Ruscha’s two-dimensional, static visual representation of Sunset Strip. We were in charge of making his project technically possible, keeping in mind crucial factors such as how to properly compose the footage through six camera lenses simultaneously (each representing one spatial directional axes), while preserving the conceptual unity of Oberndorfer’s concept. This is reflected in the newly-acquired freedom of the viewer to look in all directions of a documented past and, through the use of 360 video, becoming a co-producer of the current visual frame.

Apart from the REVISITED core media installation, which the four 360 videos were created for, the project lead to a series of additional projects and explorations using the 360° surroundings and source footage for a myriad of purposes, such as static and moving spacetime collages and perspectives, artist books, a soundtrack, augmented reality music album covers, amongst other innovative applications.

“Super happy with the outcome of the project and amazed by the fast response in which vrisch took a flight to LA and jumped aboard the back of a pickup truck to make REVISITED happen.” 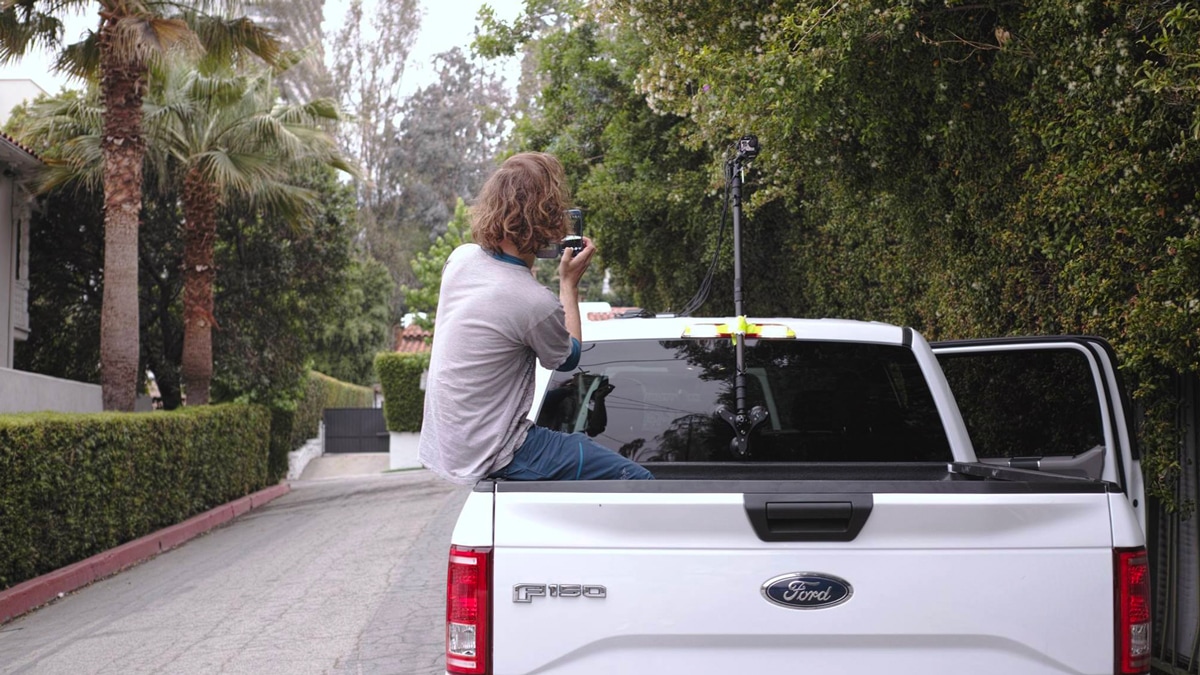 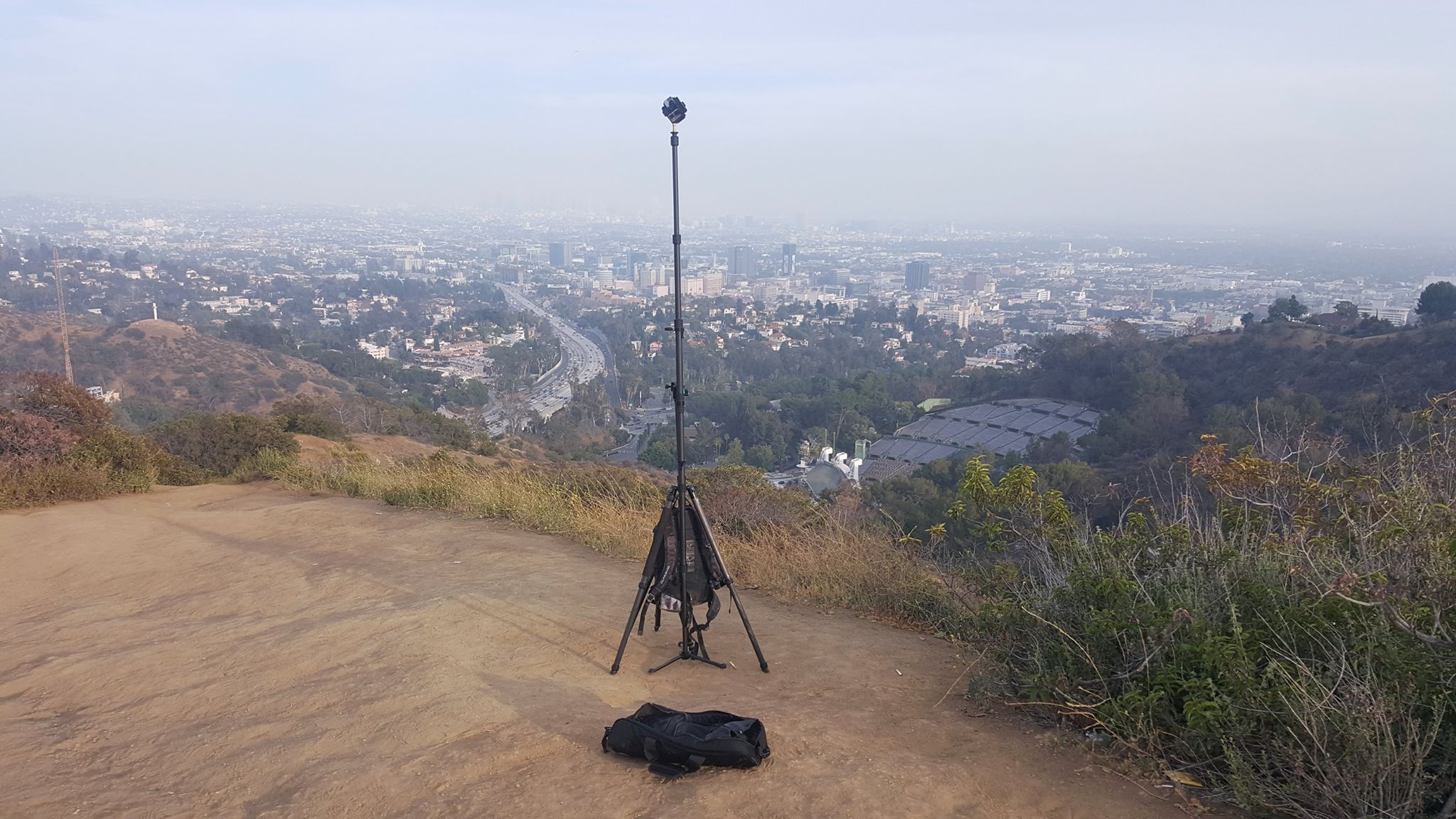 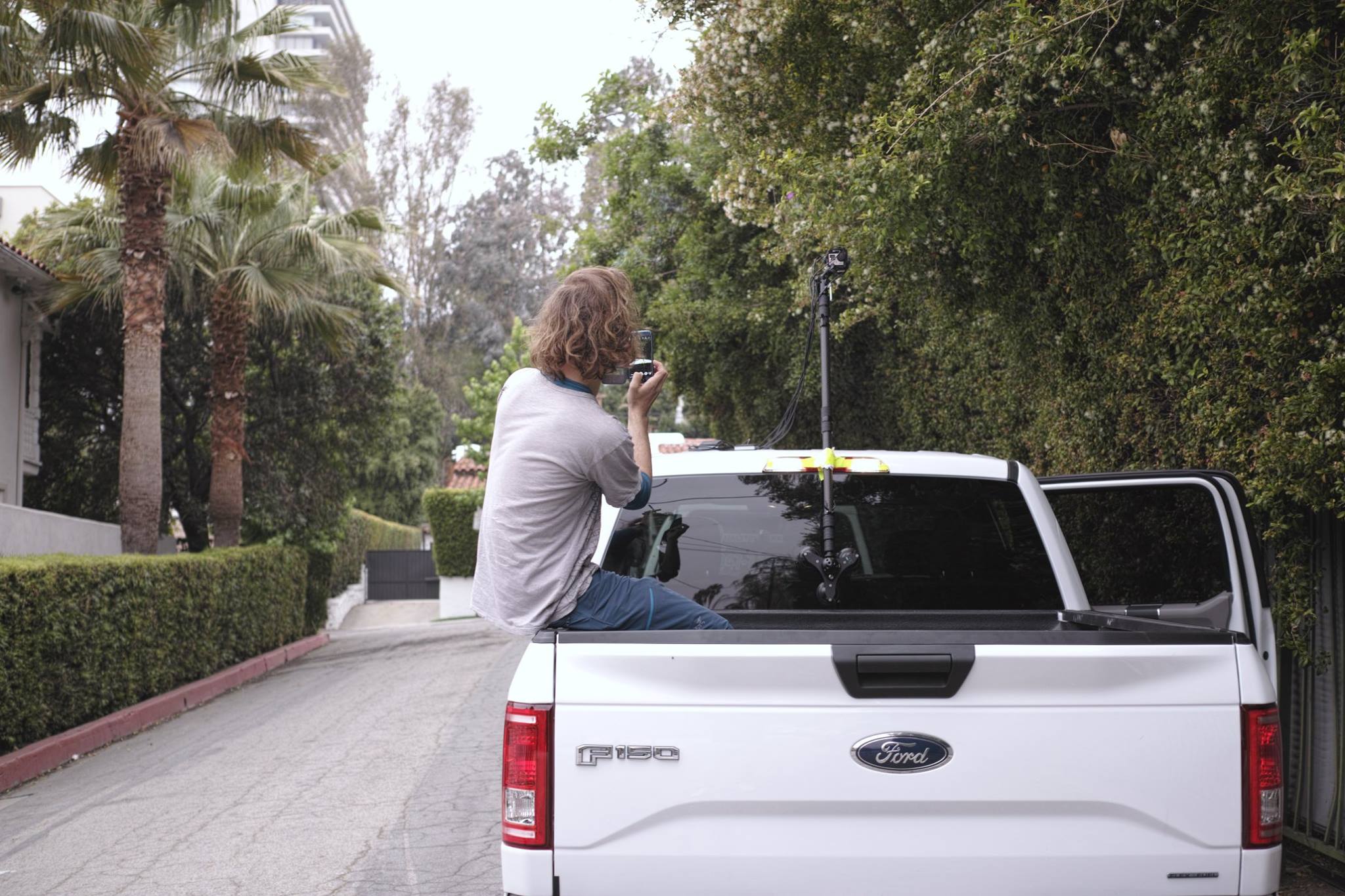 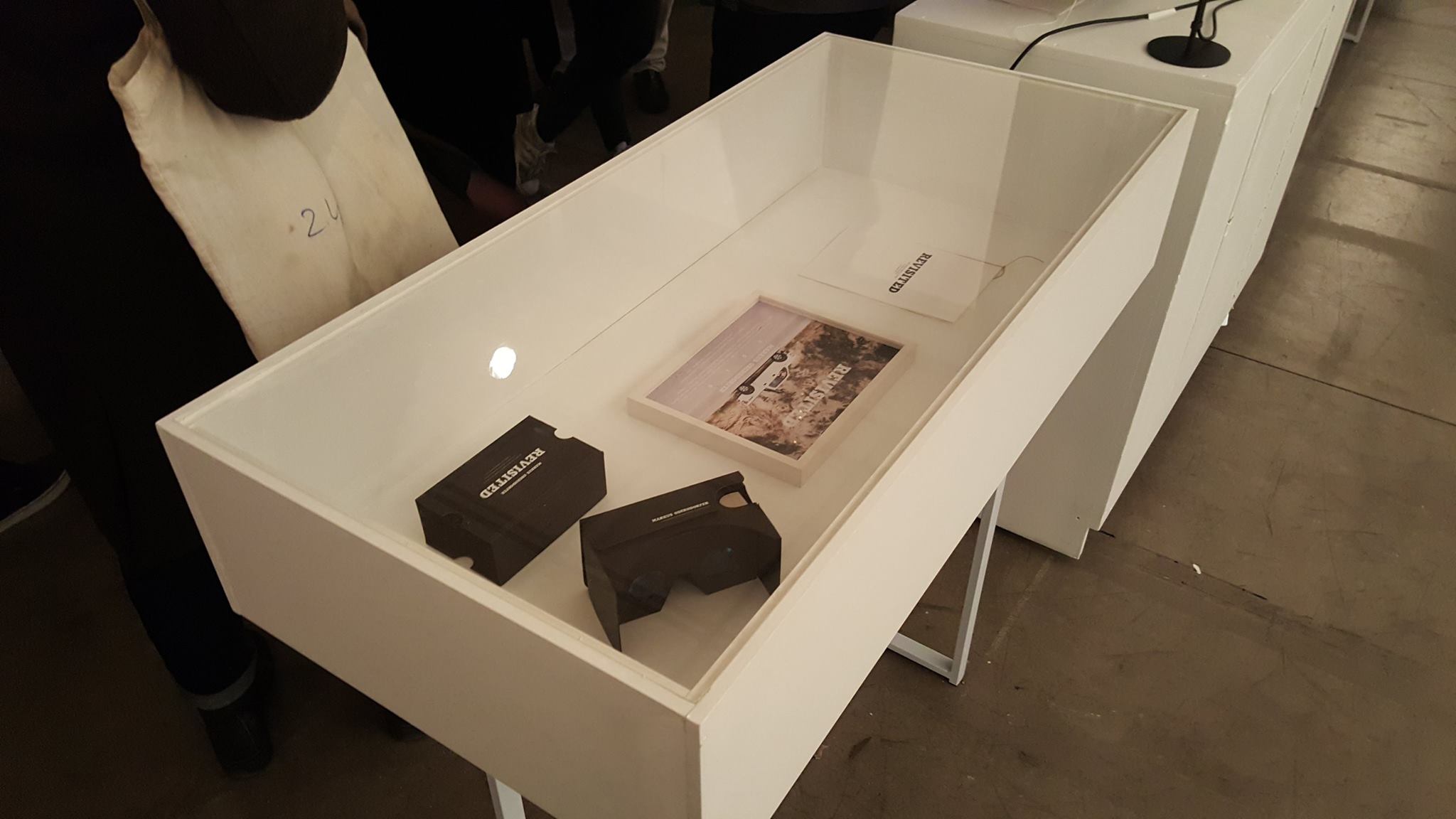 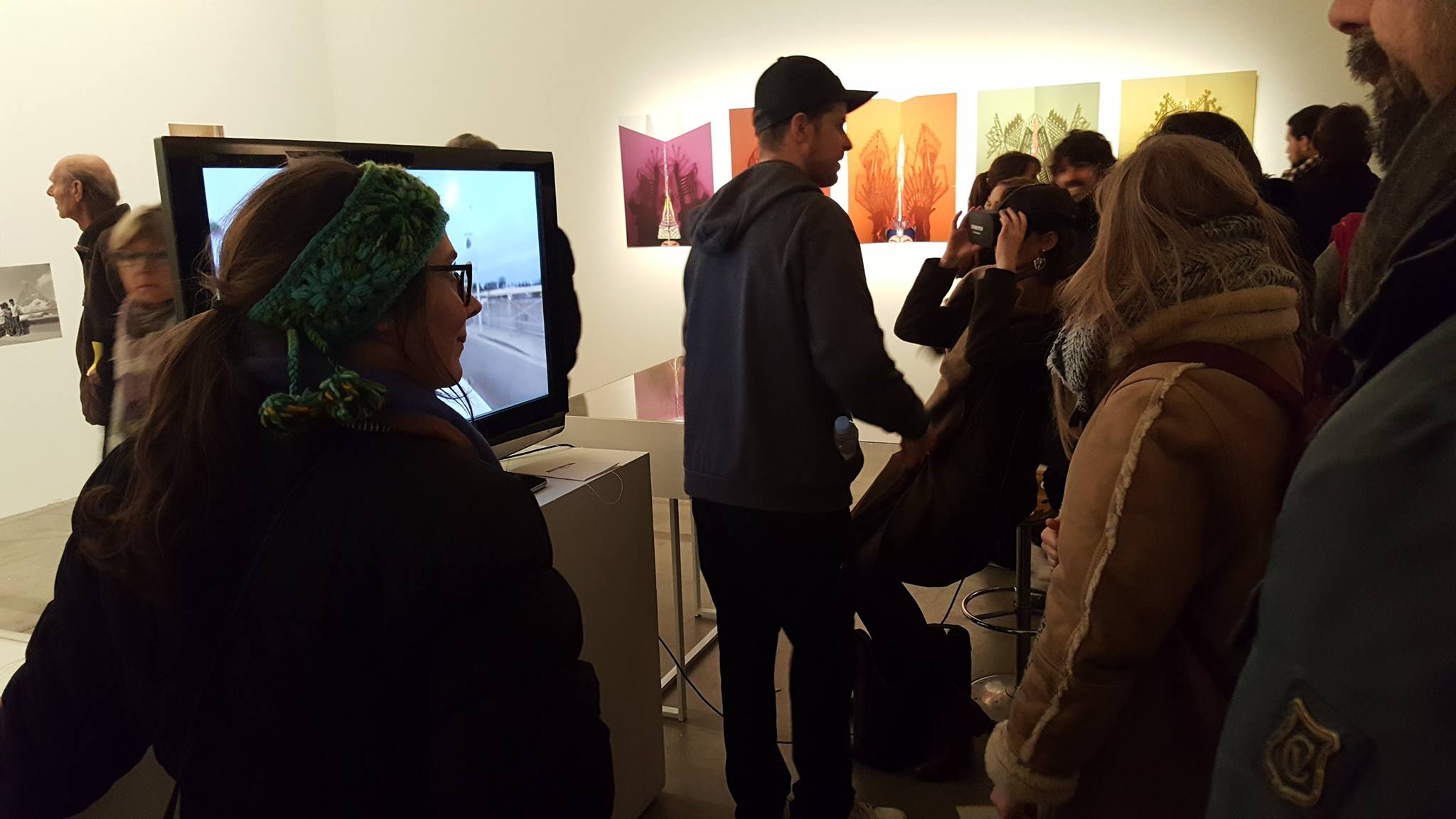 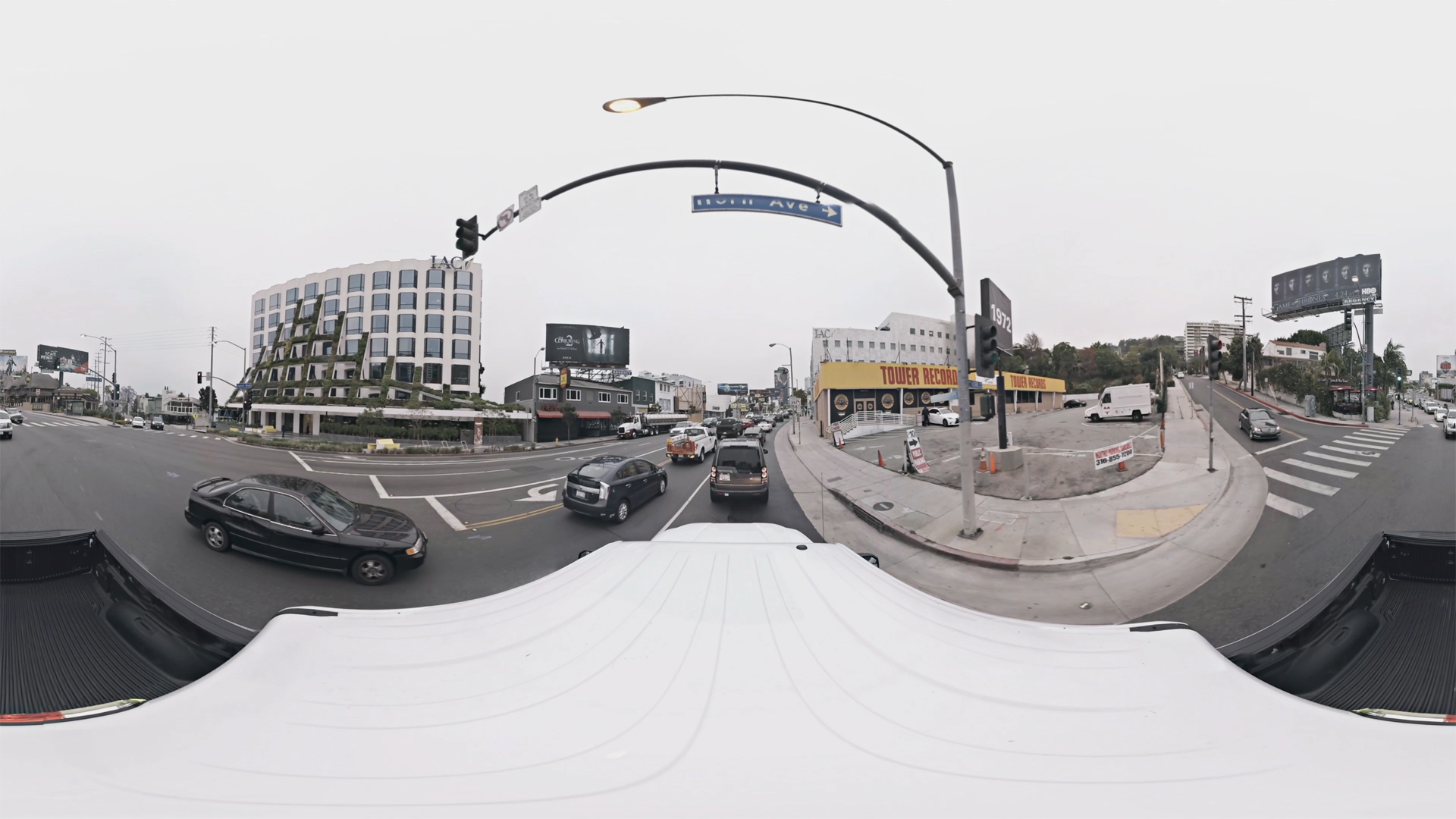 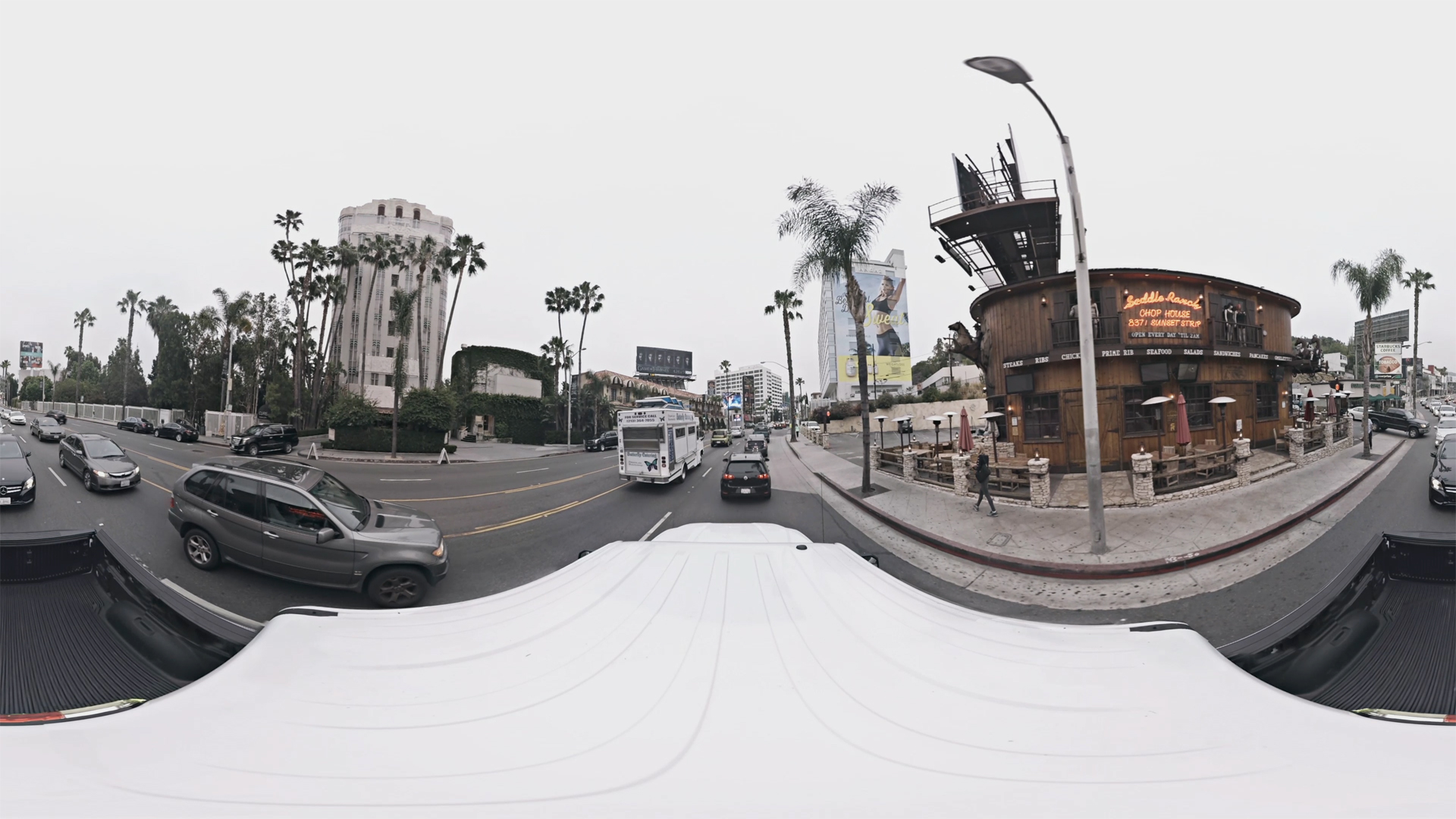