When the well-known ProSieben science programme Galileo approached us with the request to produce a documentary about Dashuhua, we accepted the project with great enthusiasm.

Galileo is a television programme of the private channel ProSieben for the communication of knowledge.

Dashuhua is a spectacular 500-year-old tradition originating in the province of Hebei in central China, in which blacksmiths throw molten iron against an icy wall to create sparks resembling fireworks as part of the Lunar New Year celebration. The creators of the documentary were convinced that one single perspective for this extraordinary show would not be enough to show the full magnificence of this performance, and this is where our 360 filming expertise came into play.

In order to immortalize the entire essence of this tradition we decided to document not only the celebration itself but also get to know the life of the blacksmiths behind it –how they live, what emotions they experience before and after performing this tradition, and how their environment influences their passion to continue this practice in the years to come. This should be done in a way that gives viewers the feeling of experiencing the spectacle directly and up close. By wearing a 360 video headset, spectators could look around and choose how to live their own experience of this tradition, whether that meant following the daily life of one particular blacksmith, getting lost in the breathtaking scenery of the remote Hebei region, or admiring the dazzling molten iron blast into thousands of beautiful sparks upon touching the cold wall.

Both technically and conceptually, the 360 video documentary was well received by Galileo, as well as the final audience. Witnessing a 500-year-old tradition through state-of-the-art technology resulted in a poetic and innovative approach to documentary filmmaking that didn’t leave any viewer indifferent. 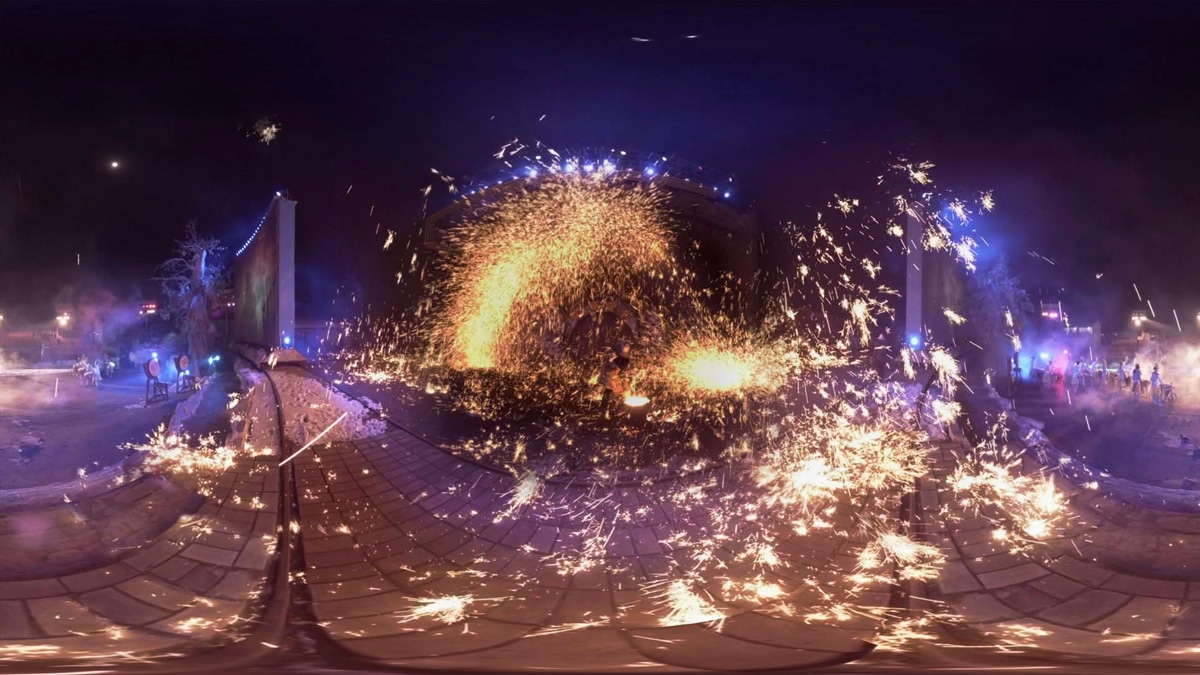 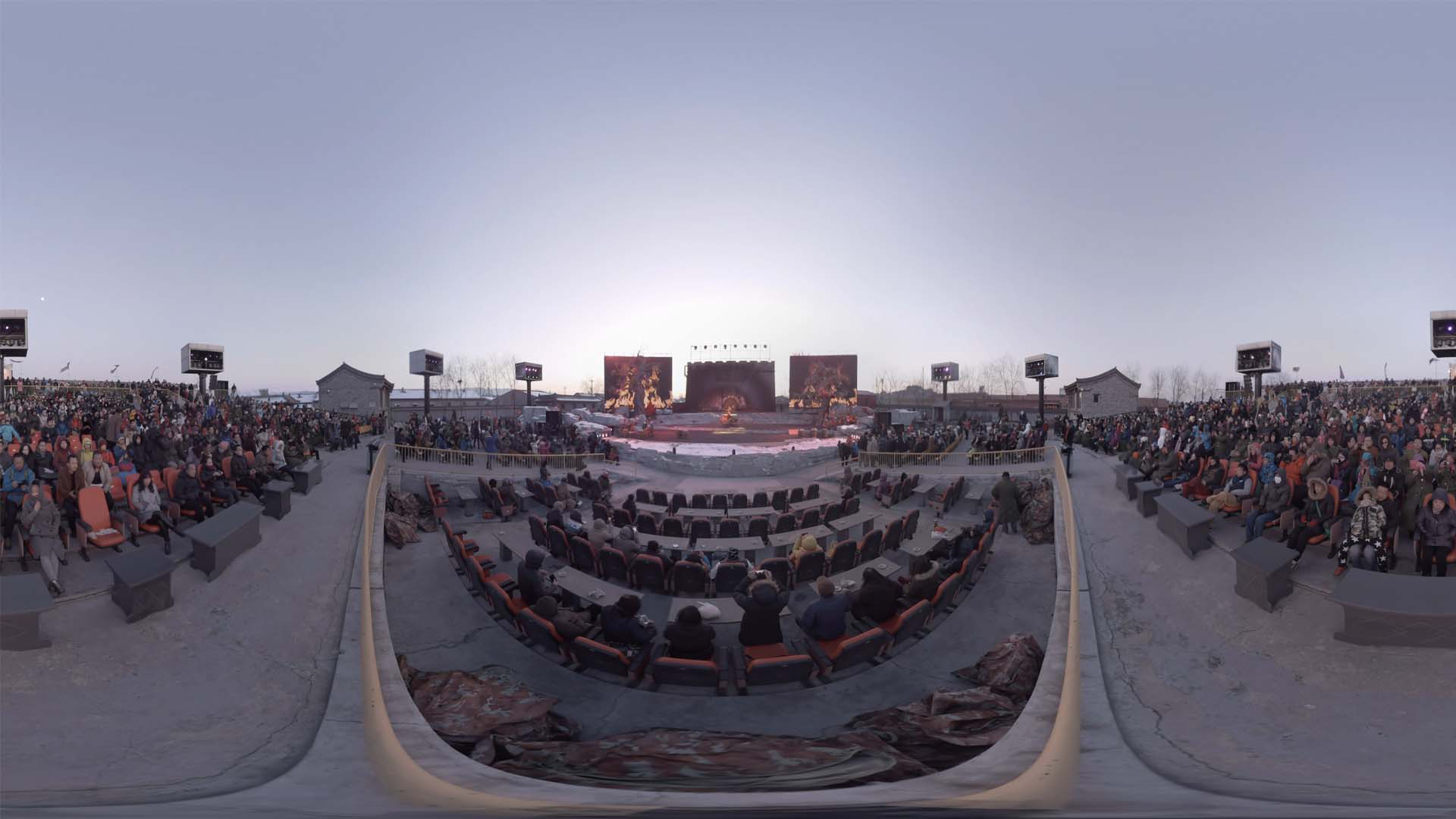 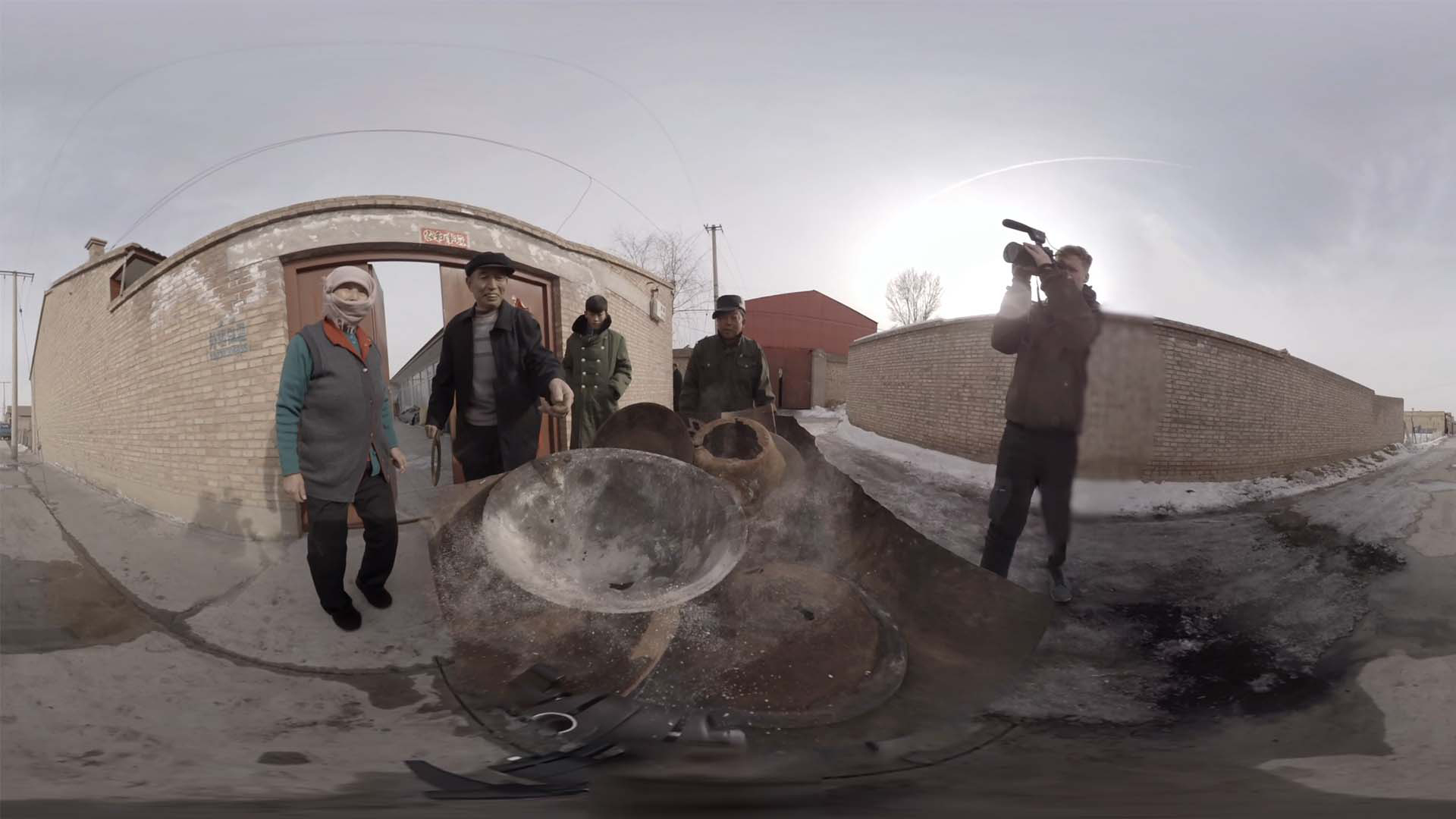 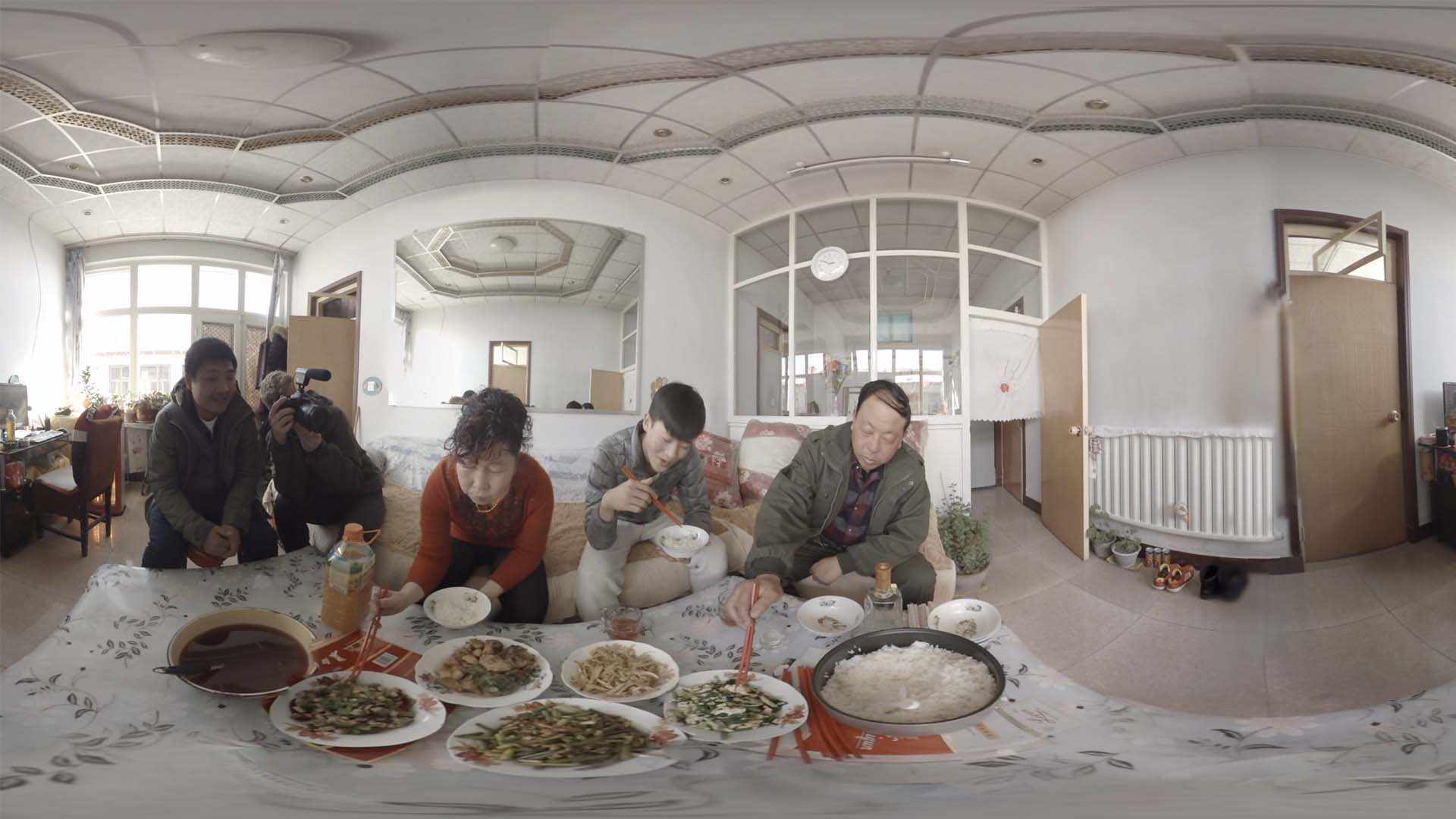 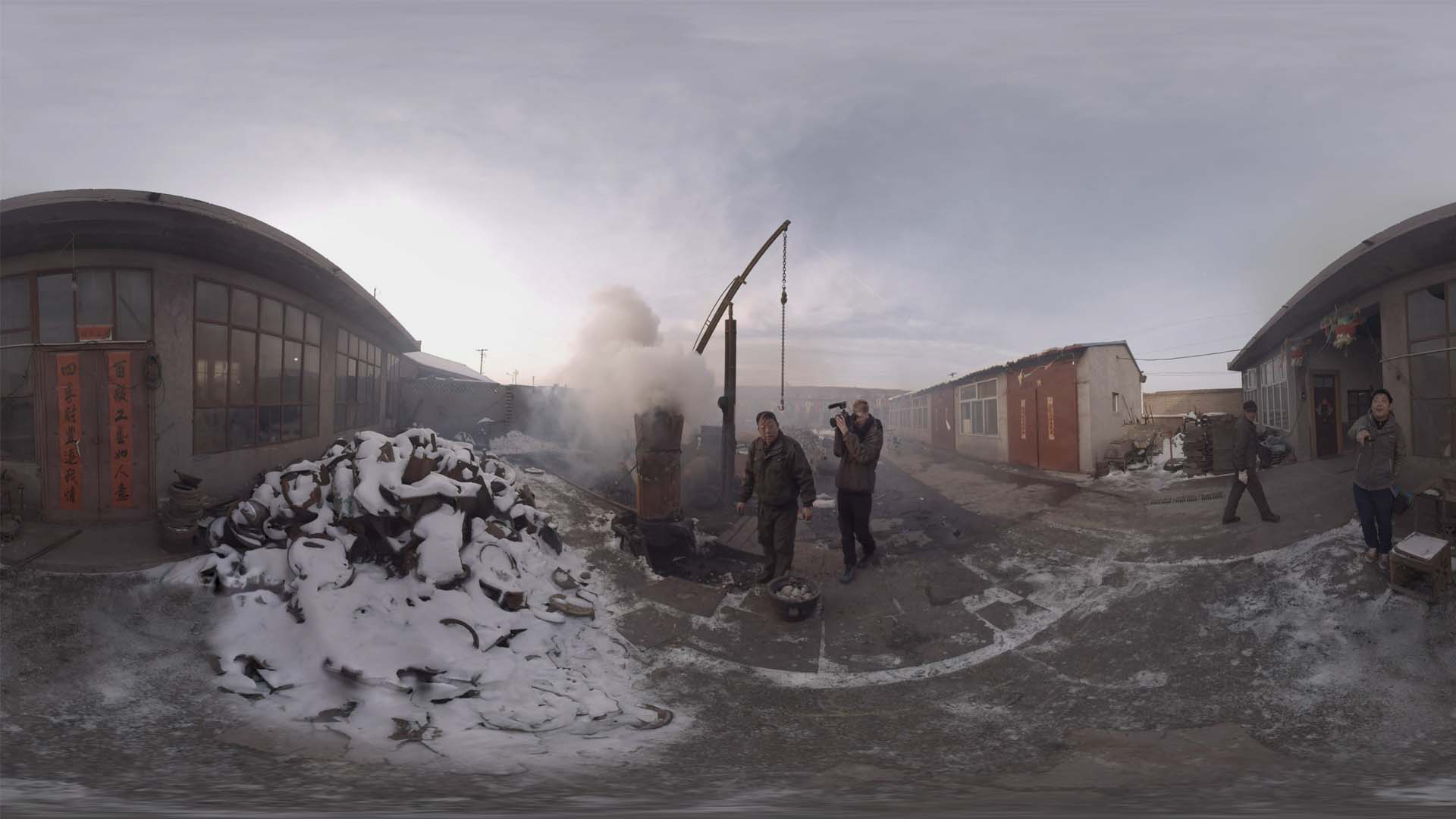 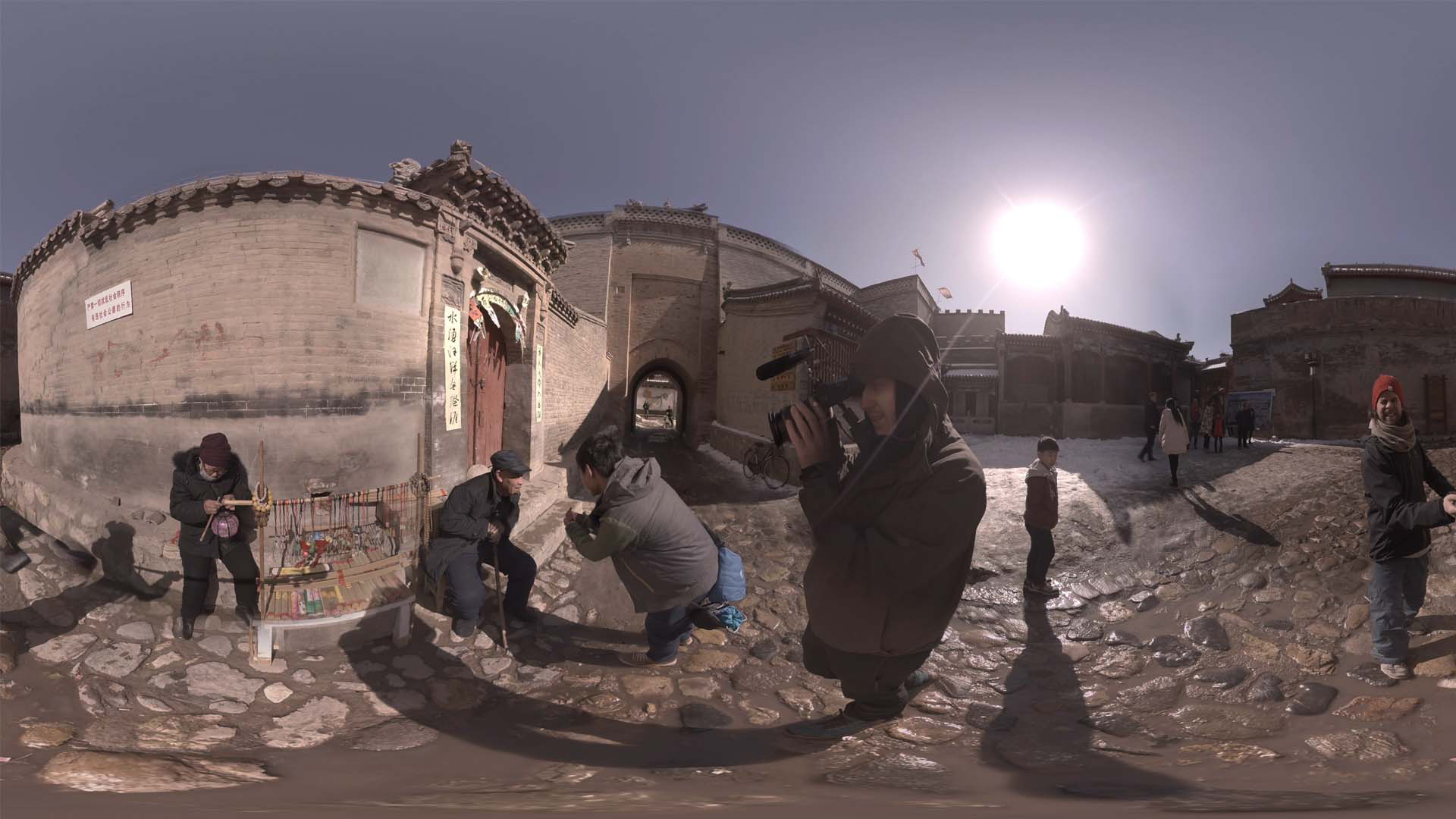 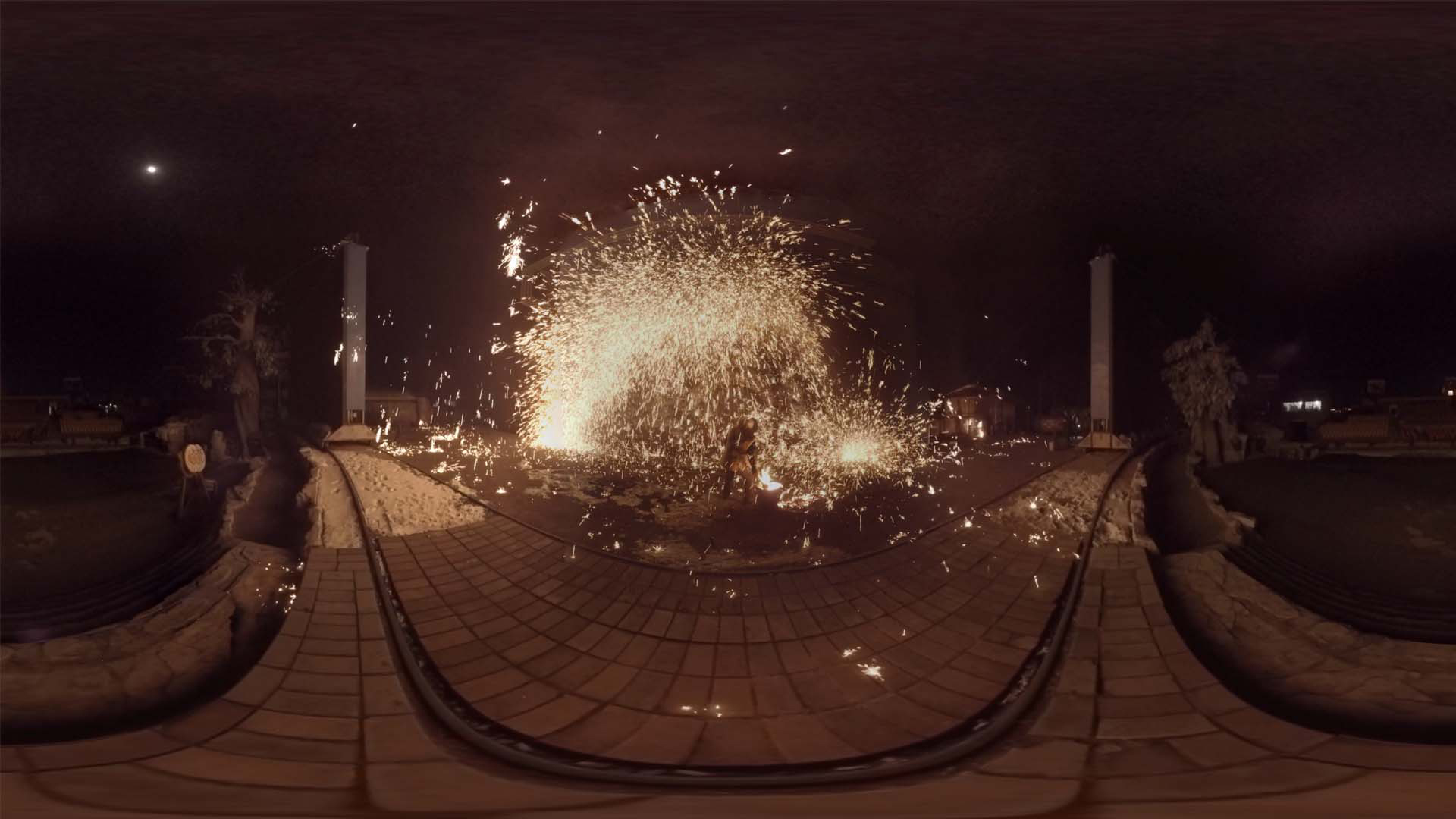 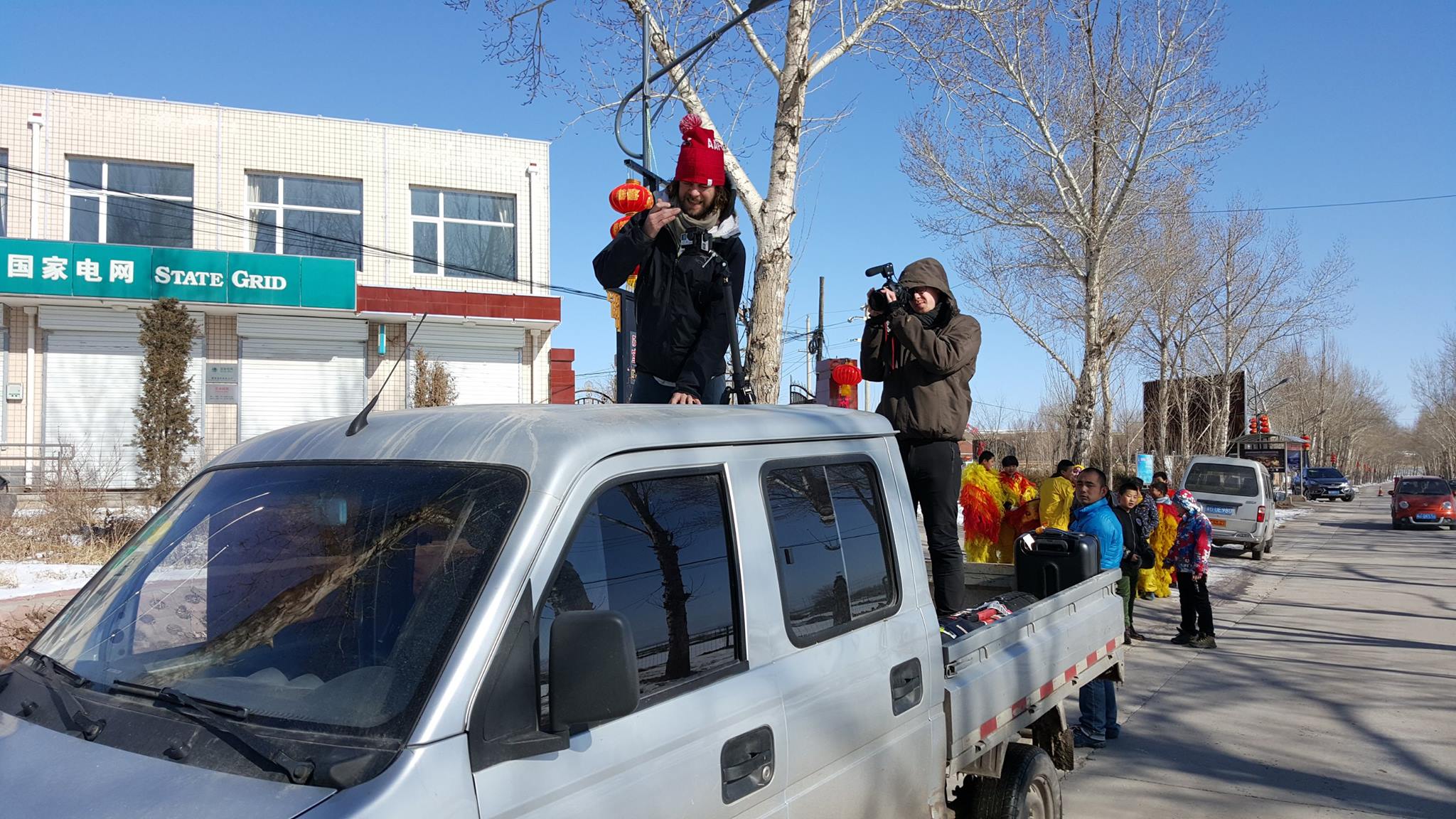 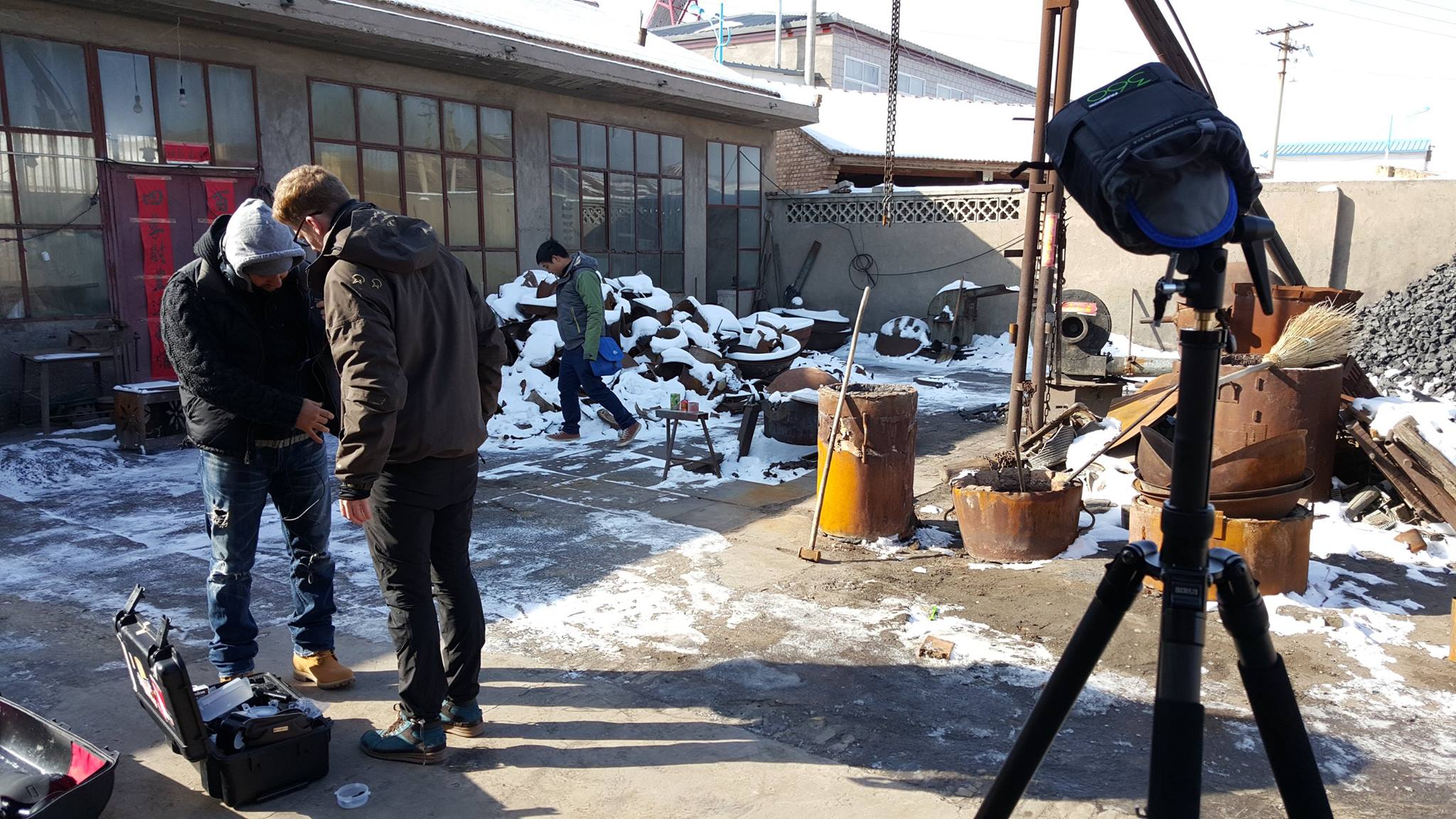 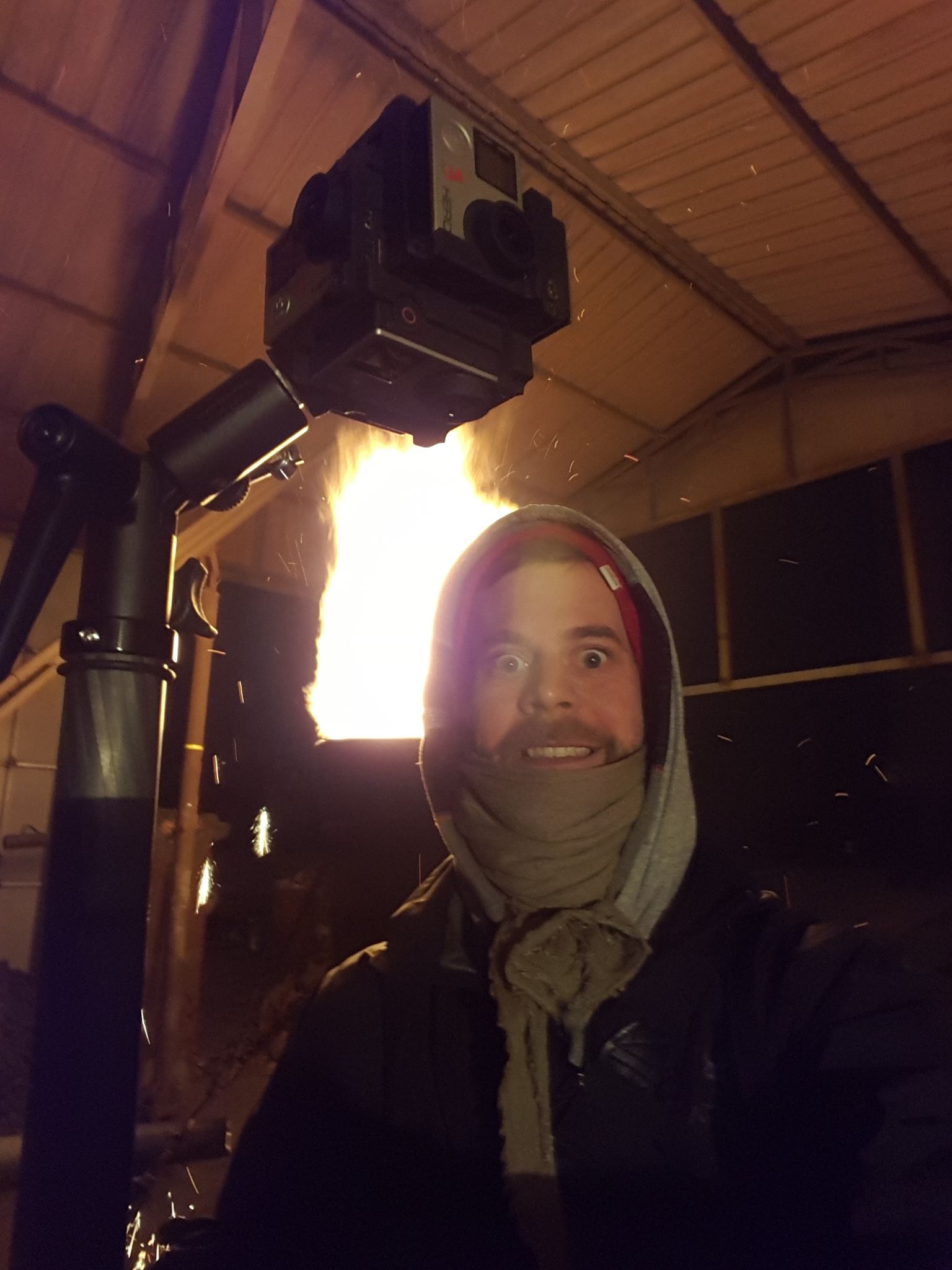 TEDx Vienna in 360 about the Future of Intimacy