Rapper and producer Skero released an album called "Der Riese im Glashaus" and decided, as the first Austrian artist, to include a 360 video clip for the song “80 Party”. This is how our project came into life.

Rapper and producer Skero is an acclaimed Austrian musician. He gained notoriety as a solo artist in 2010, when his song "Kabinenparty" reached the top 10 in the Austrian hit charts.

Following the footsteps of international vanguardist musicians such as Björk, Skero pioneered the local music scene at the end of 2015 by deciding to include a 360 video clip for the song “80ies party” as part of the release of his album.

The 360 video clip from the song “80s Party” we created for Skero had the goal of transporting viewers to one of Vienna's iconic nightlife venues, Club U, to celebrate an 80s revival party with the rapper and his closest friends and experience a crazy celeb night out together. They could choose to view Skero’s performance from his own personal perspective, or stand by him and watch him perform. We conceptualized the video so that it could boost the viewer’s feeling of being part of an actual party by creating fast and blurry scenes reminiscent of the experiences of a woozy happy person enjoying a wacky night out with friends.

Thanks to this innovative approach, the project was featured on numerous radio programmes and reached over 56,000 views on YouTube. 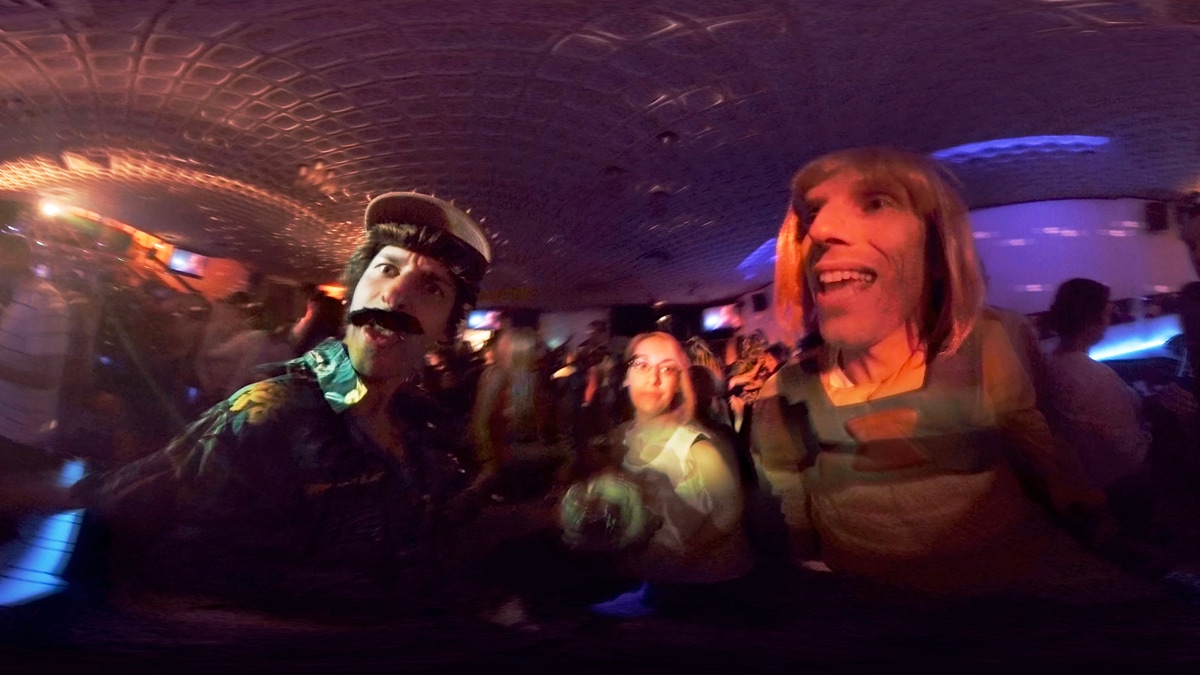 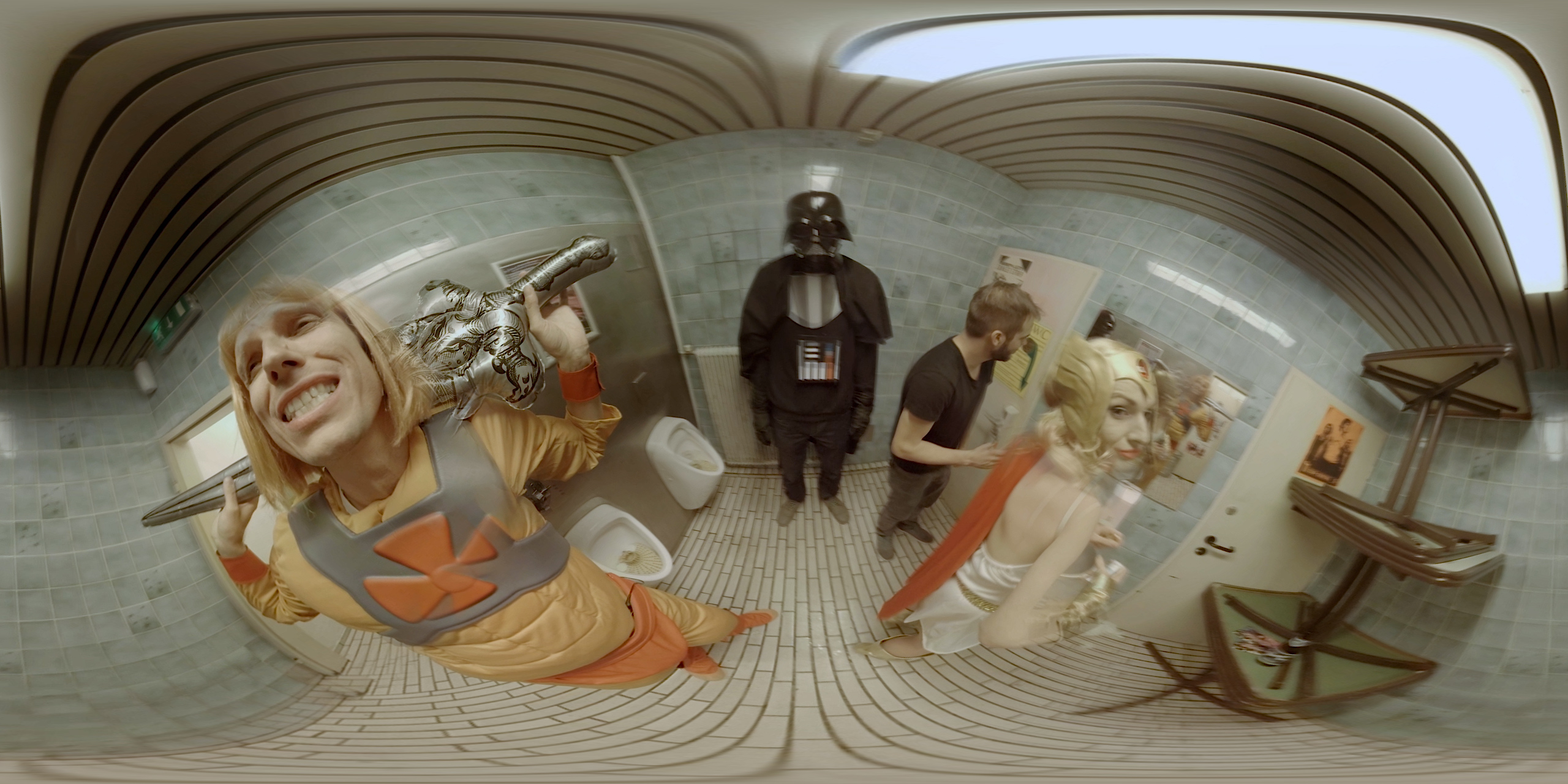 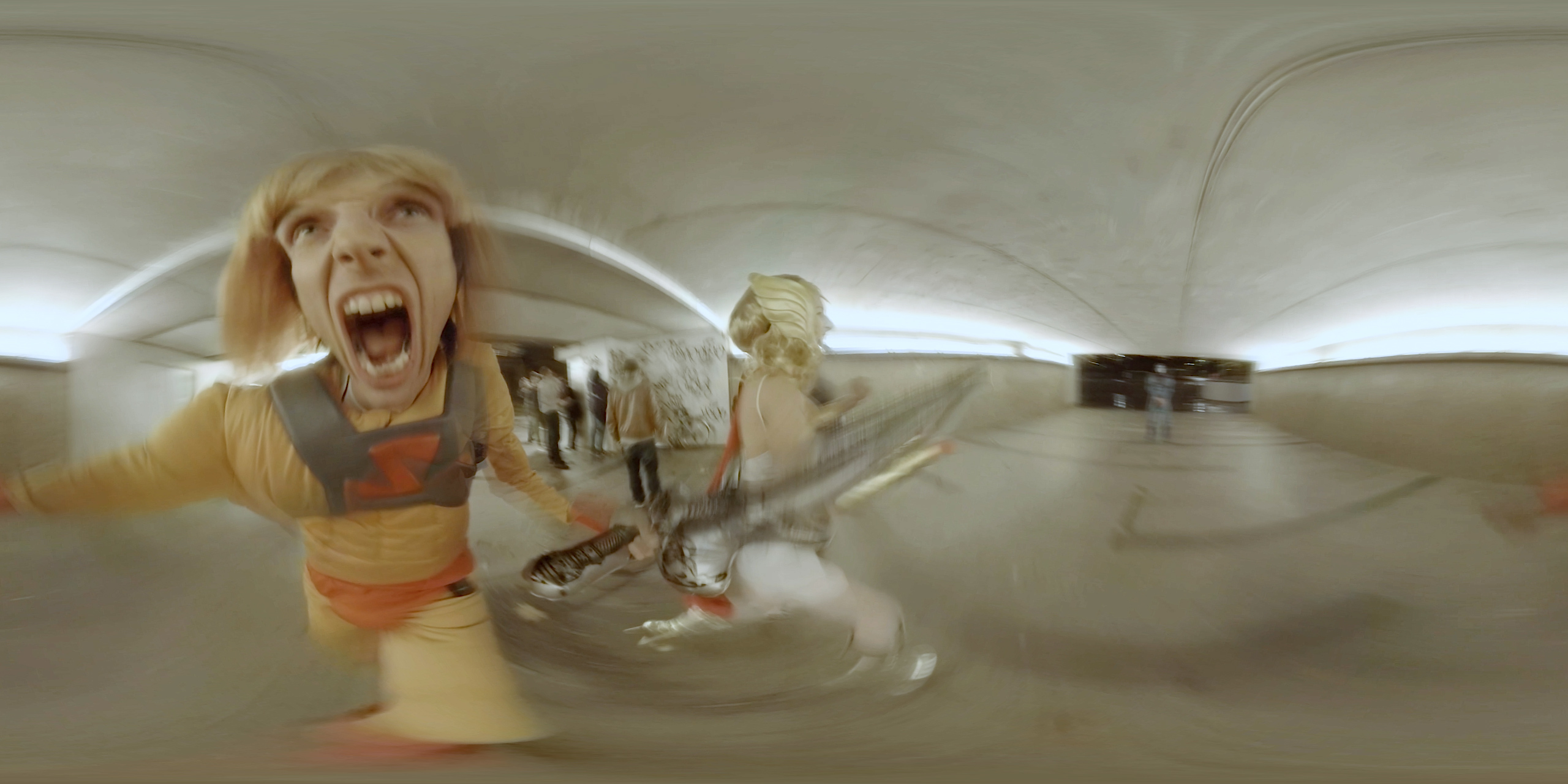 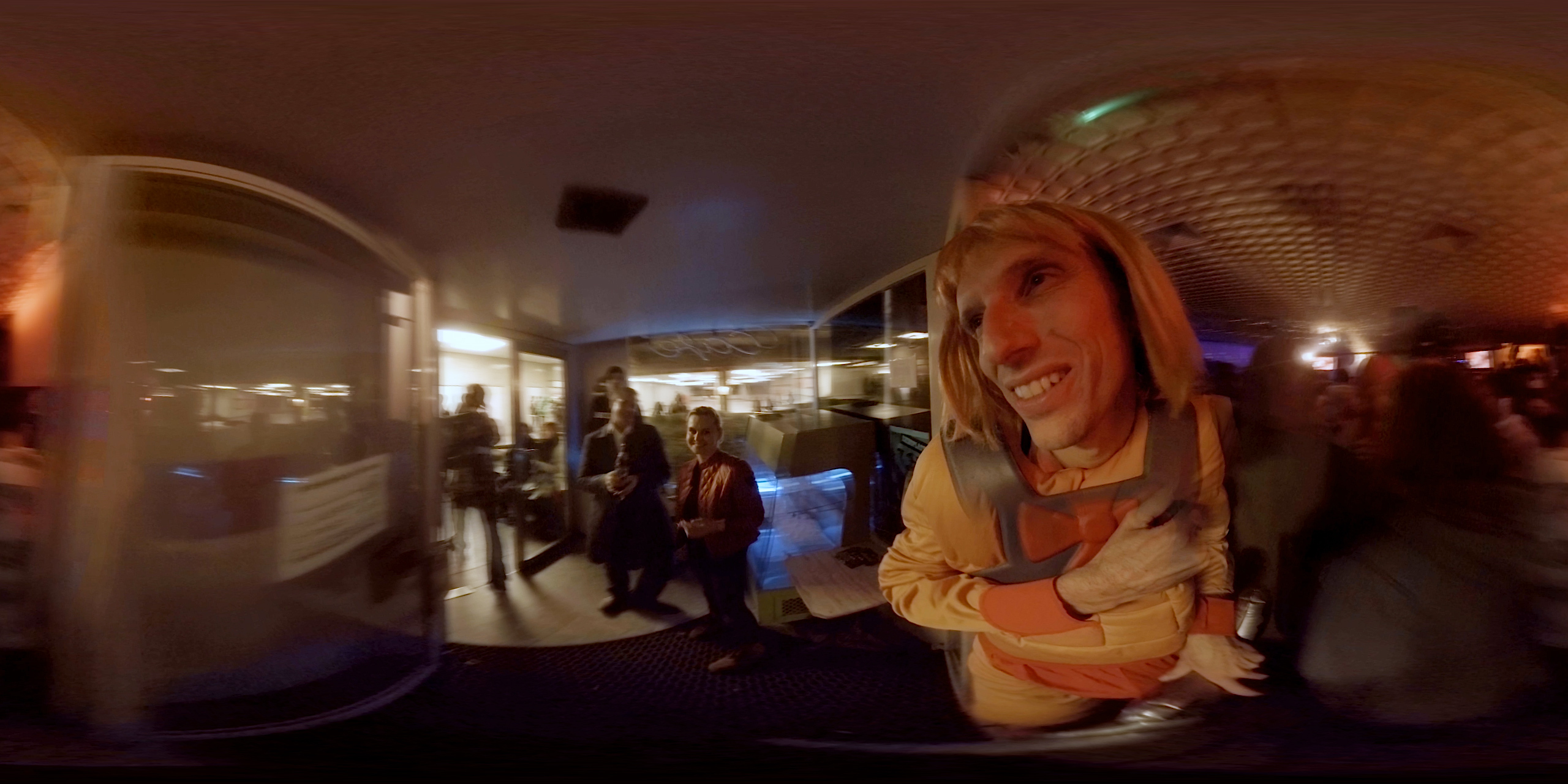 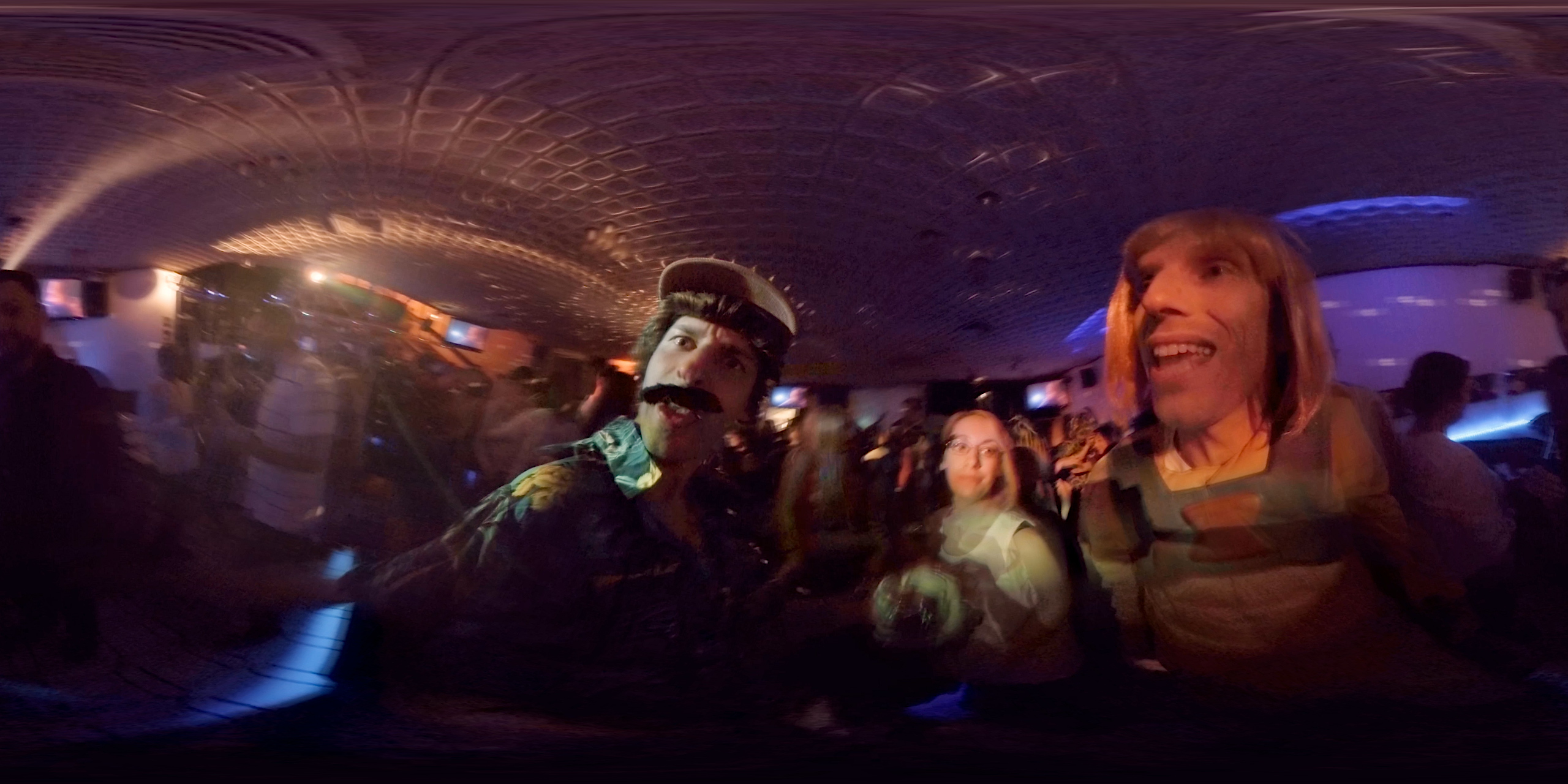