In collaboration with award-winning film production company Outline Pictures, we created a 360 video walkthrough of the Starboard paper-making machine acting as a visual aid during the inauguration keynote talk.

Outline Pictures is an award-winning production company for film, animation and photography.

For the last few years, AR and VR technologies have been playing an influential role in optimizing the efficiency of production and manufacturing processes. These technologies have also proven to be highly effective in simplifying complex mechanisms and describing them in a more appealing, enjoyable, and engaging way. This is the reason why Laakirchen Papier decided to use VR for explaining the production process of their newest paper manufacturing machine during its inauguration event.

During the talk, the speaker used a headset connected to a screen and showcased the functioning of the new machine step by step. After the presentation, the attendees of the event had the chance to test the experience for themselves. Each of them received branded cardboard headsets, which combined with their smartphone allowed them to experience the walkthrough as many times as they wished.

The addition of a virtual walkthrough as part of the Starboard’s inaugural presentation was a key factor in ensuring an effective understanding of the new manufacturing process and its value. Moreover, the visually interactive nature of 360 video helped the audience formulate more concrete questions about the paper-making machine based on immediate tangible and sufficiently interactive visual feedback. 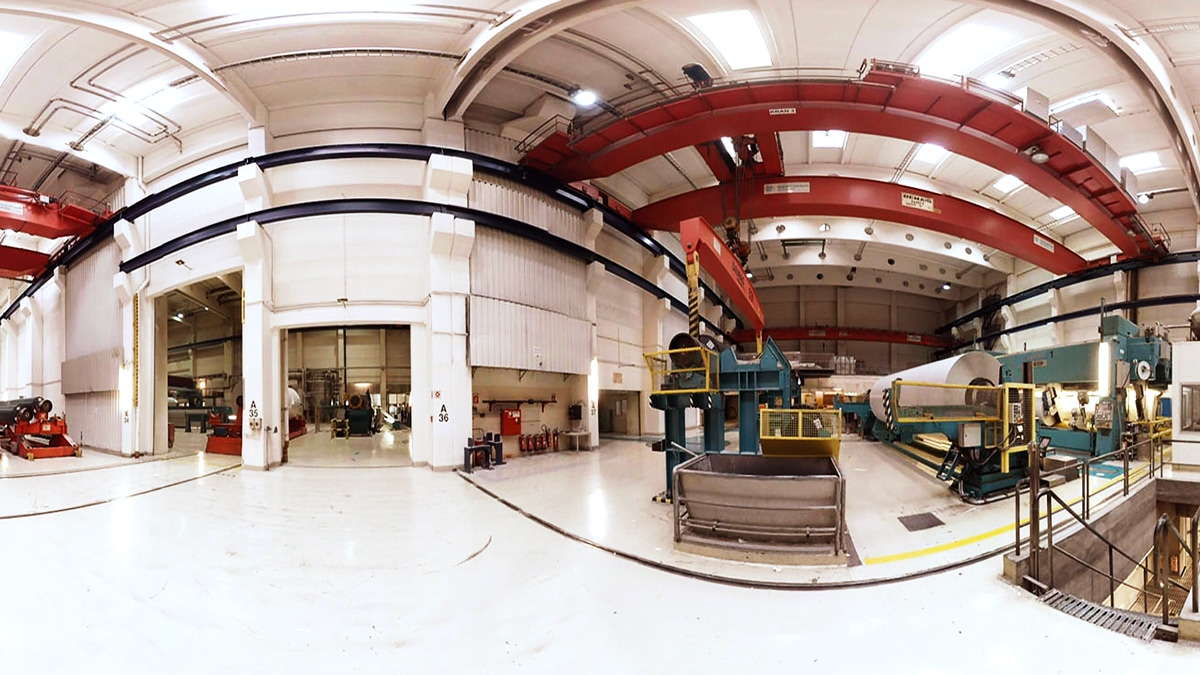 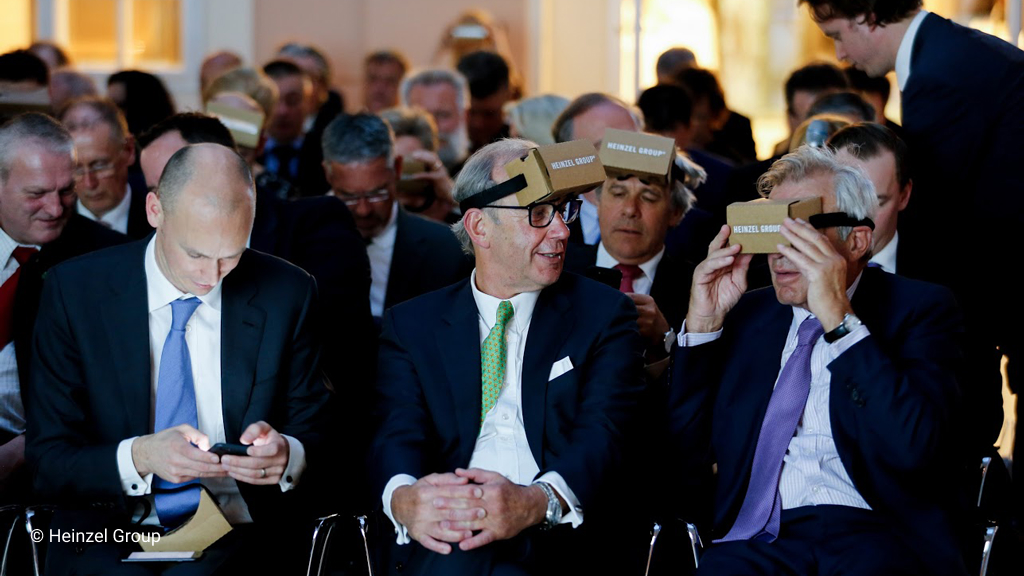 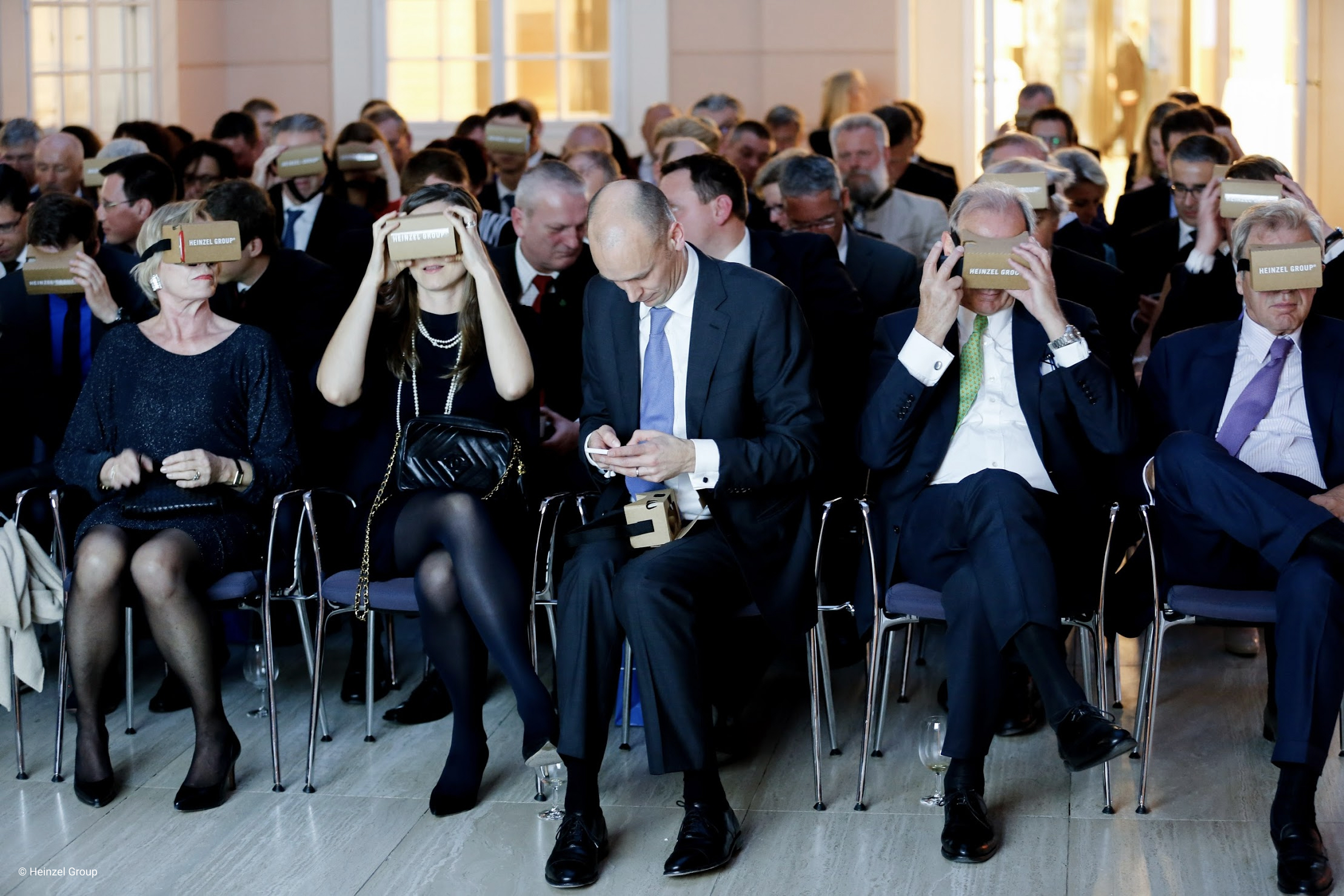 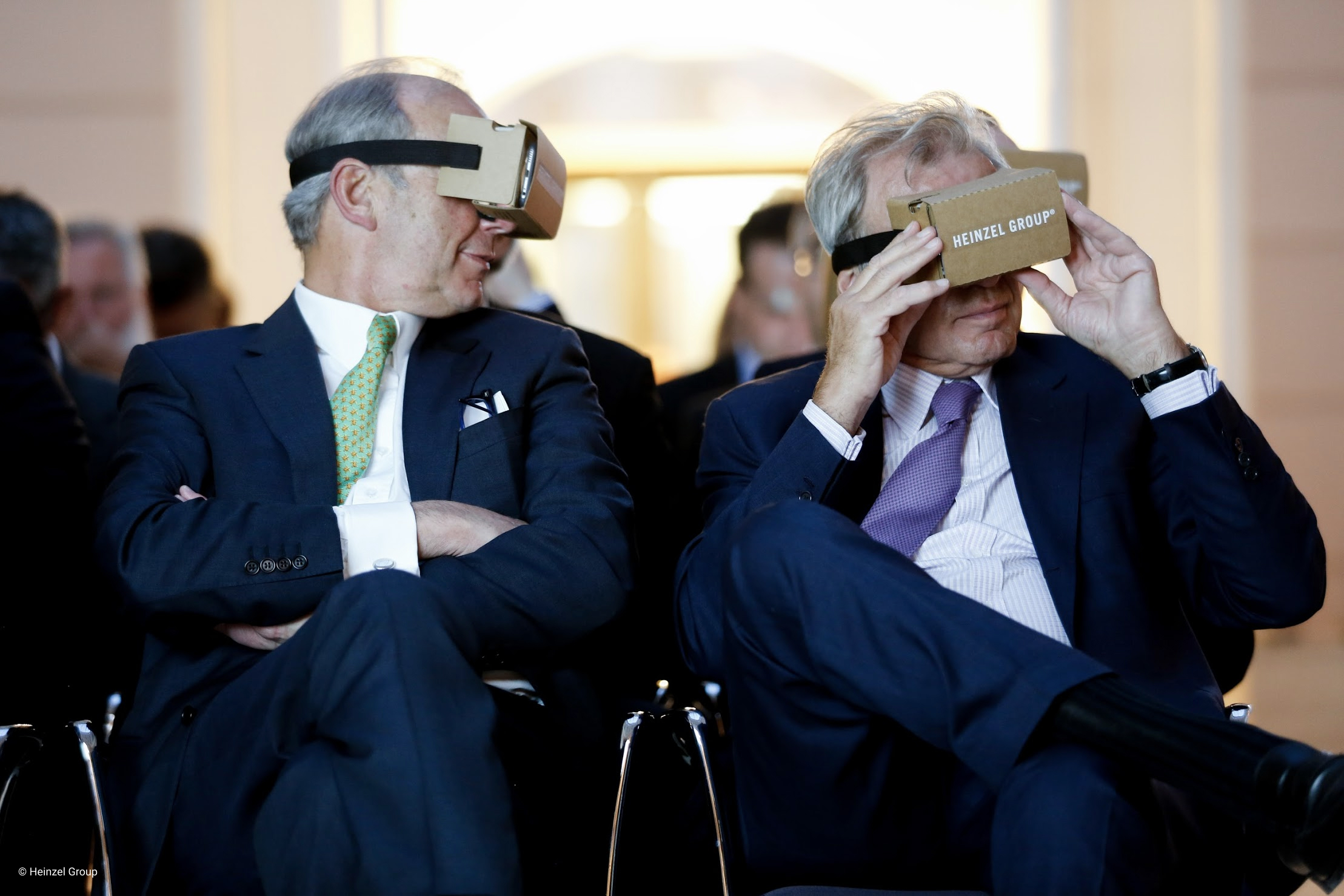 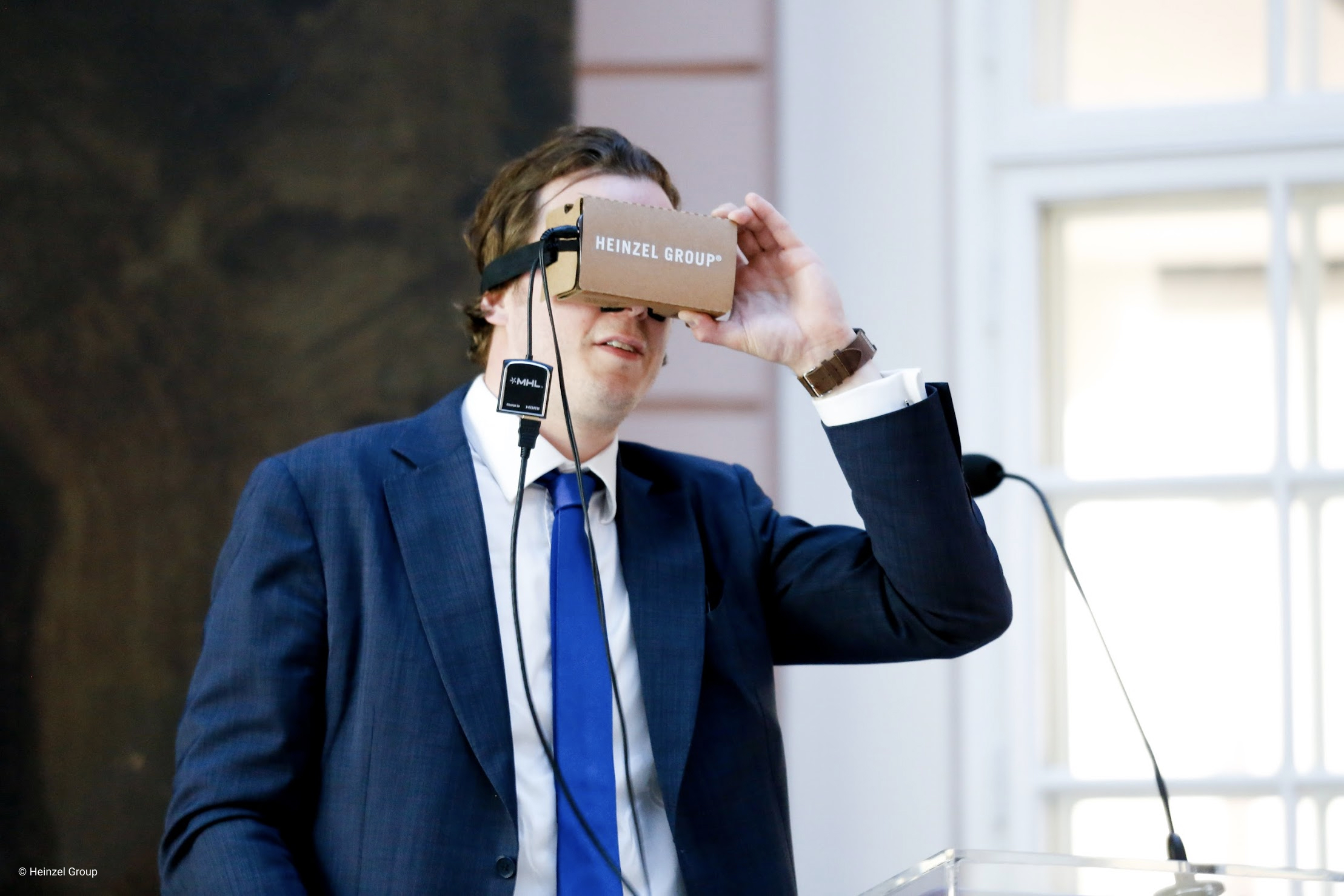 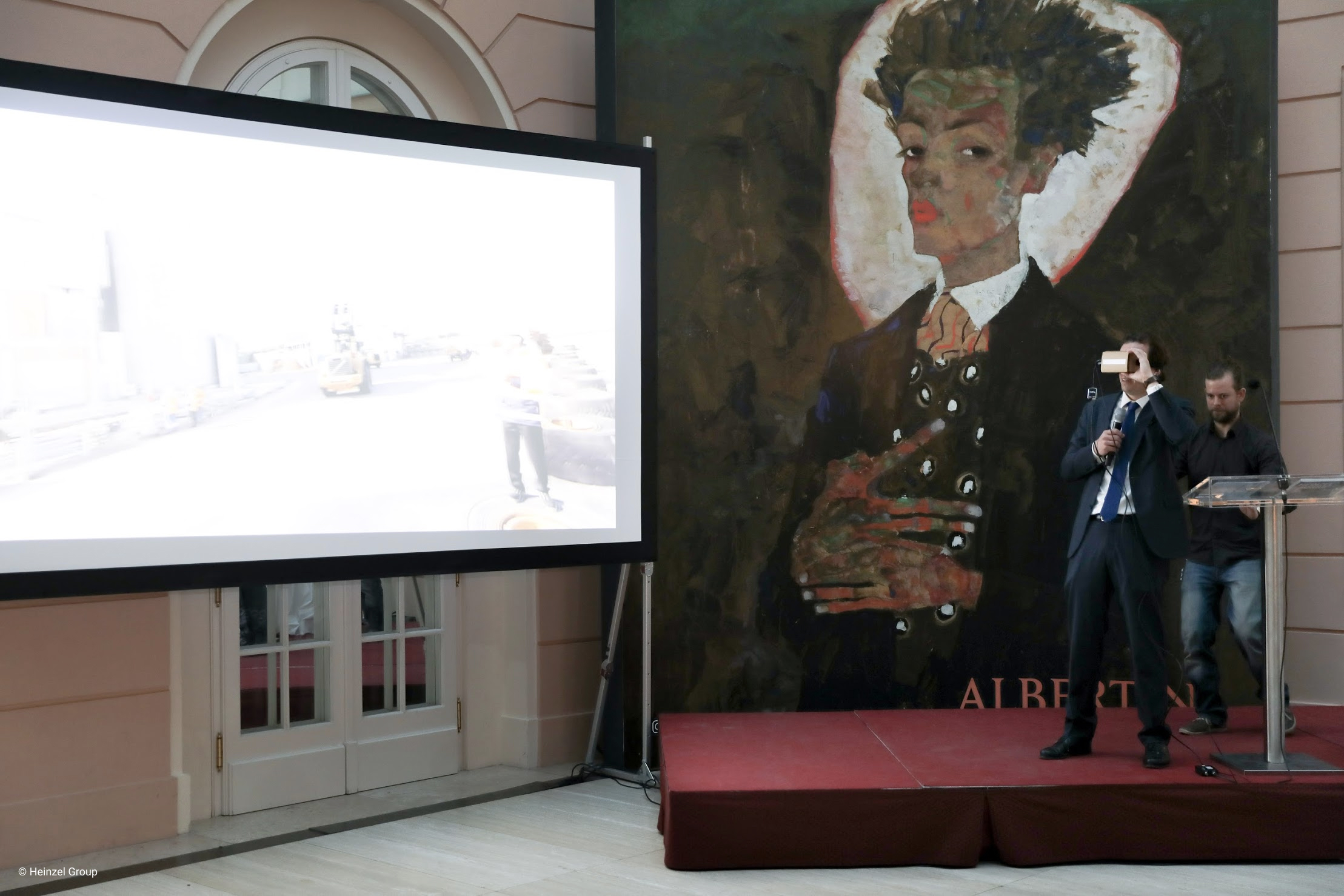 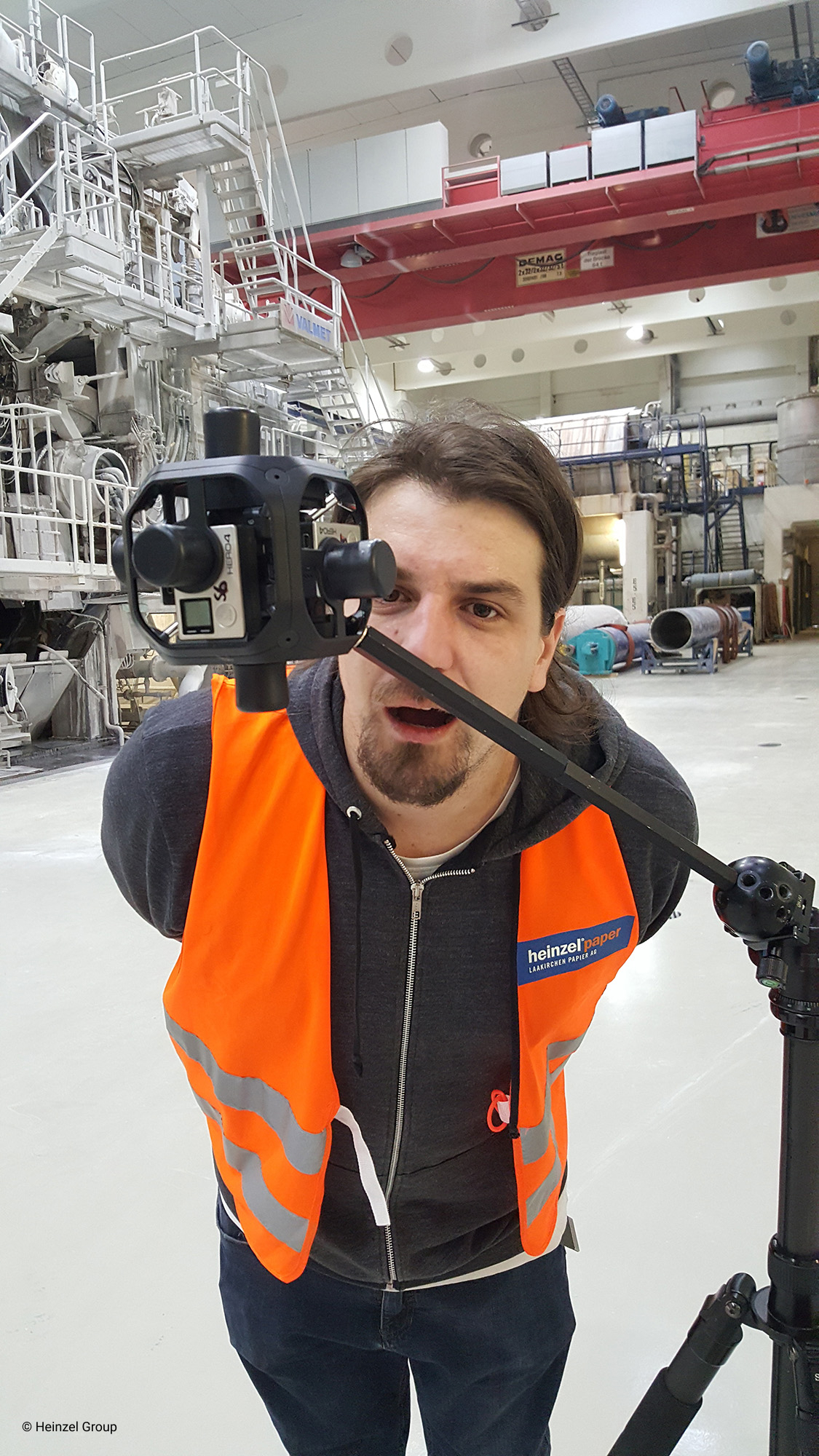