What is Austria most known for? Classical music? Yes. White wine? Of course. But there is something far greater –the country’s breathtaking mountains and stunning countryside. Organic nutrition pioneer Ja! Natürlich knows this. Following their innovative attitude, the brand decided to bring the Austrian rural landscape and its mountains to people’s homes and introduce them to the home of Ja! Natürlich’s dairy products, as well as presenting them to their main protagonists: the Austrian cows, goats, and chickens.

The format chosen for delivering this message was a series of 360 video search games, in which viewers had to look around a mountainous country landscape to find a cow that was playing hide-and-seek with them. Users had to find the cow, point at them, and by doing so, win the game. For this project, we created four different 360 video pieces which would, later on, be integrated into an interactive app. We combined 360 video footage, drone filmmaking, hyperlapse shots, and 3D elements to offer viewers the best possible immersive game experience through the Ja! Natürlich app.

This project was Ja! Natürlich’s first 360 video commission, but it was far from being the last. Due to the great success of this initiative, the brand decided to continue exploring the medium through a series of new ideas and formats that could use immersive technologies as their main communication channel. 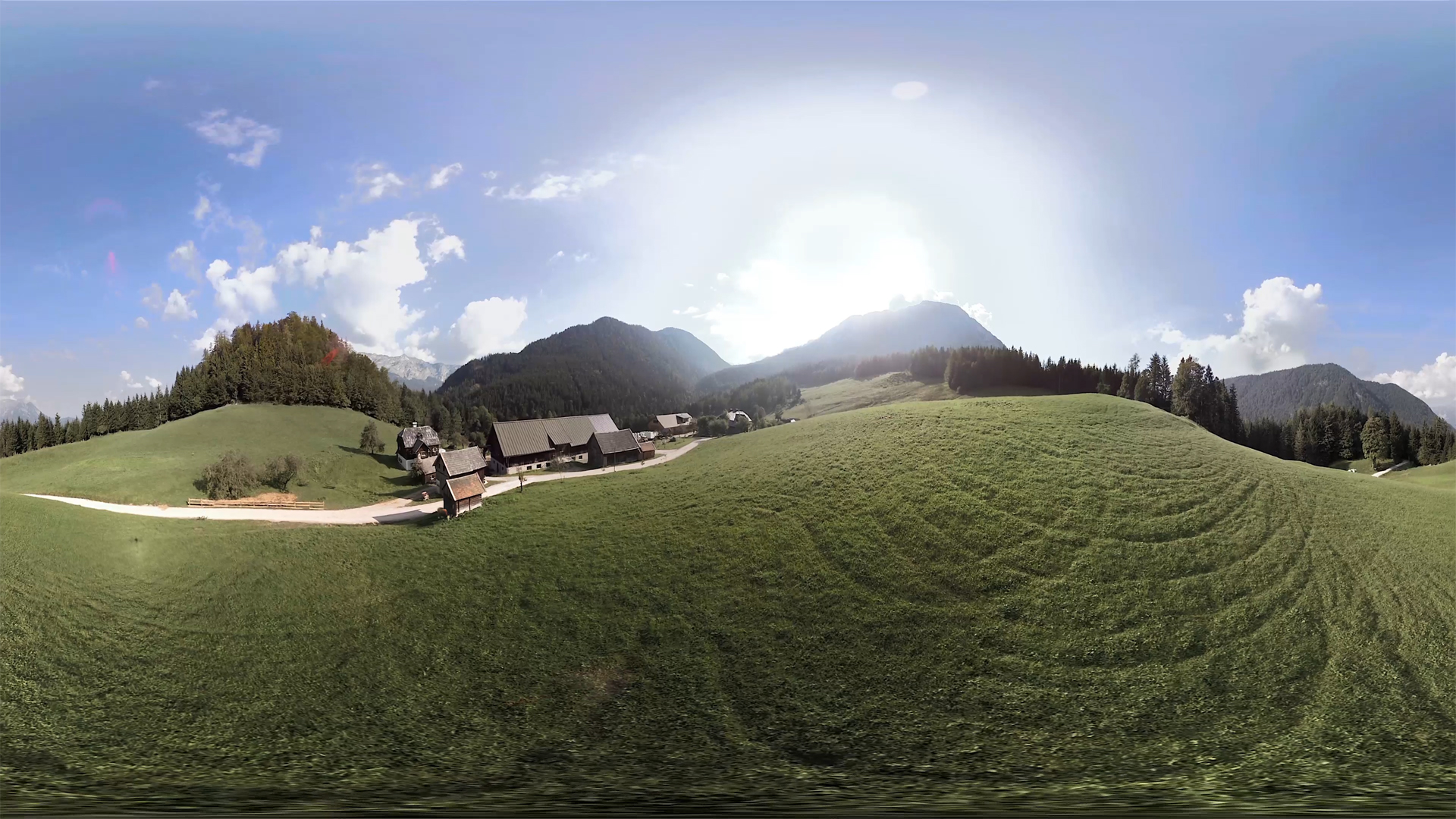 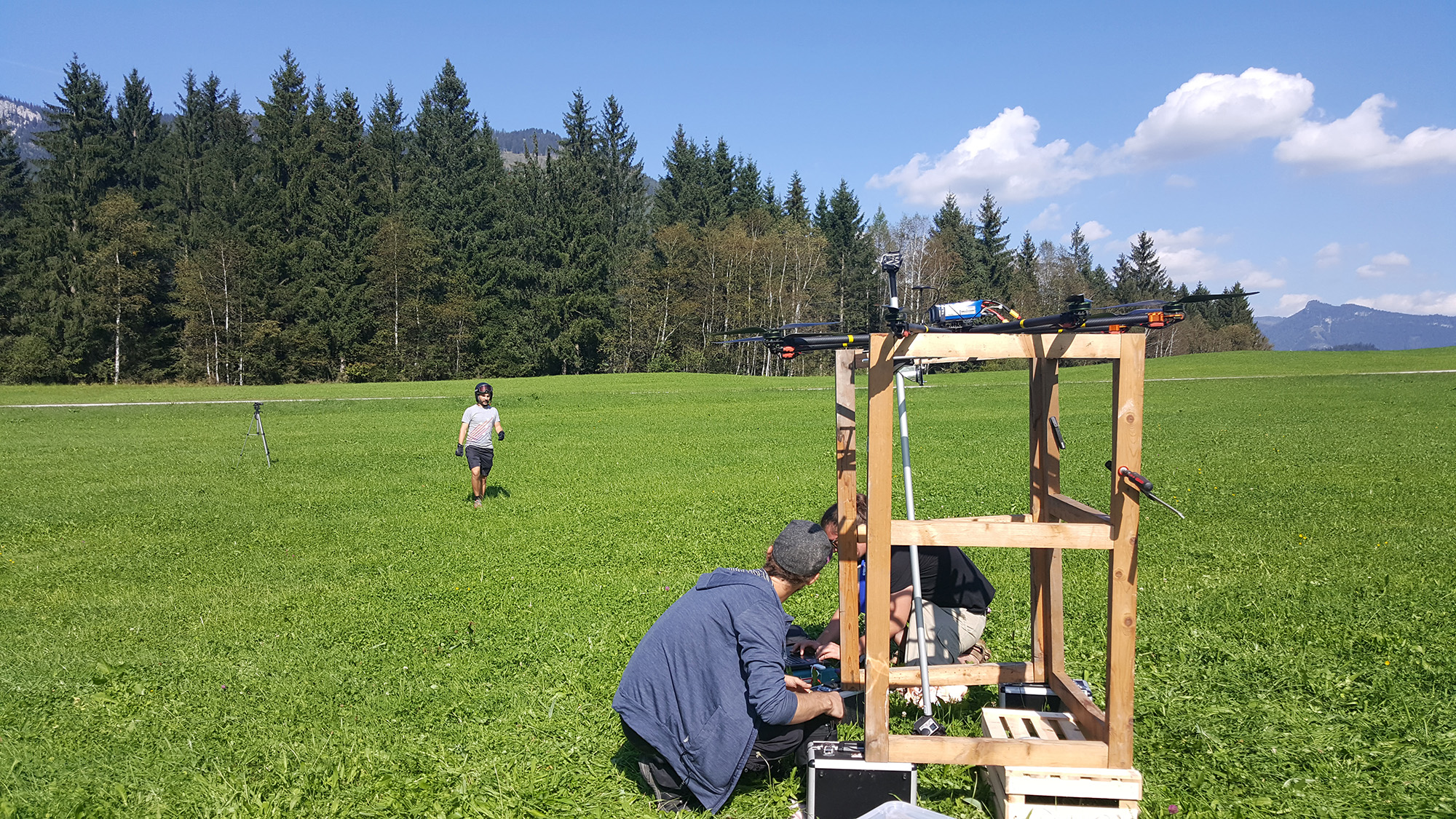 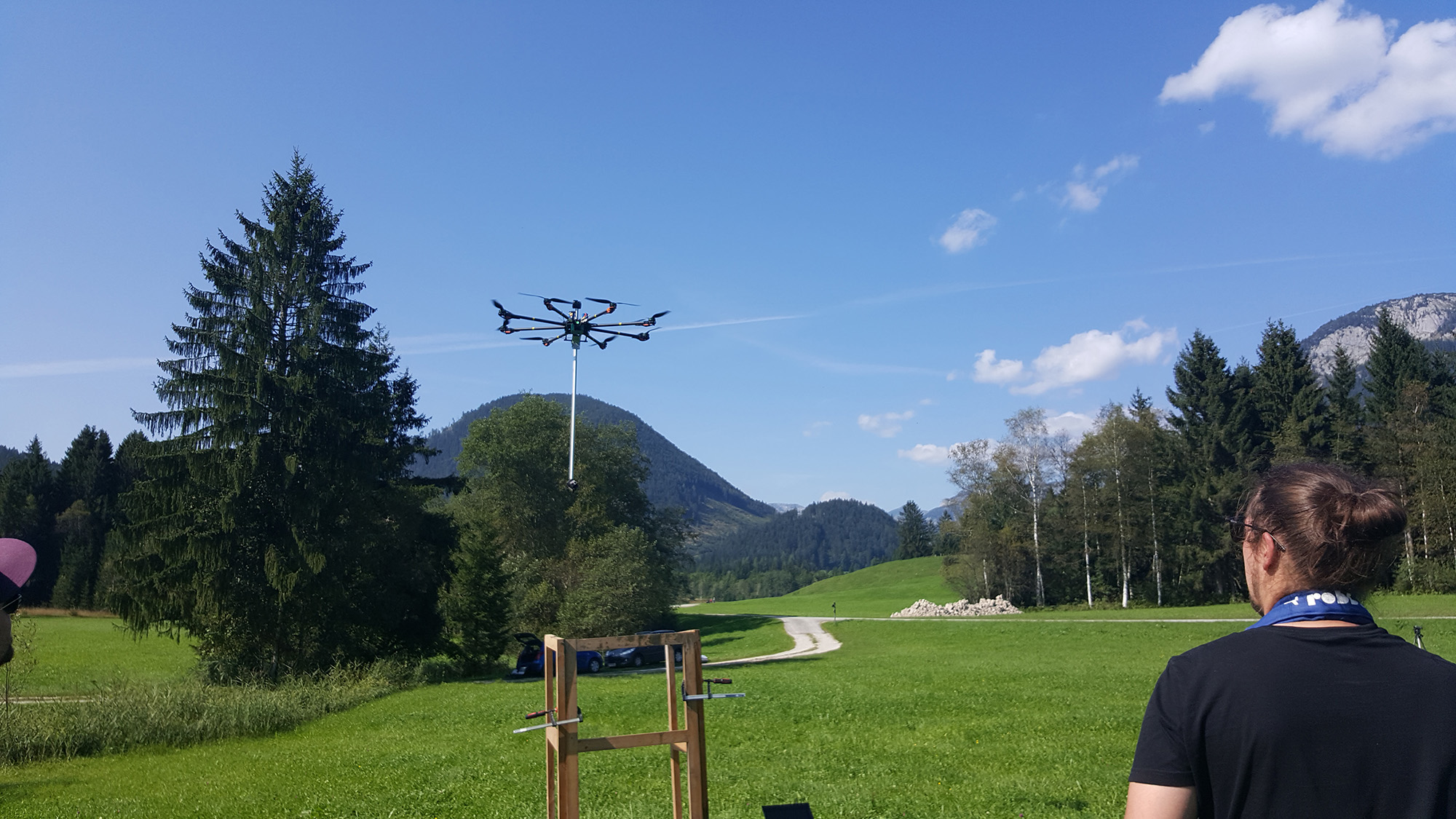 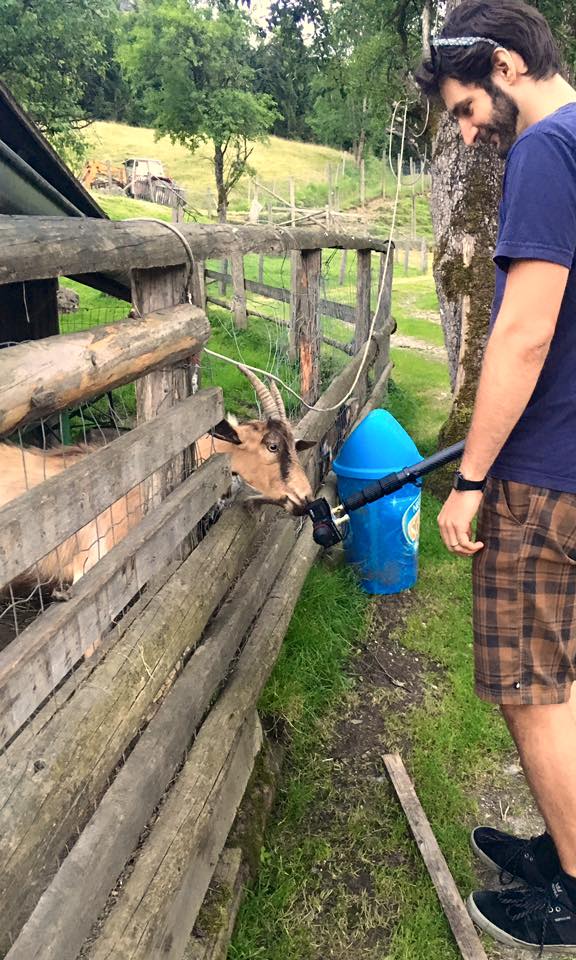 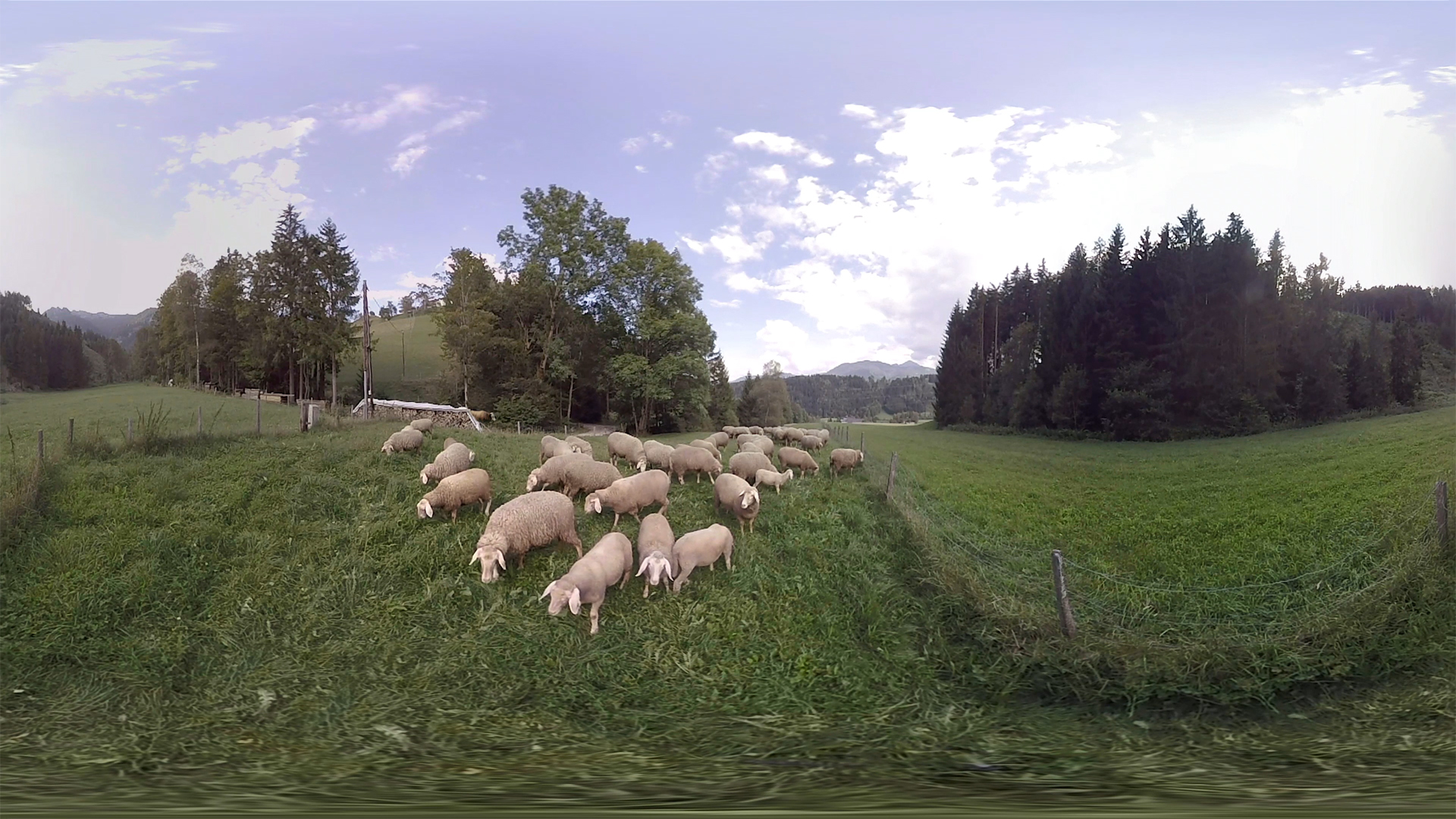 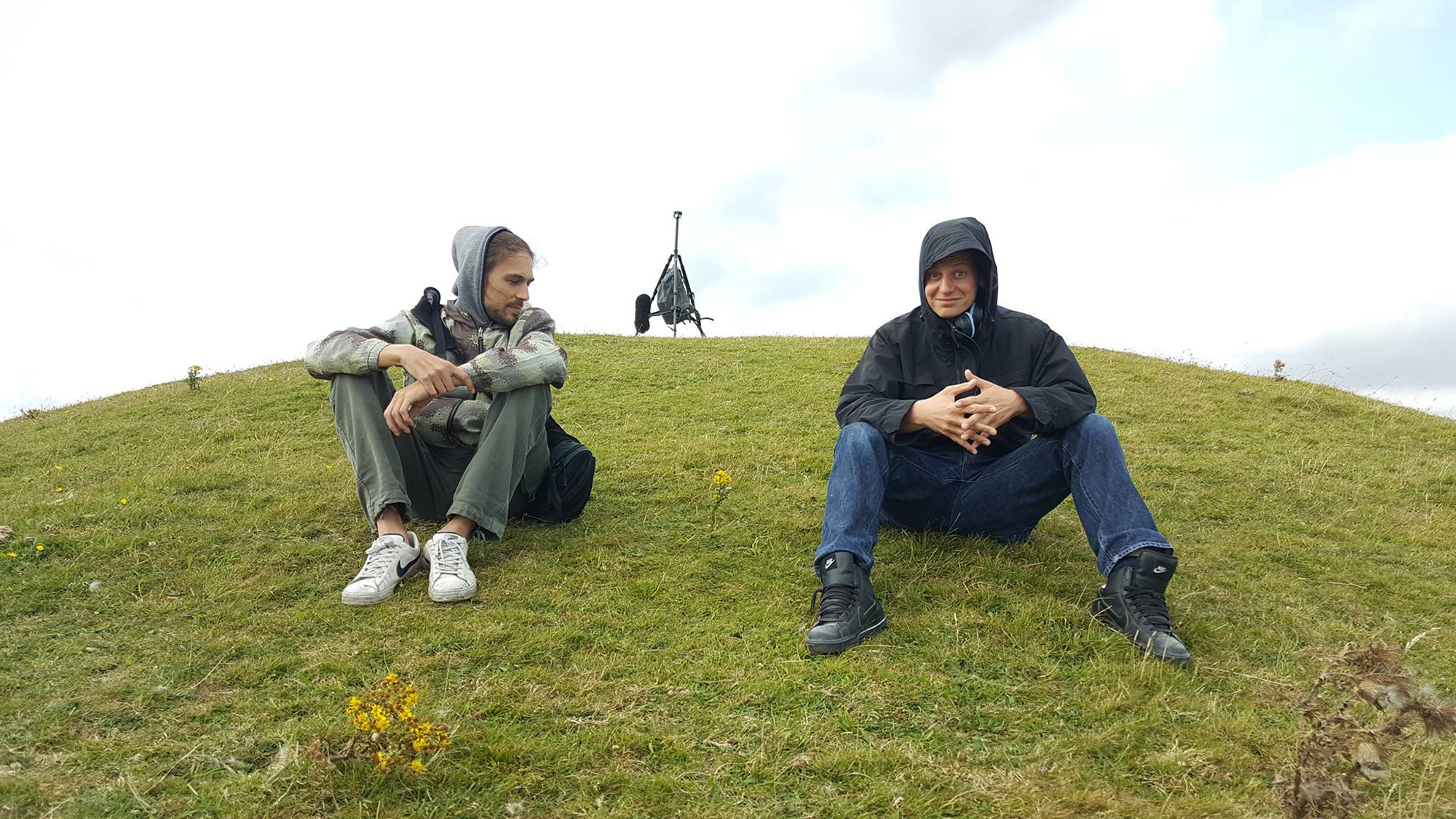