The Austrian Armed Forces needed an effective talent recruiting communication tool as part of their new corporate innovation strategy. This time, the goal of this tool was to enlist additional pilots due to an increase in their helicopter fleet. The process had to accurately illustrate the complexity of the staff training program for military helicopter pilots while simultaneously awaken the interest of potential candidates. And this is how Black 72 came into existence.

Black 72 is an immersive recruitment tool for the Austrian Armed Forces’ helicopter division. It focuses on a crucial moment in the life of aspiring military pilots –their very first assignment. This stereoscopic 360 video immerses users into the excitement and anxiety of a rookie pilot, the thrill of conquering the skies, and the immense satisfaction of a successful mission.

To create a genuine feeling and atmosphere of flying a helicopter mission for the first time, Black 72 incorporated the latest 360 video technology available in the market, such as the Insta360 Titan. The production also included in-house solutions to fix cameras in and outside helicopters, resisting extreme curves, airspeeds of 300 km/h, and altitudes up to 800 meters. Black 72 also integrated a specifically tailored film score and ambisonic sound effects that put an additional accent on the story and emphasize tension. As a result, viewers could experience the same adrenaline rush, emotions, and feelings of a military pilot on a mission.

Black 72 became a paradigm of next-gen high-quality 360 video thanks to its immense leap of quality in equipment and unique storytelling. As a result, the Austrian Armed Forces gained an innovative new approach to military recruitment that provided aspiring candidates with an accurate and engaging taste of a military career experience.

In 2020, Black 72 has won the prestigious Silver Victoria Award from the International Wirtschaftsfilmtage. 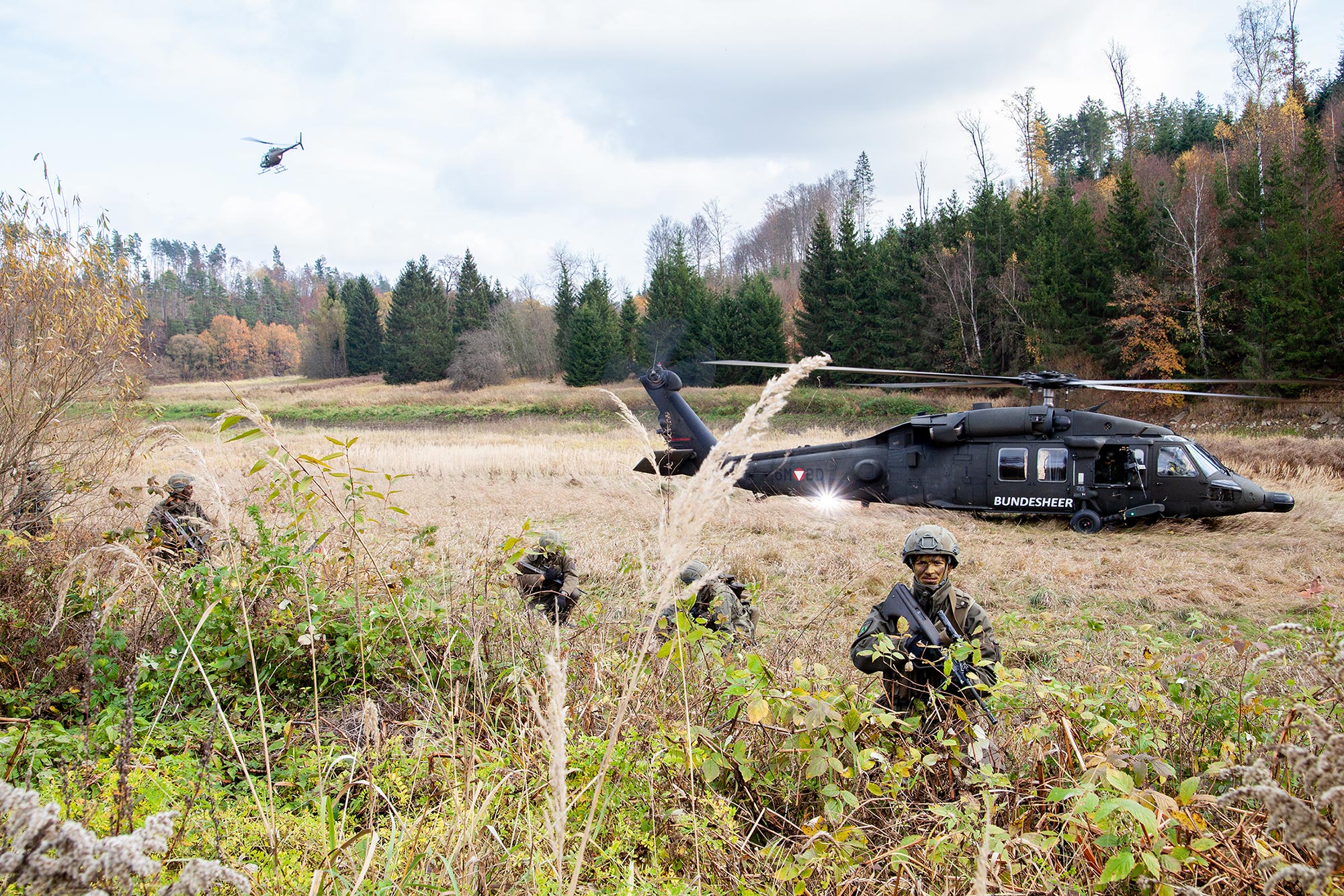 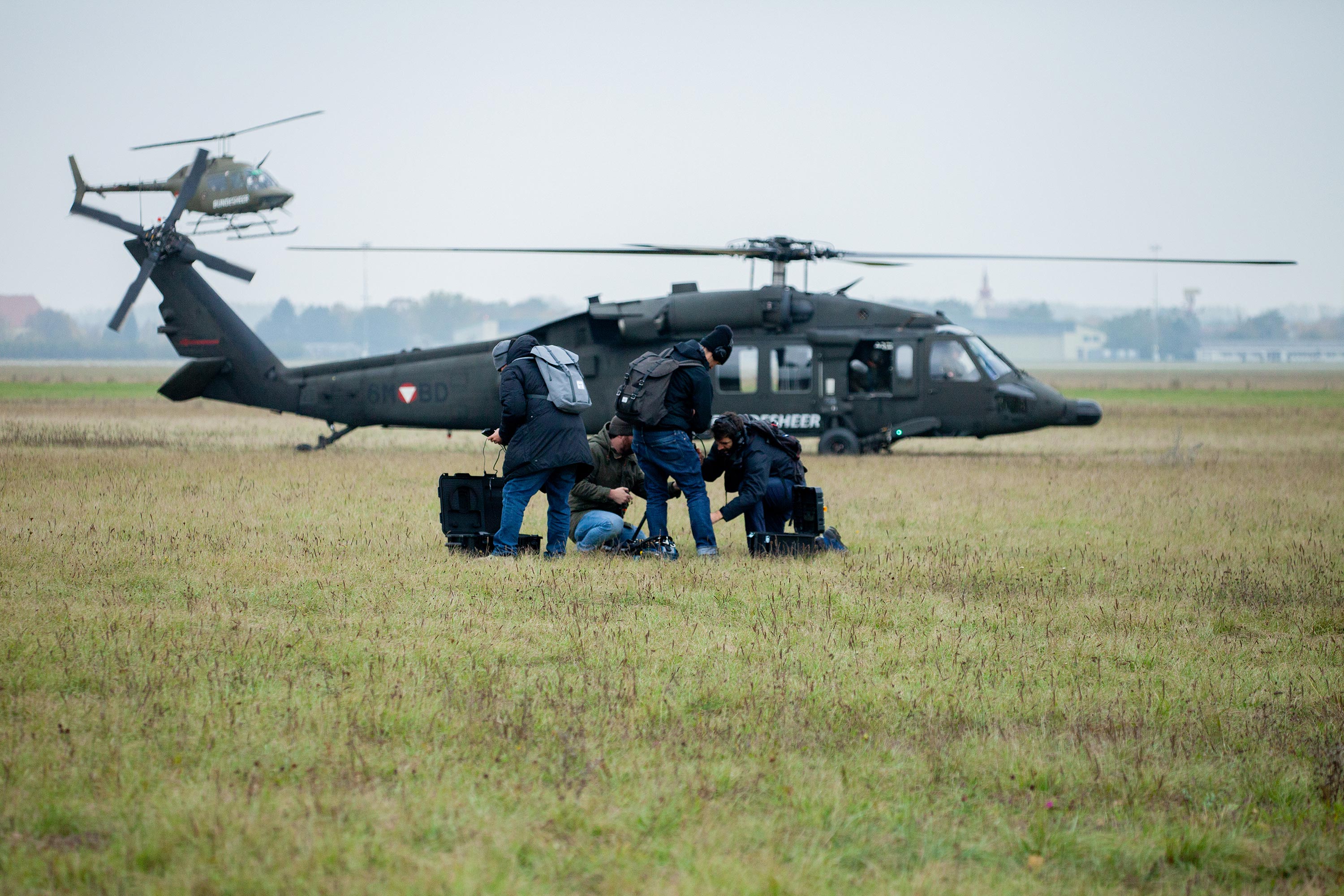 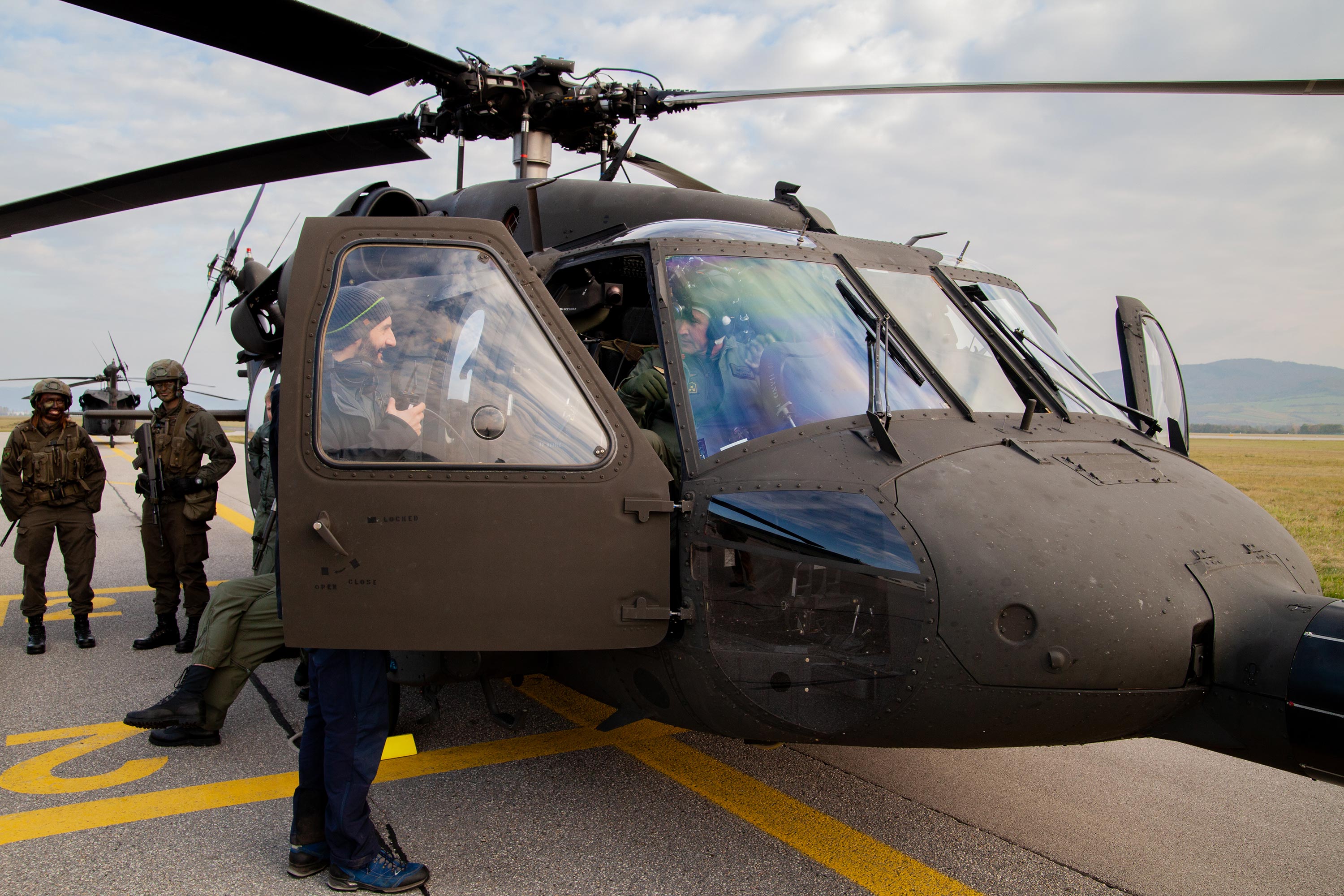 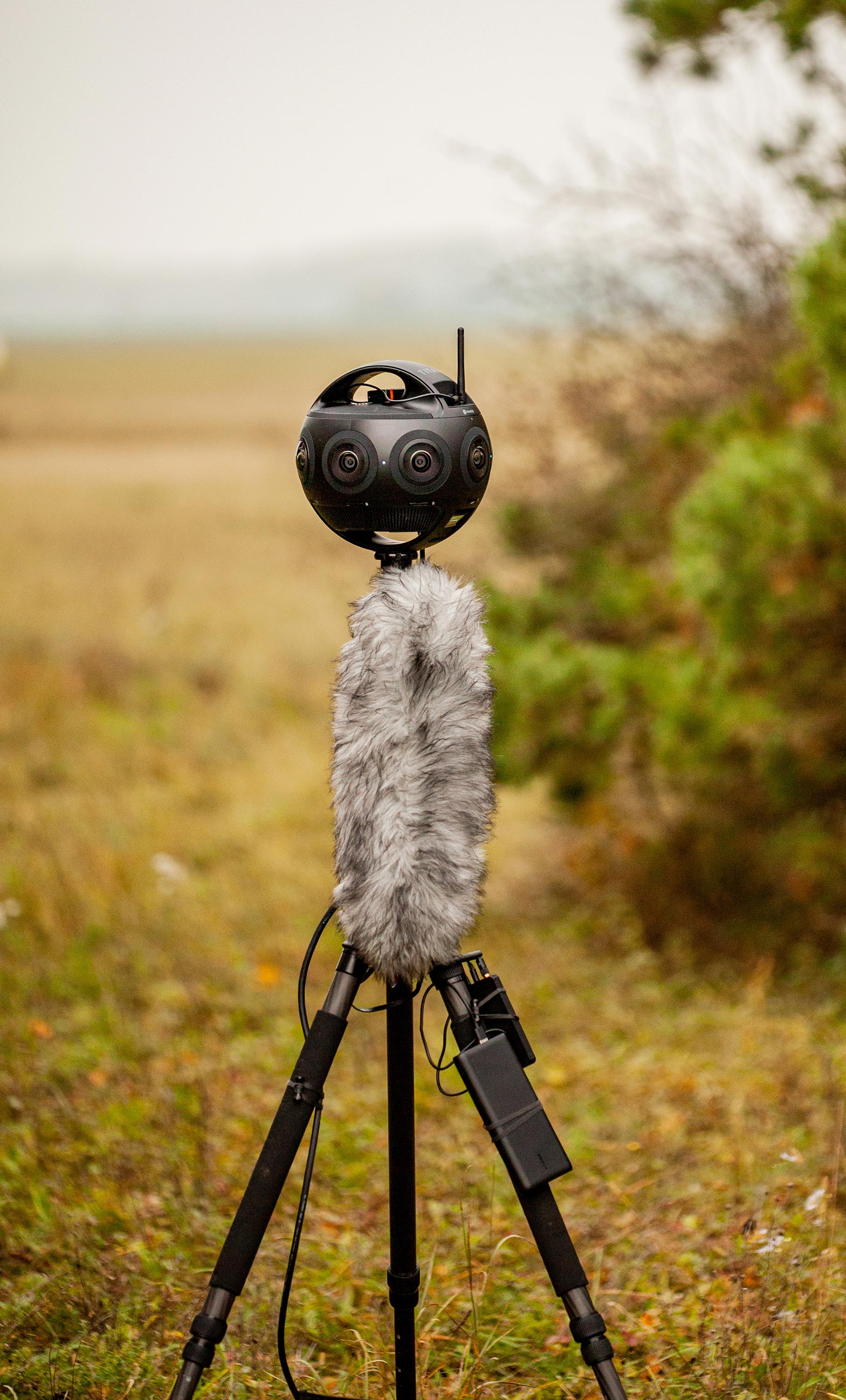 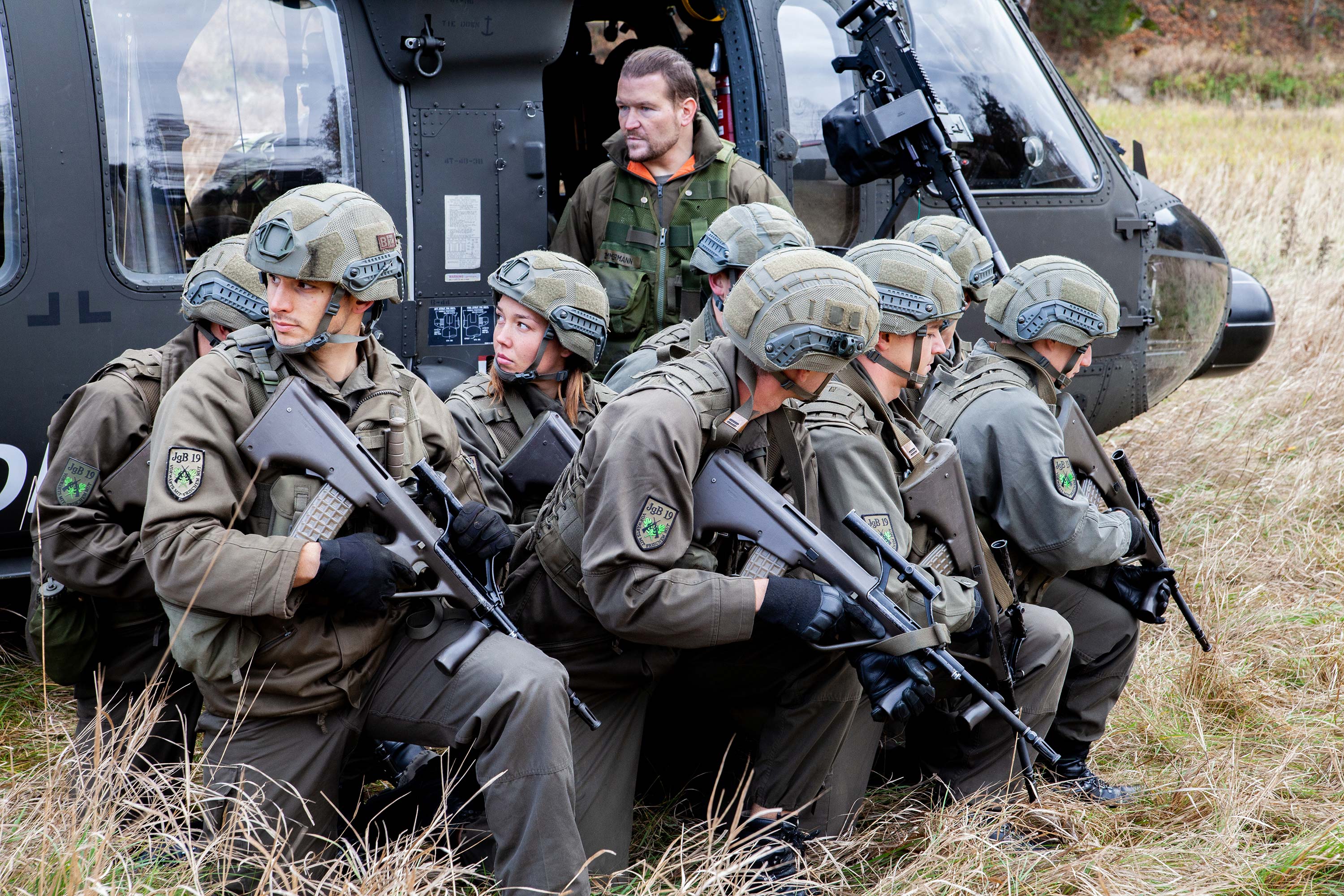 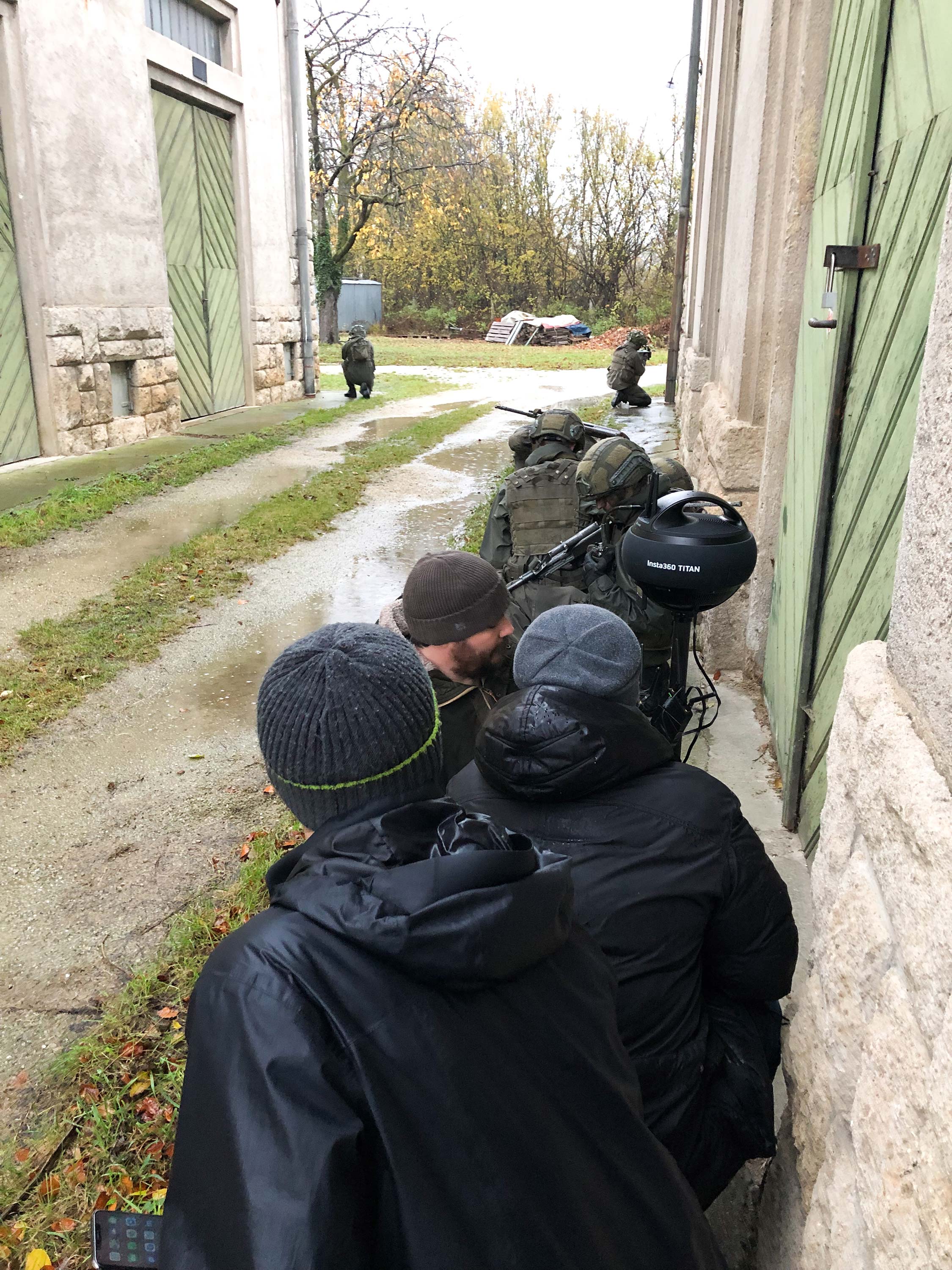 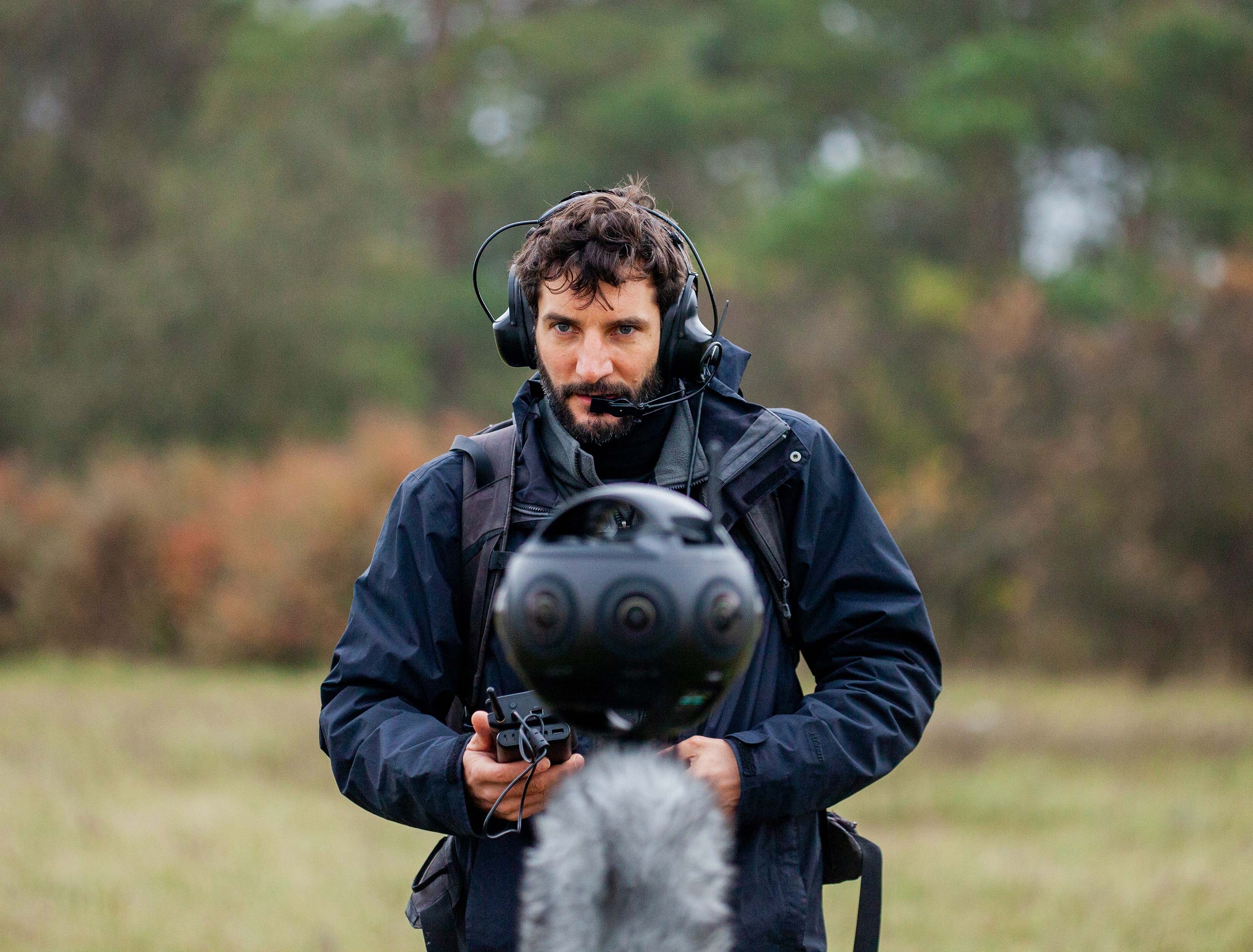 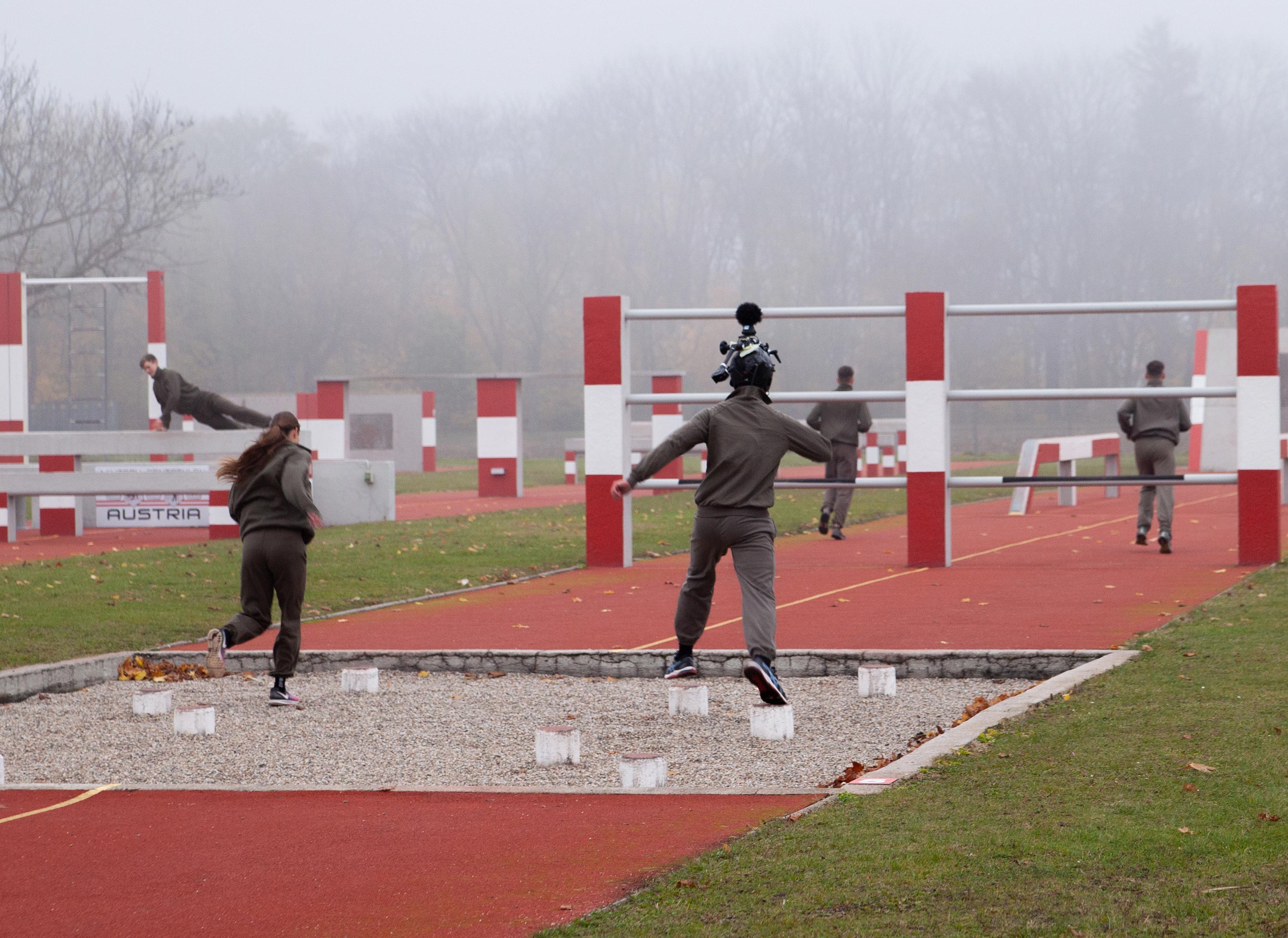 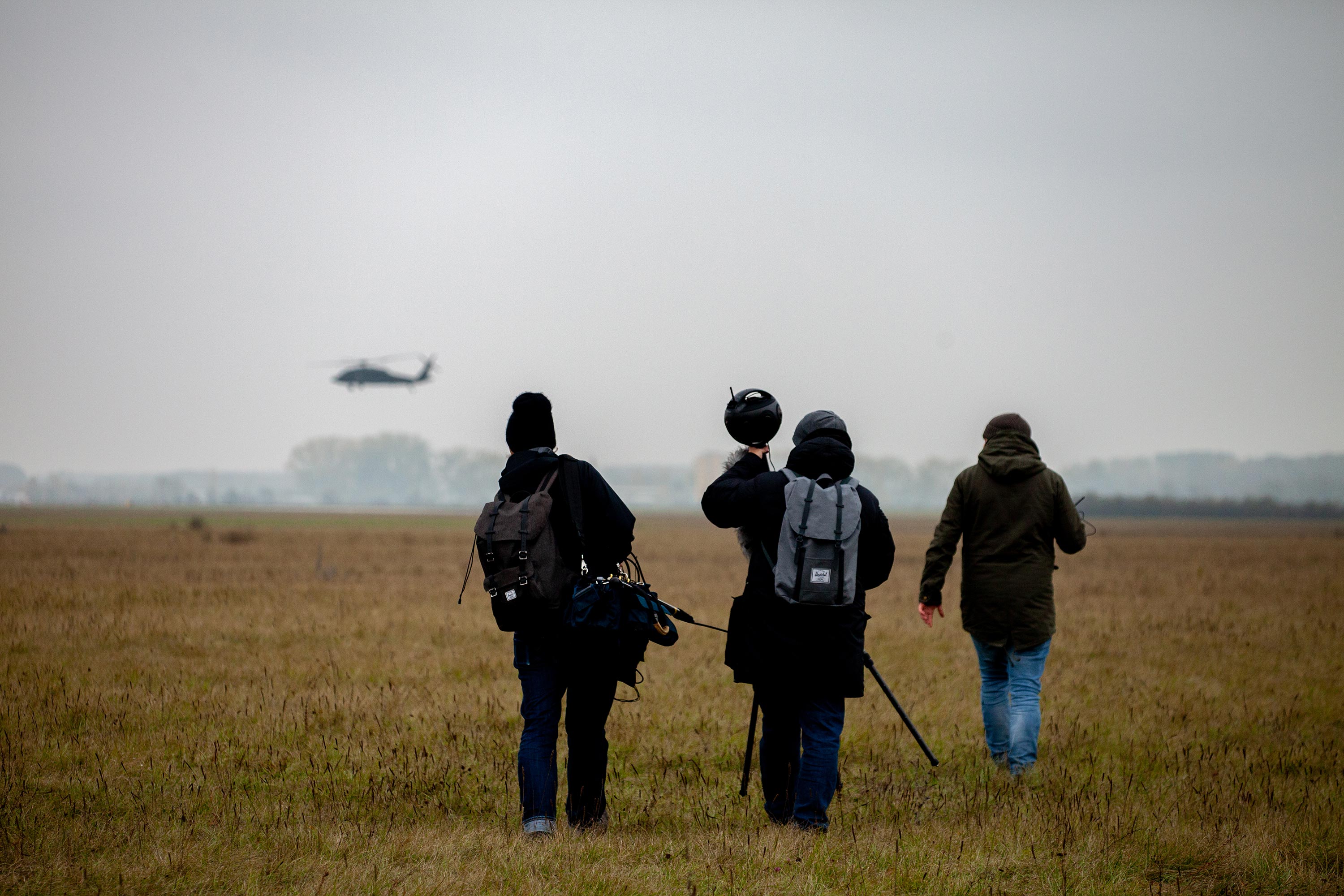 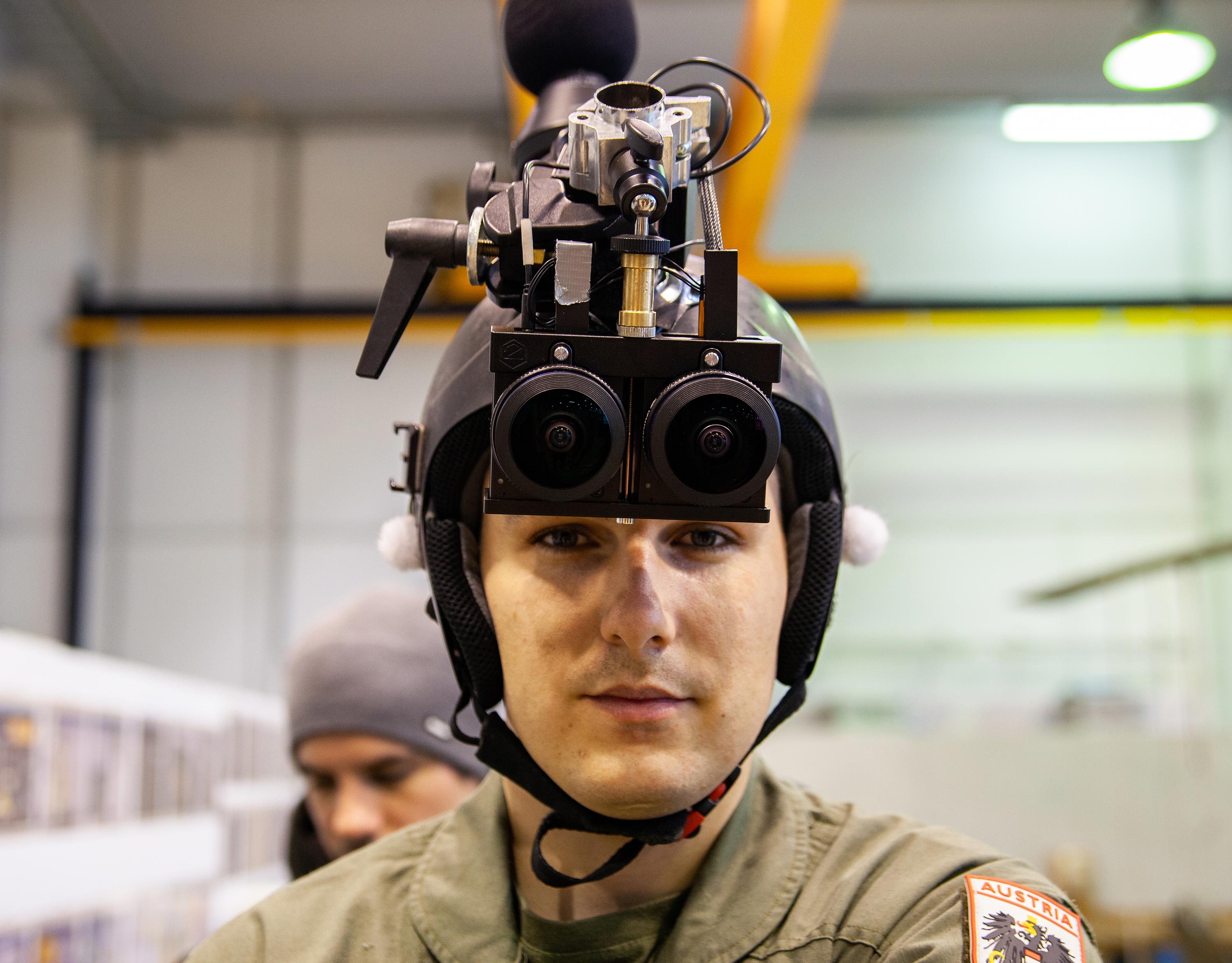 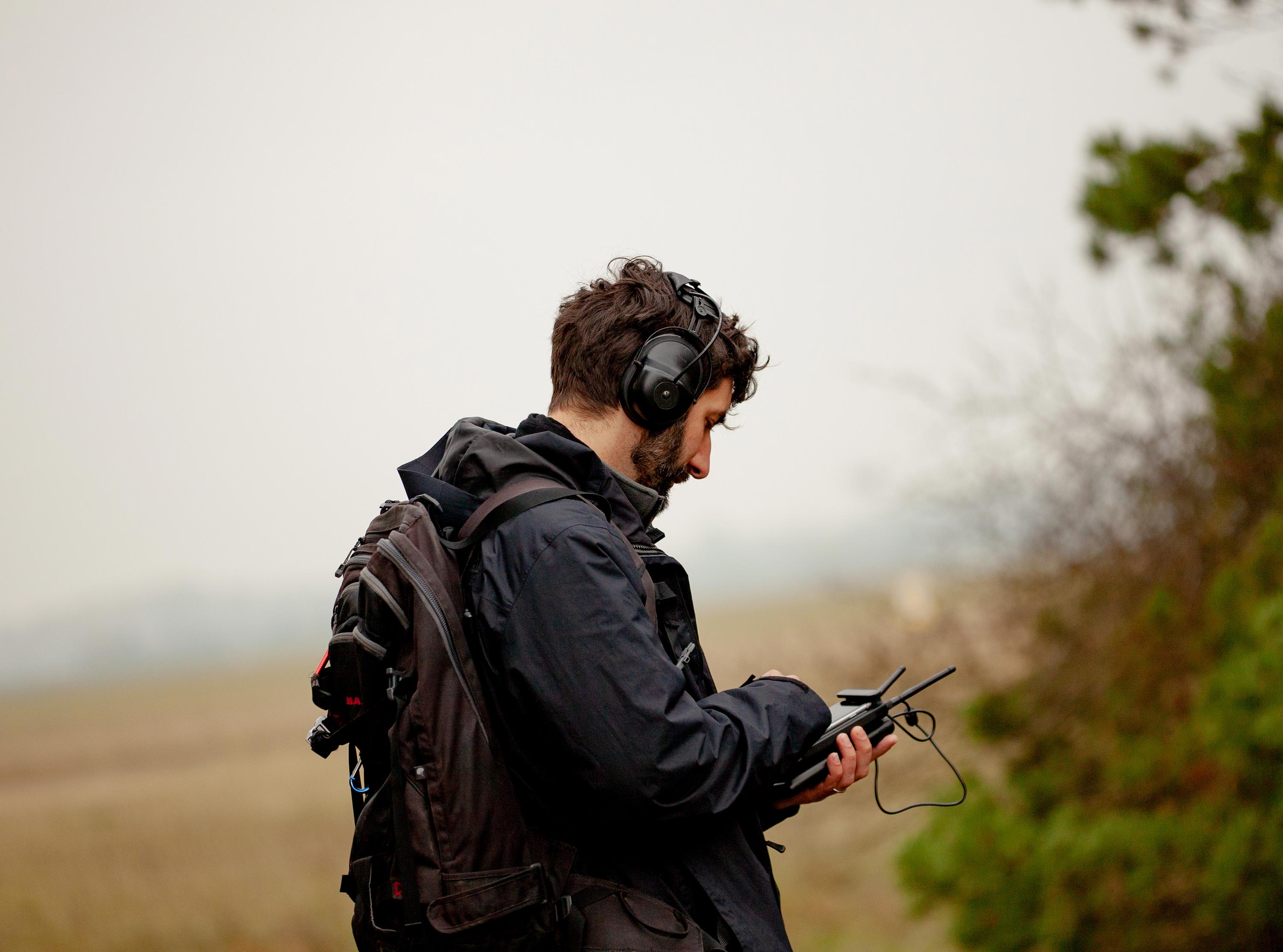 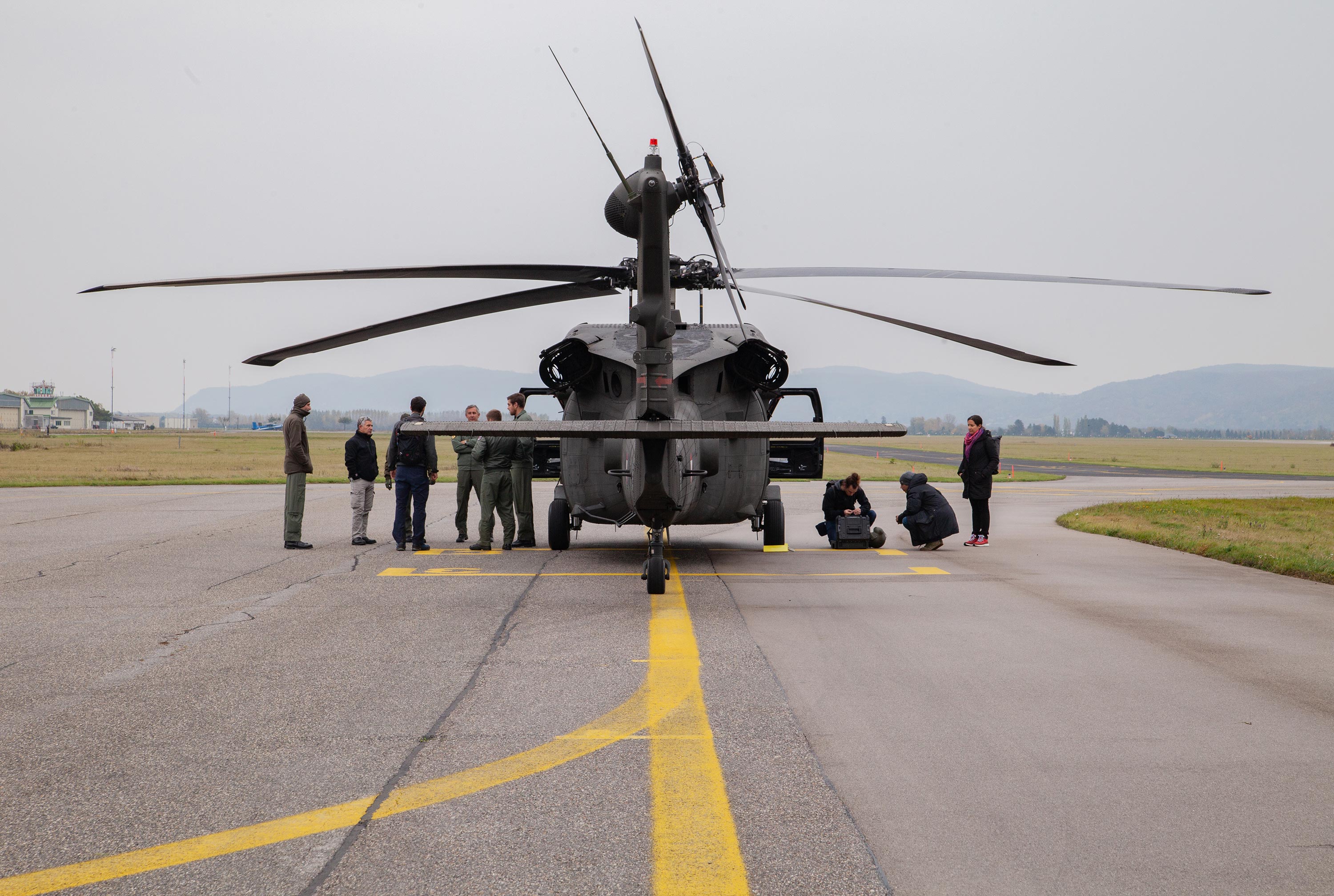 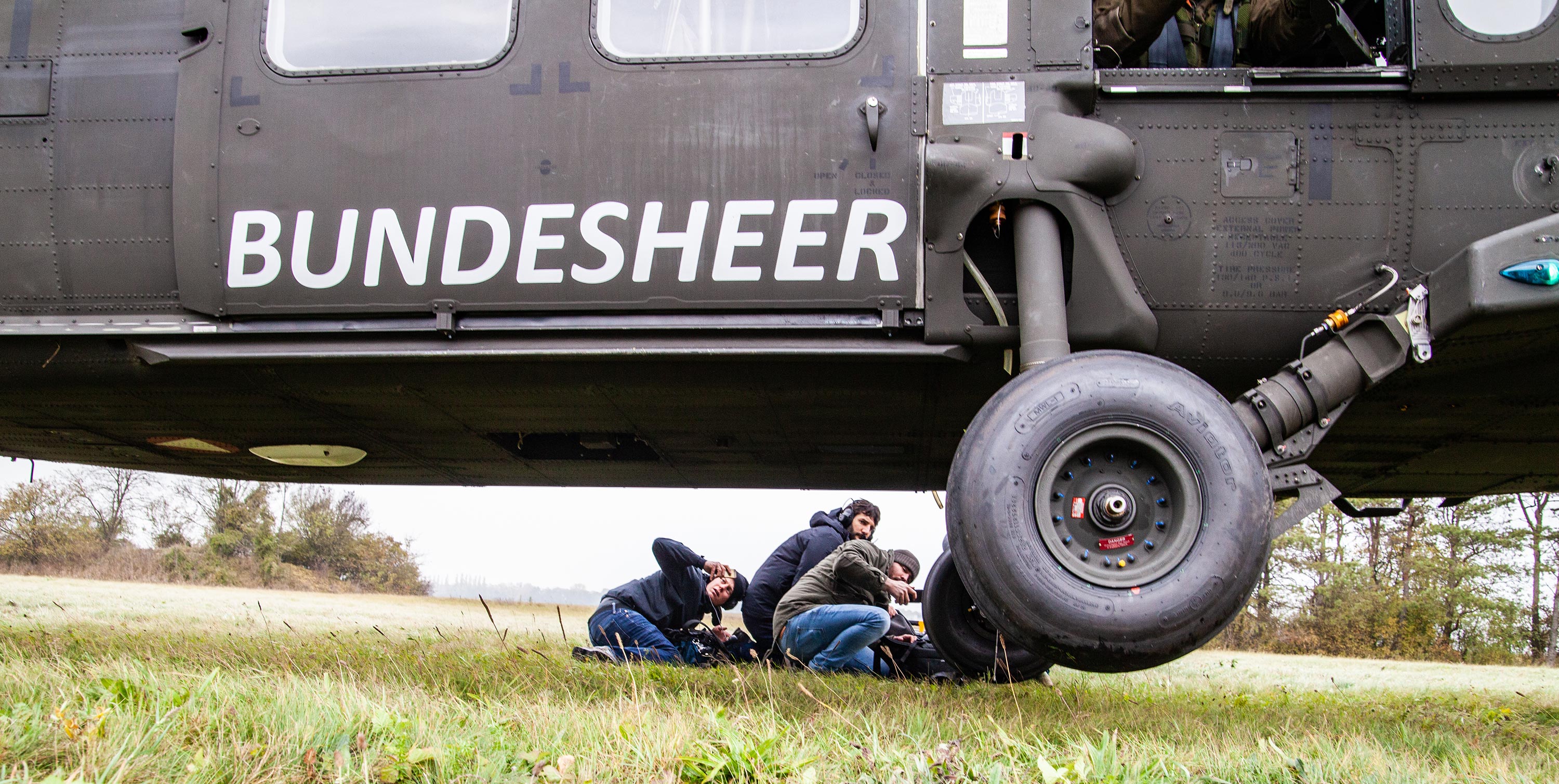 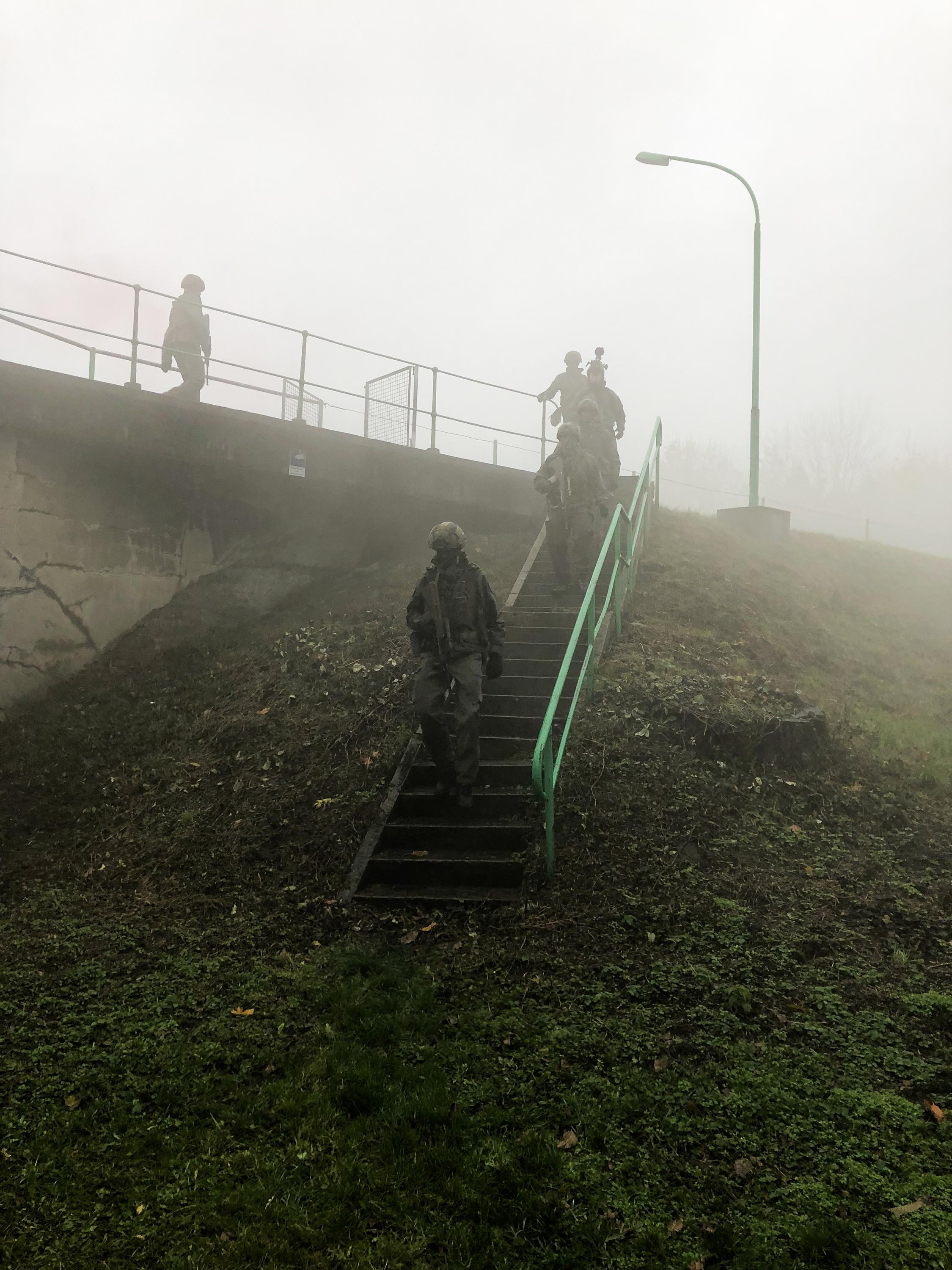 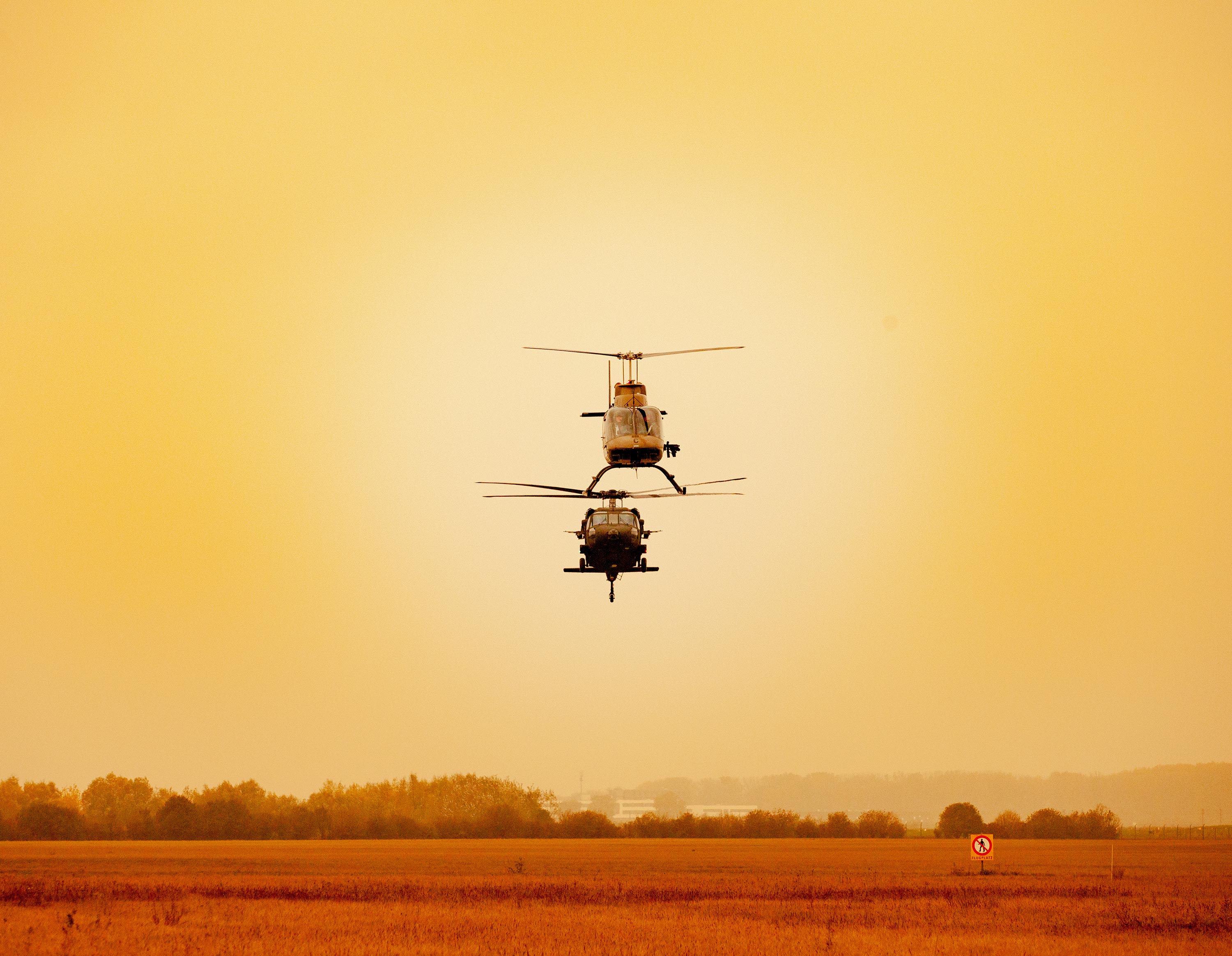 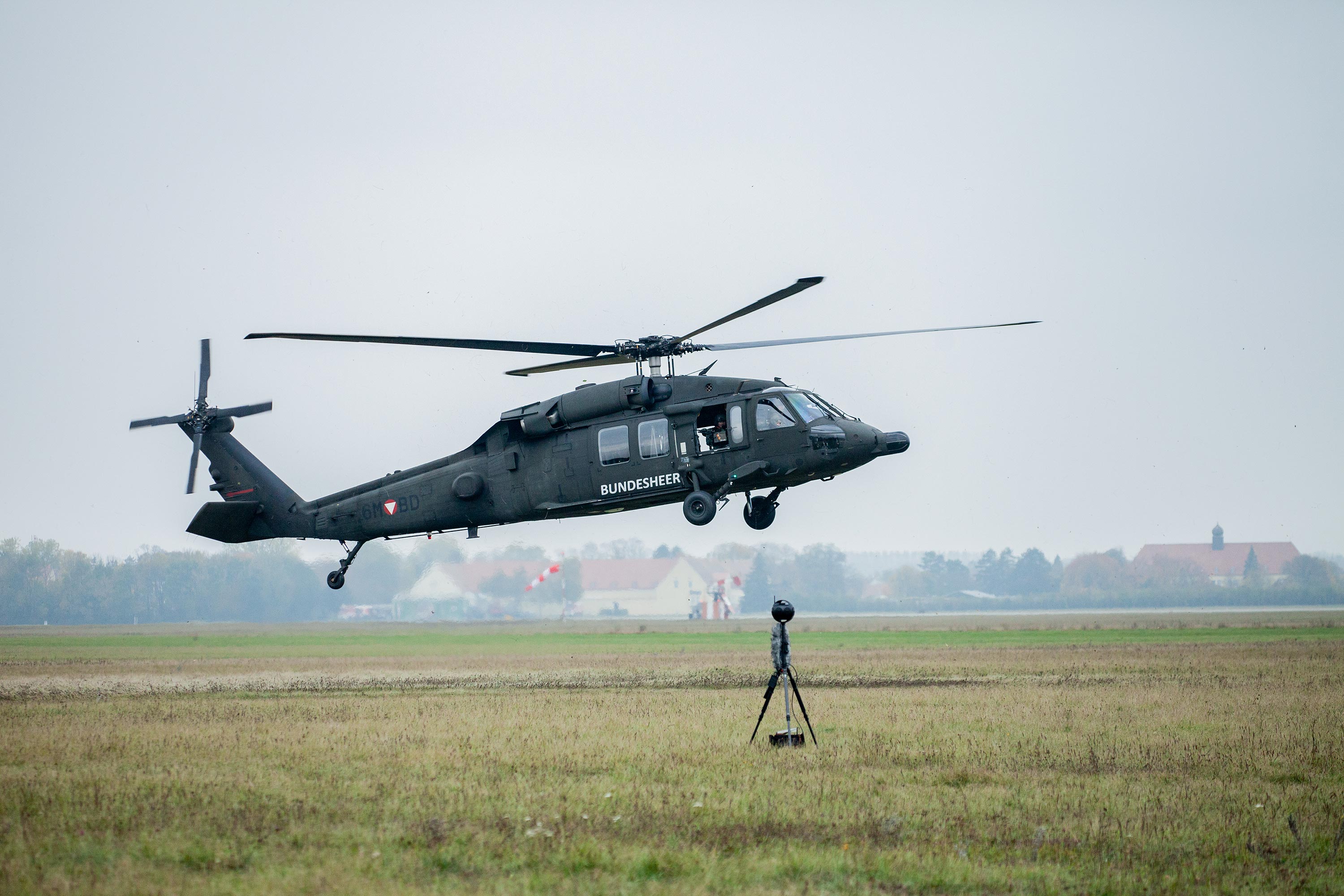 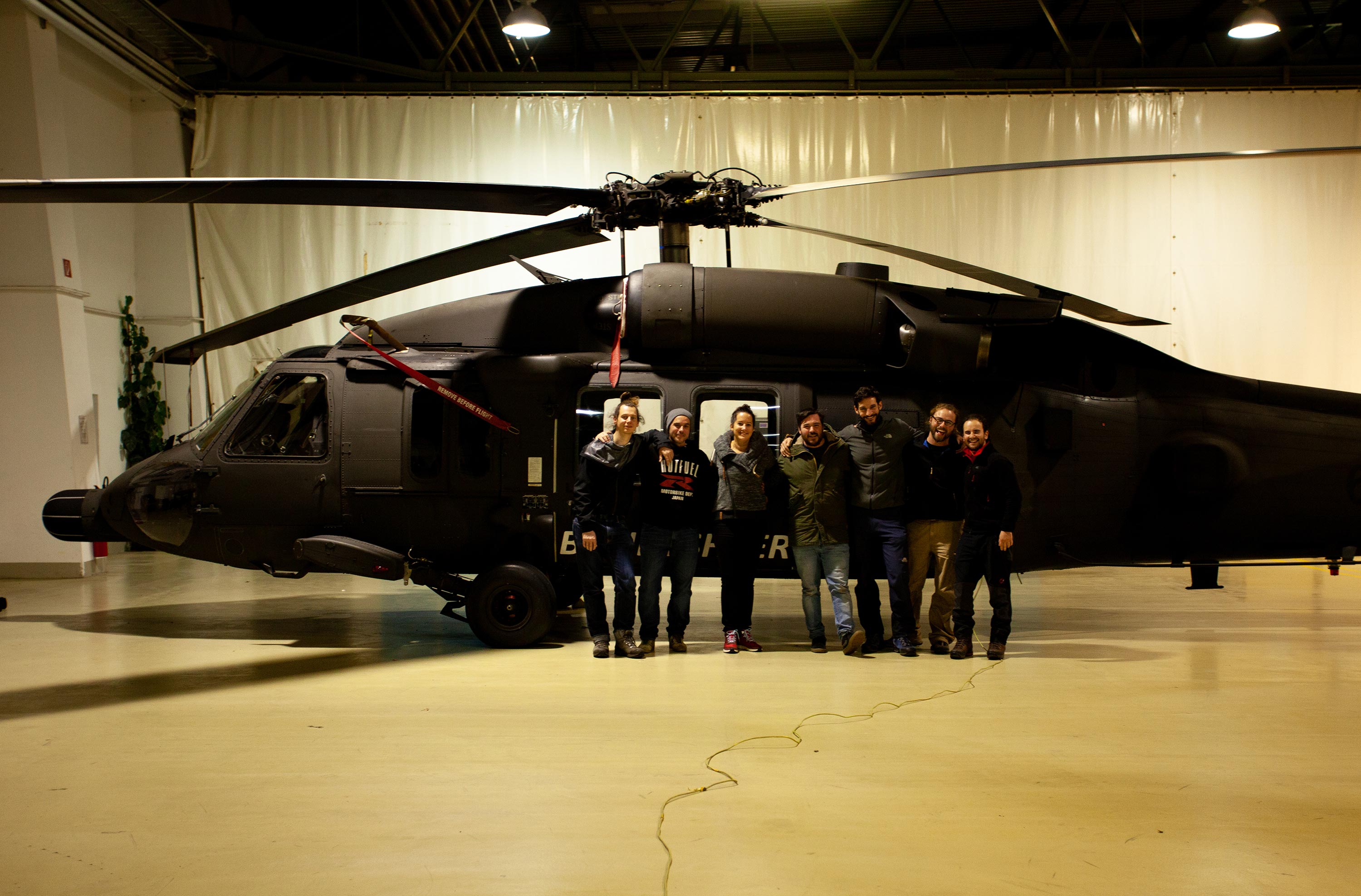