The Austrian Armed Forces (Bundesheer) is Austria's central military organization responsible for the country's defense. Its primary missions are the protection of institutions and democratic freedoms of Austrian citizens, as well as maintaining order and security inside the country and, especially, rendering assistance during catastrophes and disasters of exceptional magnitude. The need of the Bundesheer for this project was to create a visual tool to illustrate their involvement in each of their assigned missions so that people would get an accurate idea of the duties and responsibilities of the Austrian Army and as a result, would want to actively support it.

Each Defense institution focuses on missions of different nature depending on the priorities of the country they belong to. Austria is no exception. This is the reason why we decided to showcase the Austrian Army’s particular missions for viewers to learn about the specific focus of each of these assignments through a series of 360 video episodes. Each of the episodes displays an exciting mission which the viewers can become part of, instead of being passive spectators. Each video serves as an introductory training tool for new soldiers as well as a recruitment tool for potential candidates.

Due to the high success of the videos, the Austrian Armed Forces decided to commission a second set of episodes showcasing more of their missions. The implementation of the 360 video format proved to be an effective channel for boosting the response of viewers to the message communicated, providing a considerable increase in booth visits during fairs and events, as well as a higher engagement level from younger audiences. 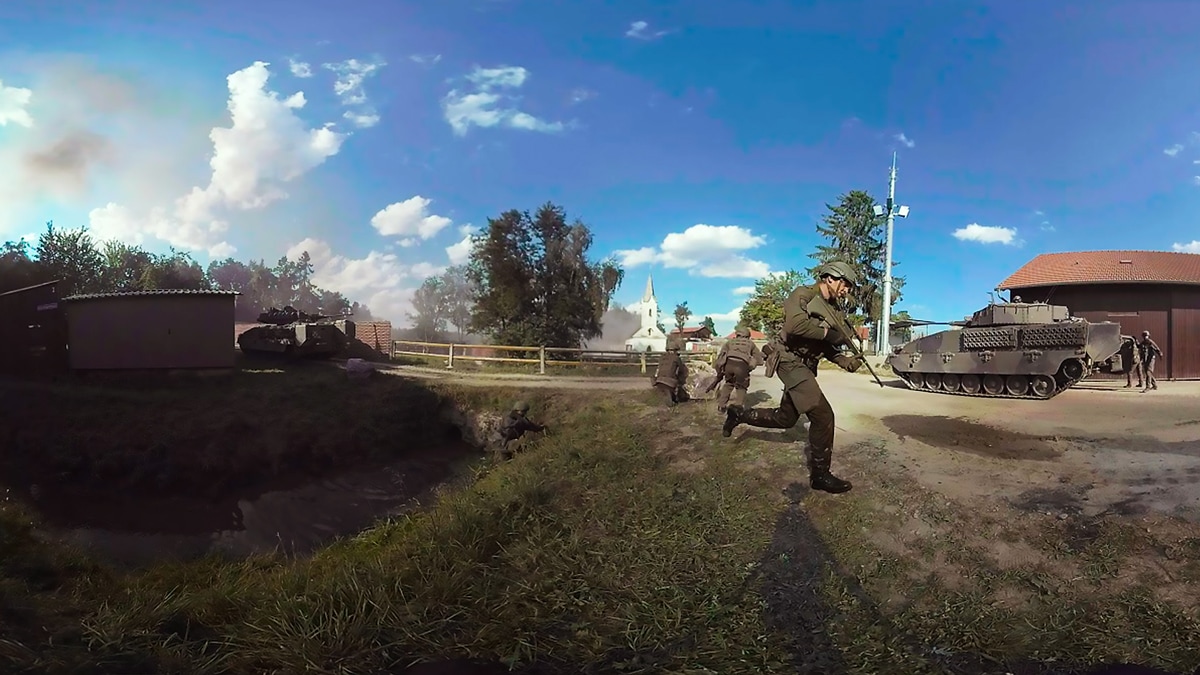 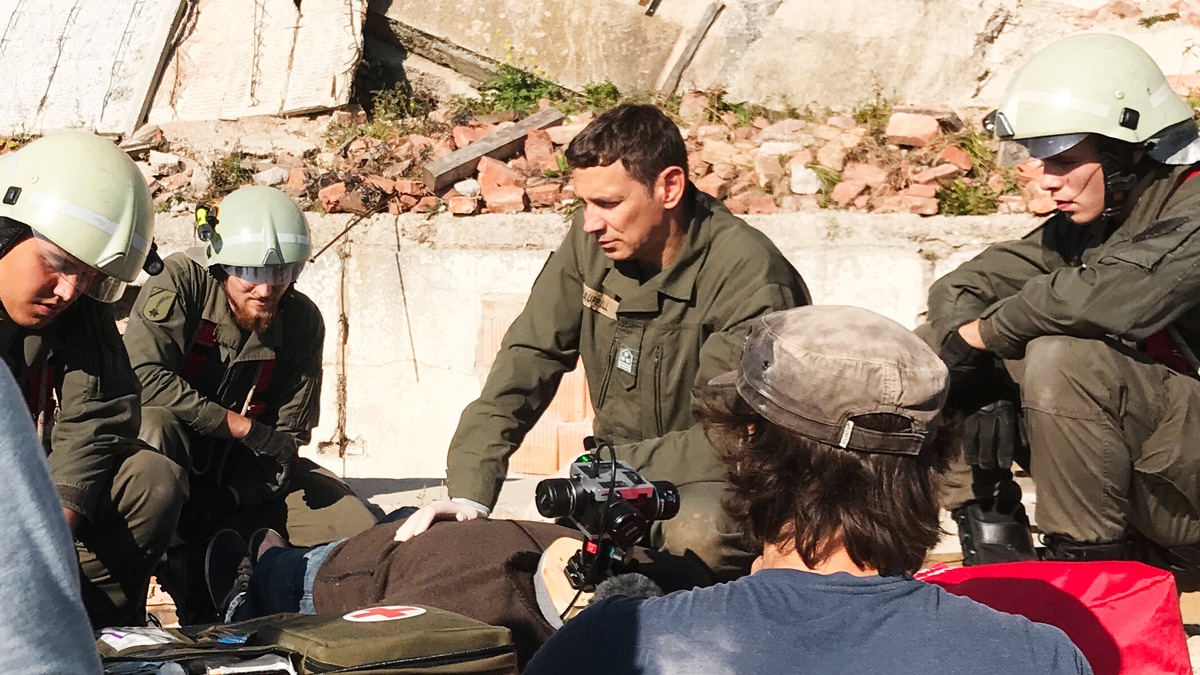 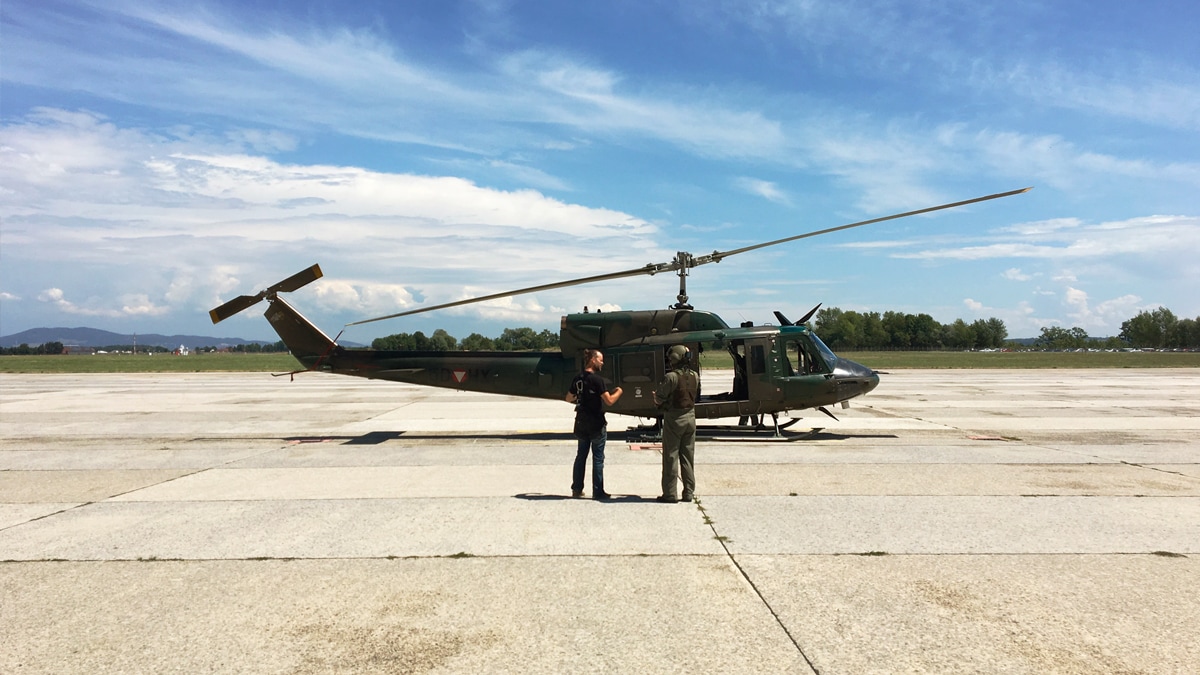 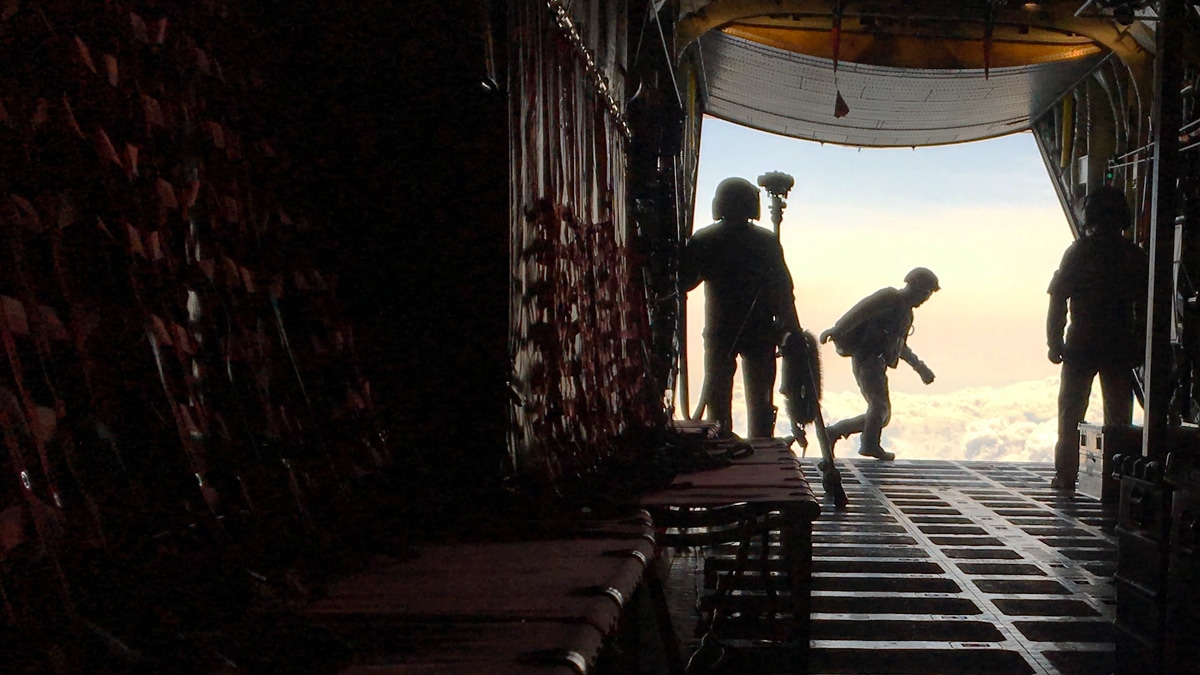 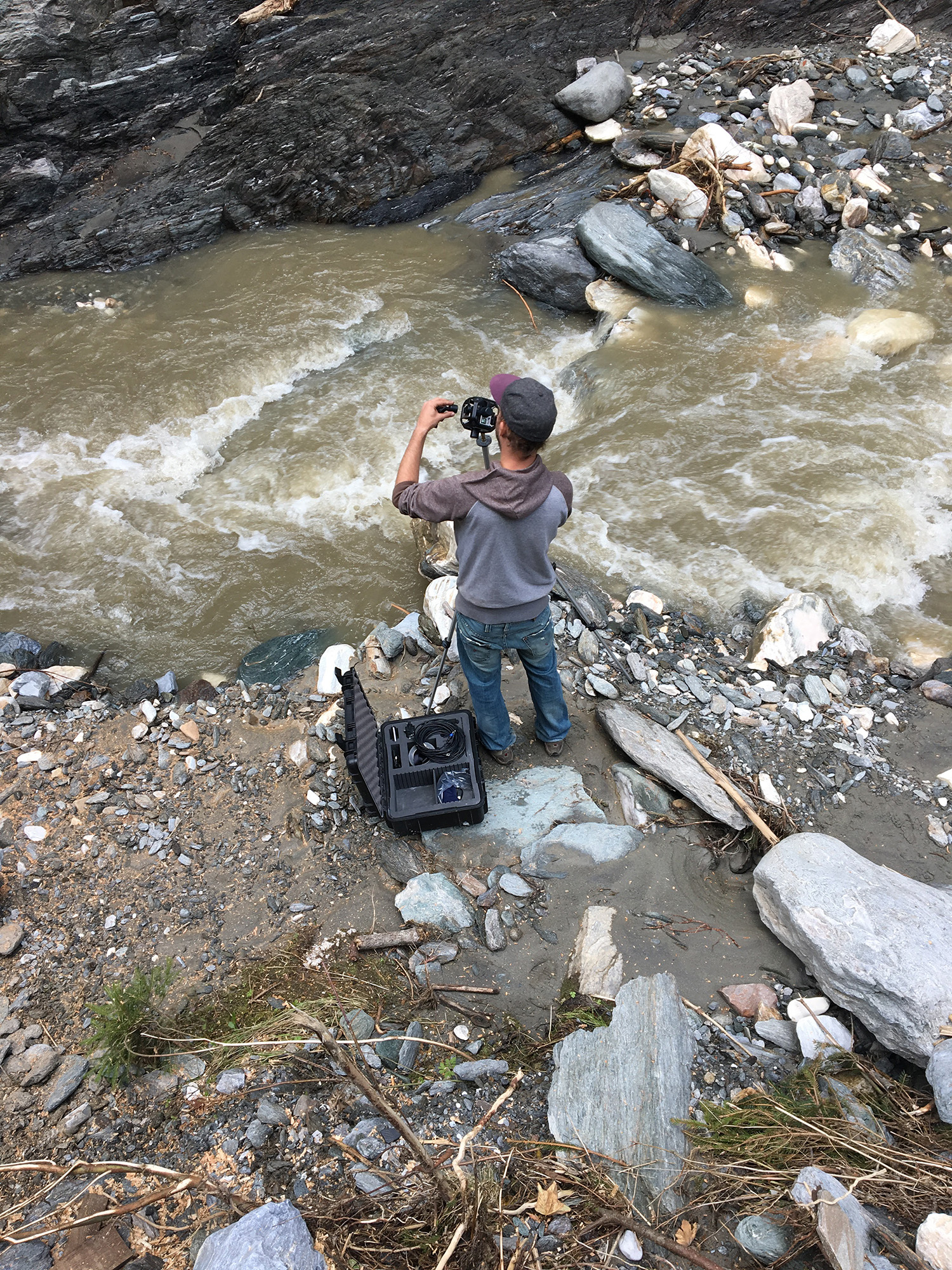 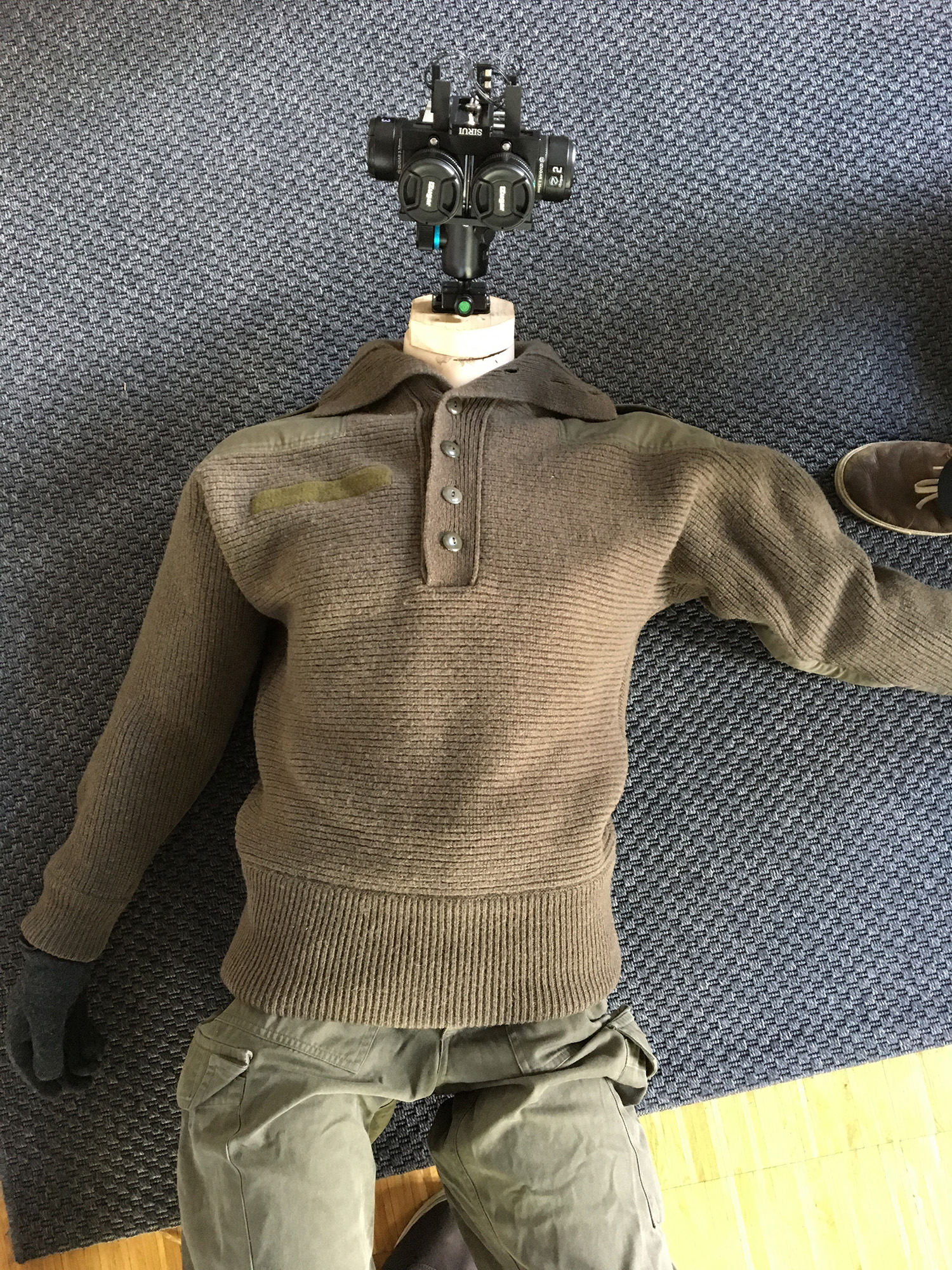 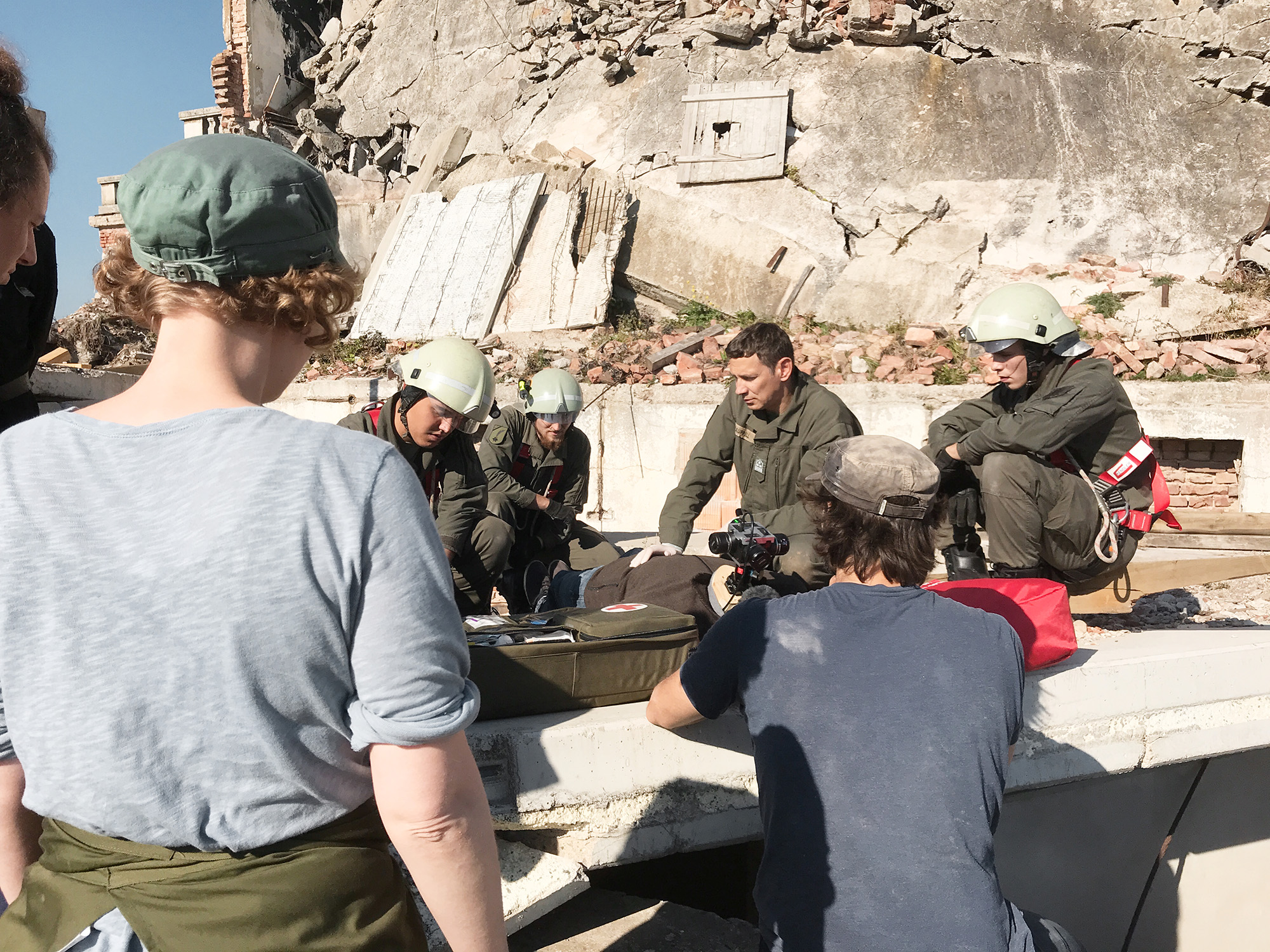 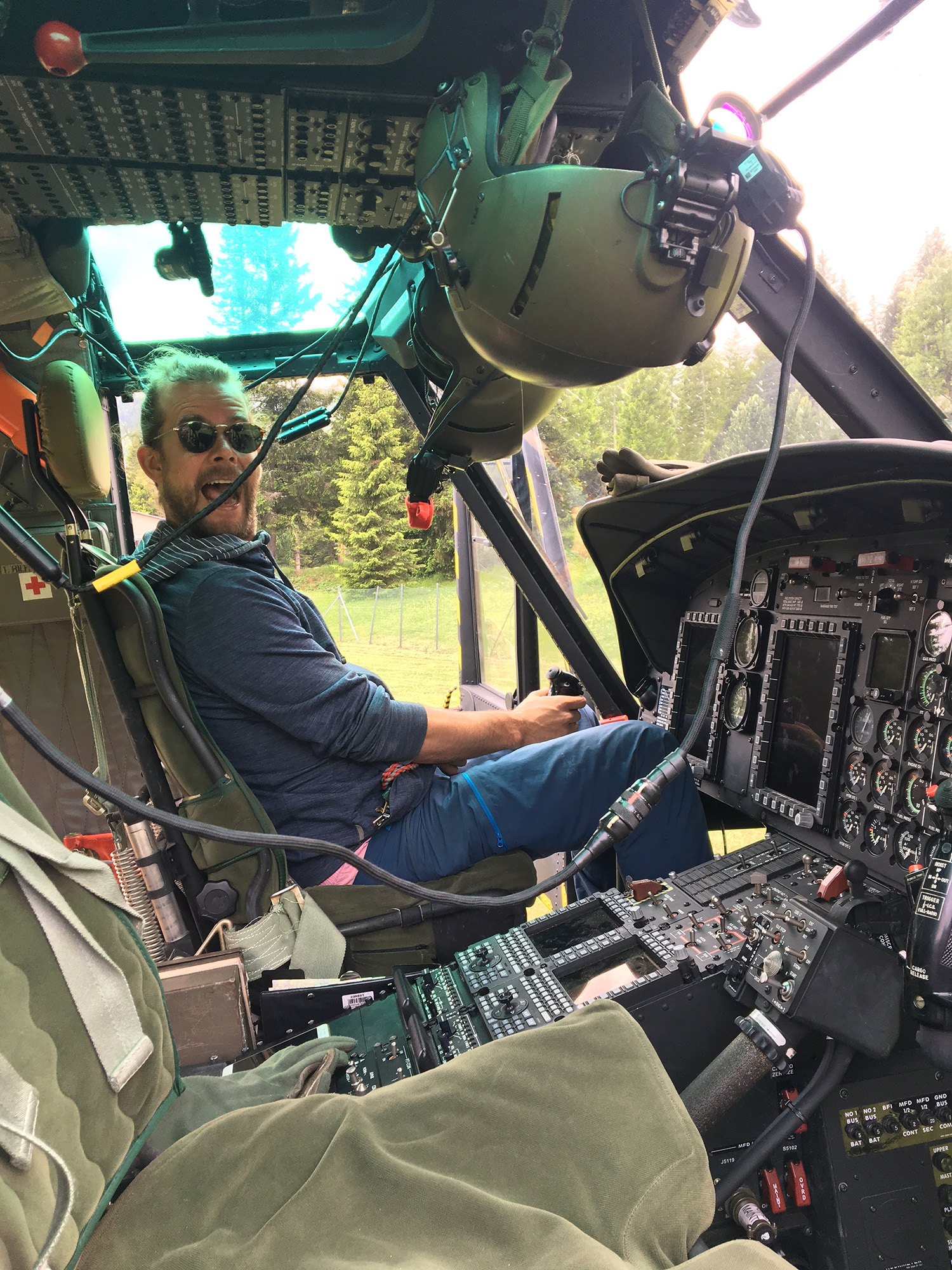 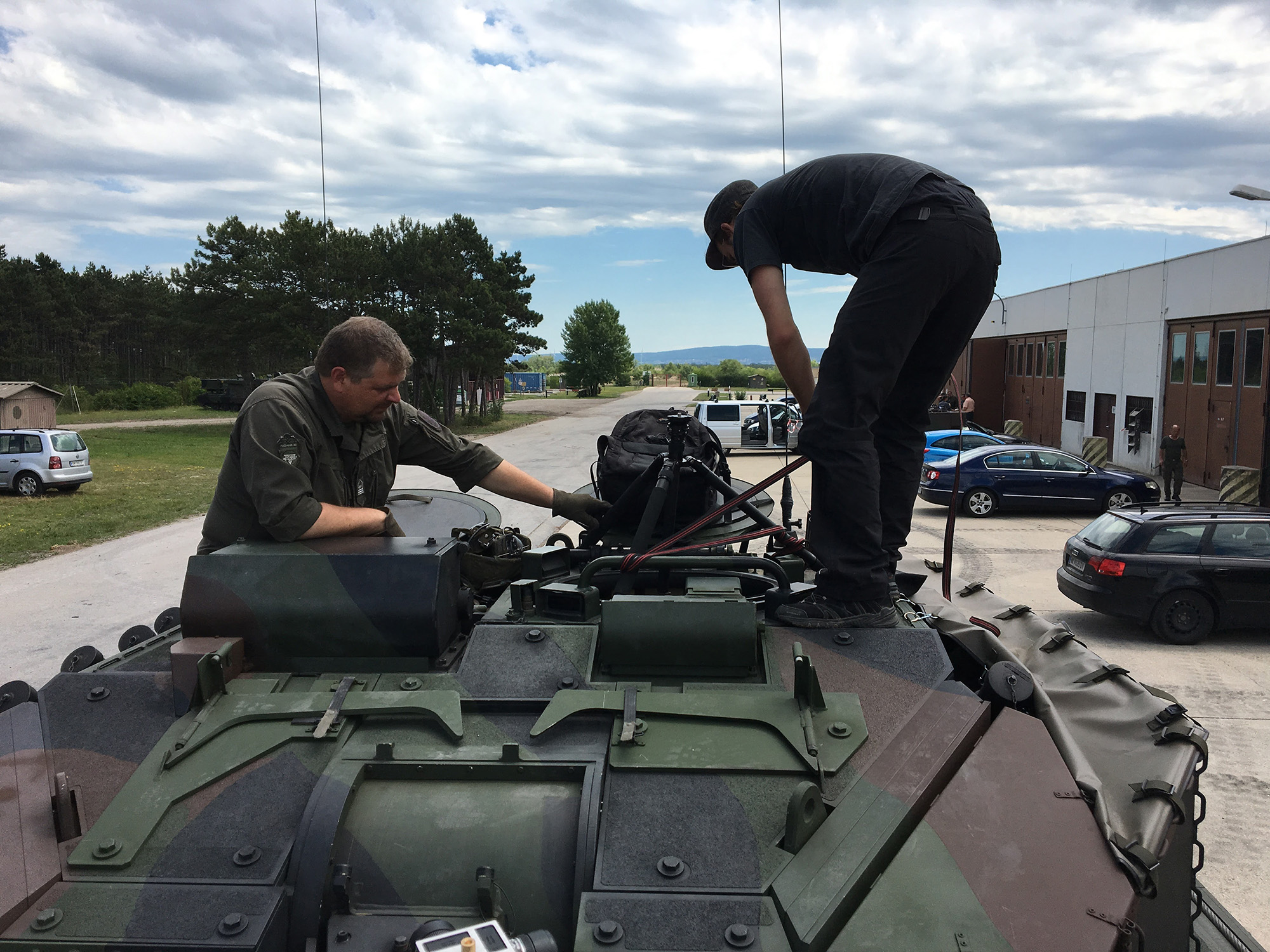 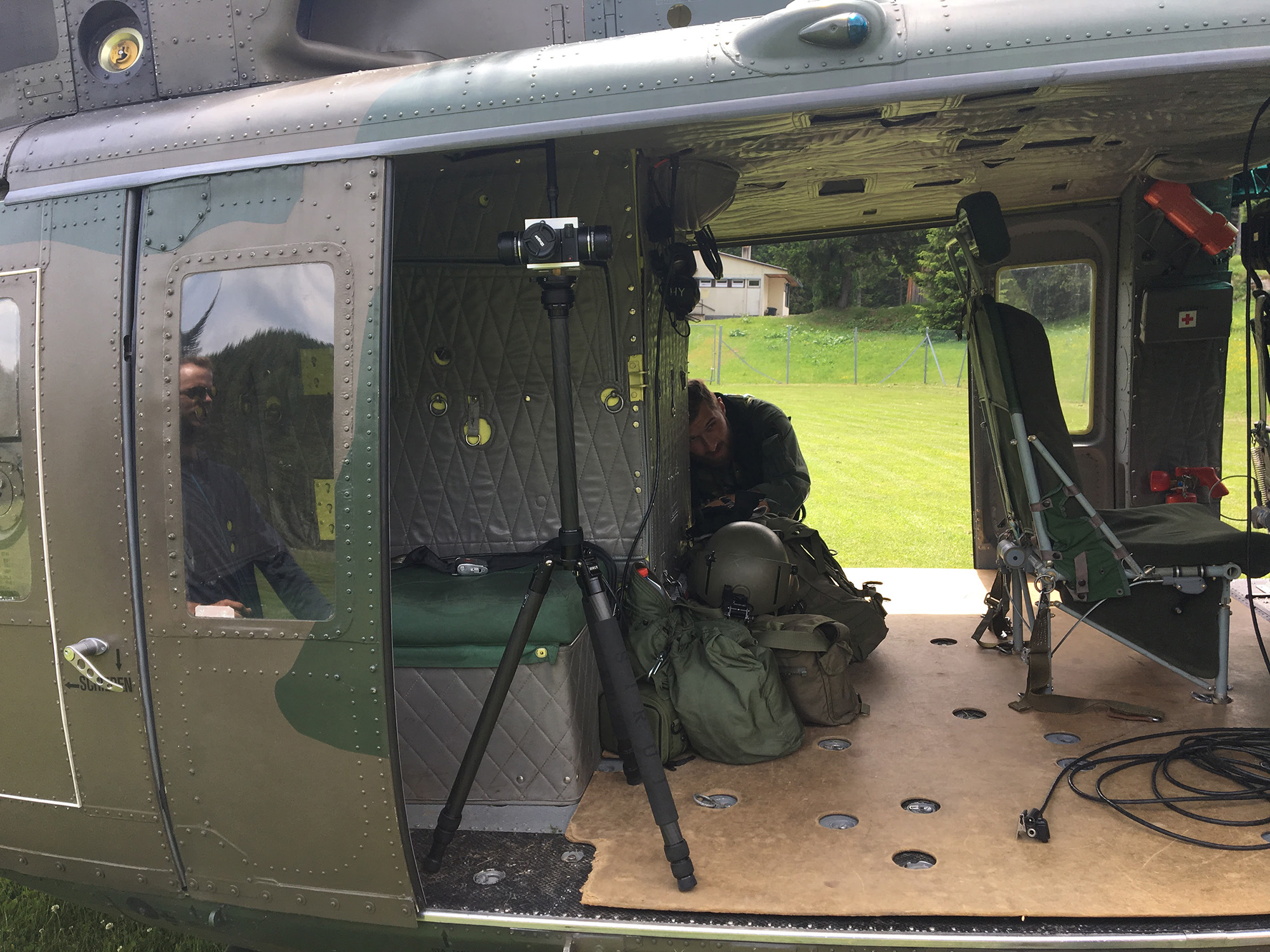 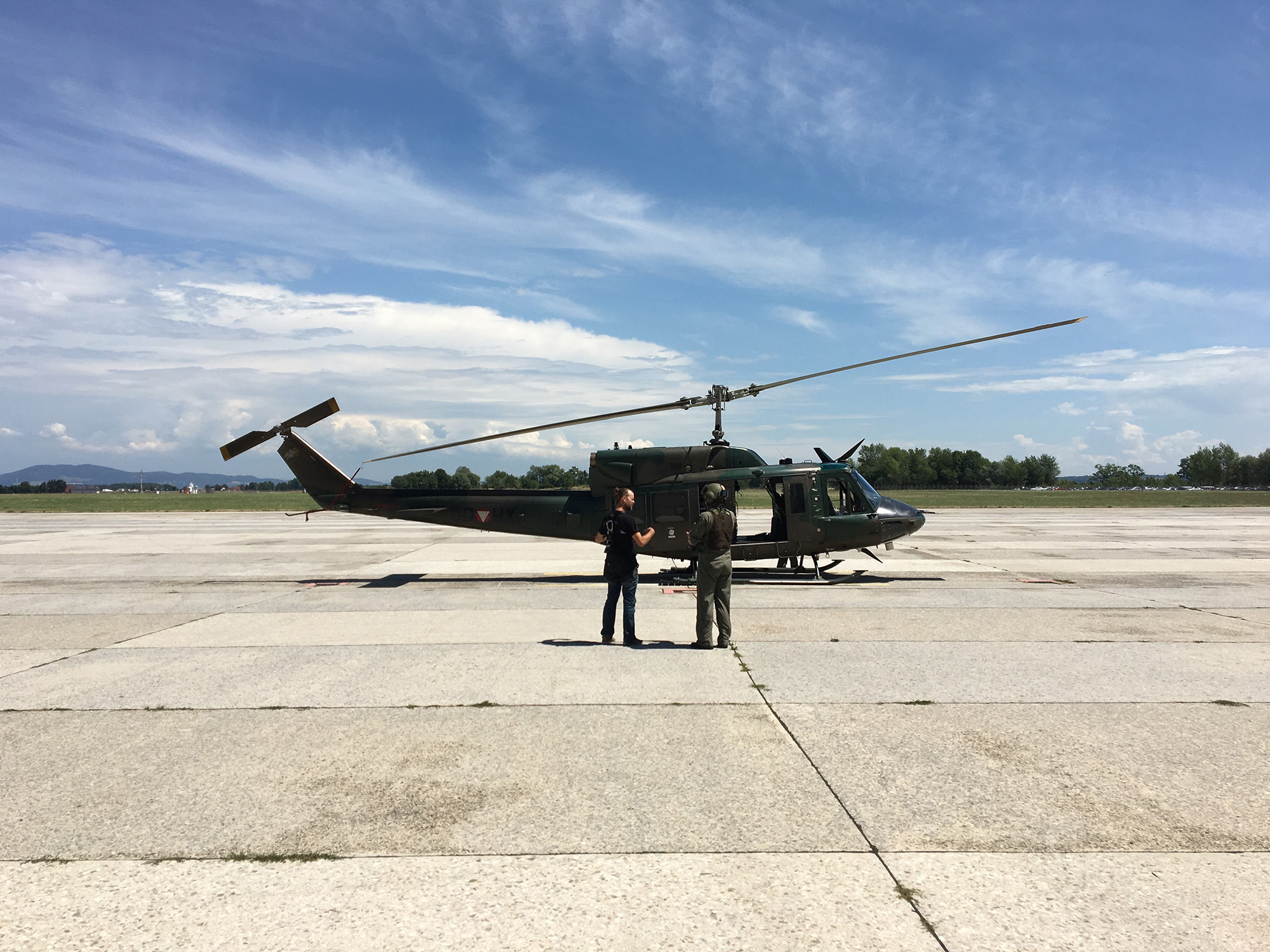 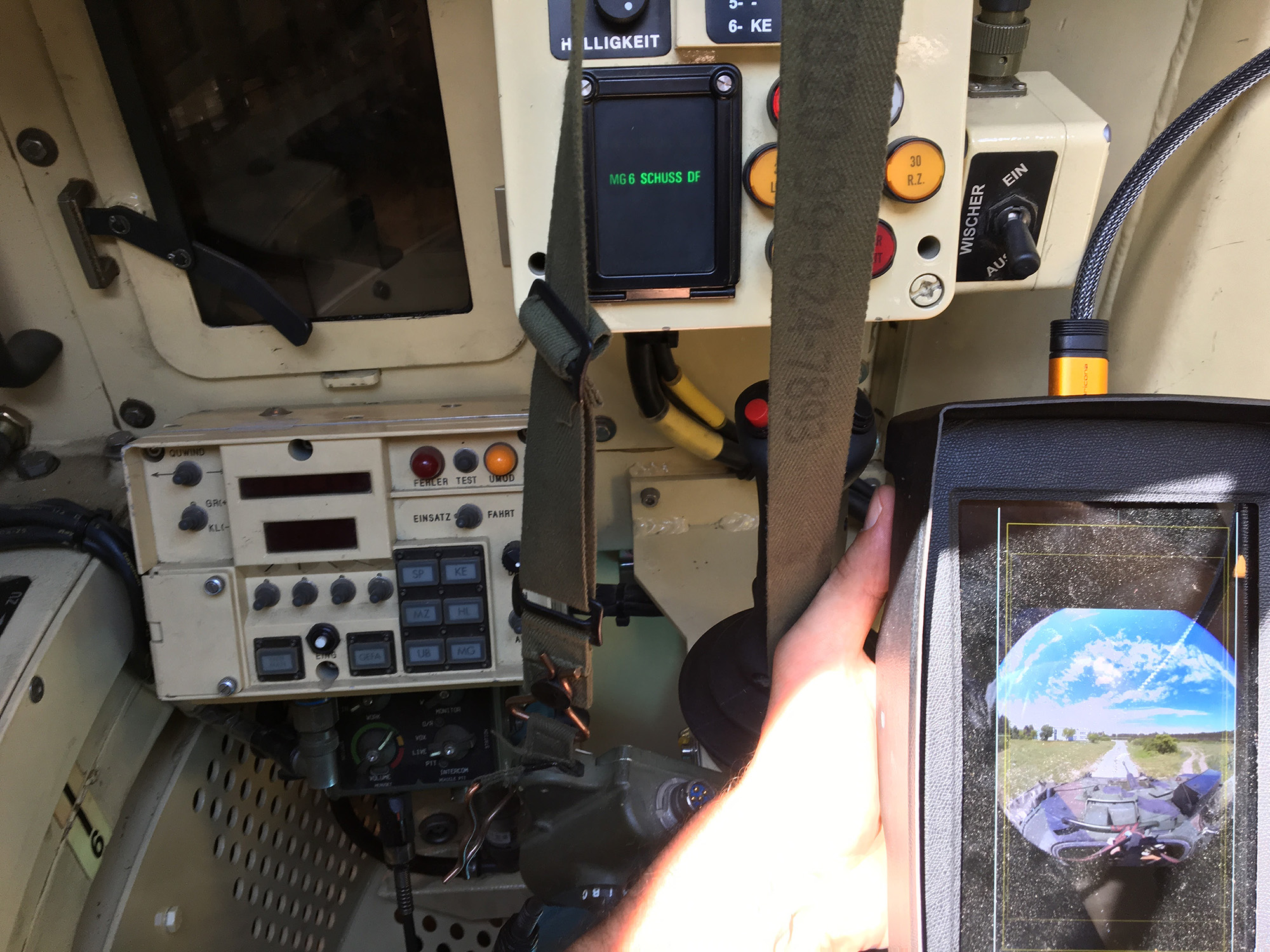 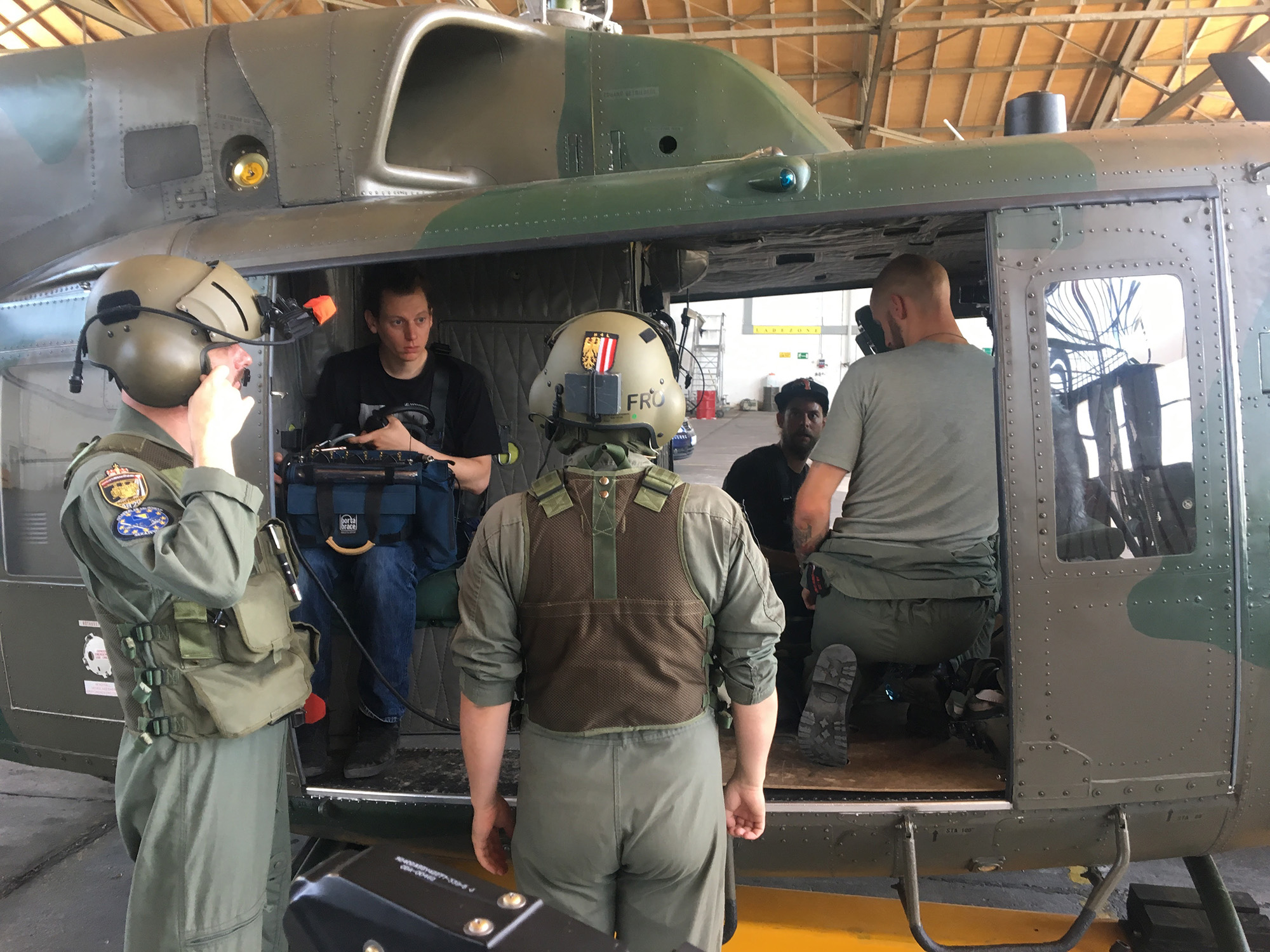 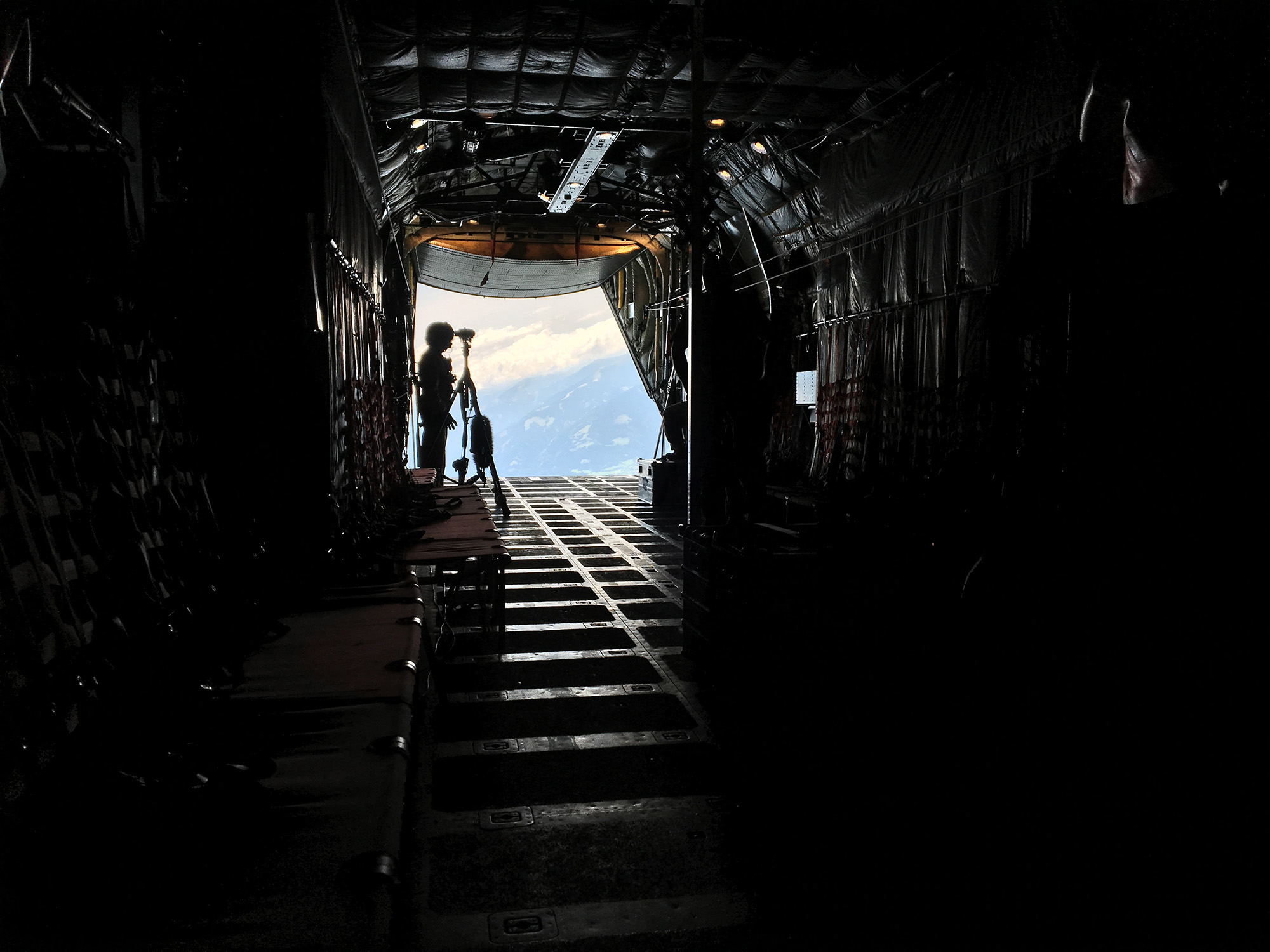